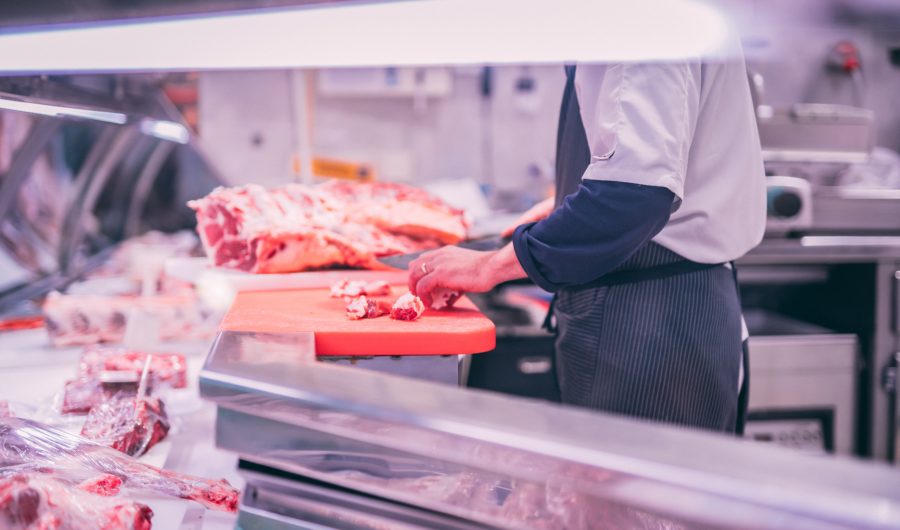 Another wave of coronavirus-driven closures of meatpacking facilities is unlikely, according to Andre Nogueira, CEO of JBS USA Holdings Inc., reported The Wall Street Journal (Oct. 5).

“I’m pretty confident we are not going to have the size of the disruption we saw in April and May,” said Nogueira.

The safety efforts have helped instill some security among workers, according to Mark Lauritsen, head of food processing, packing, and manufacturing for the United Food & Commercial Workers Union, which represents JBS plant employees. However, he warned against companies becoming complacent.

“In the back of our minds, we all know there’s a potential for a second wave,” Lauritsen said. “What we know about COVID-19 is that one case…can rapidly expand to hundreds.”

JBS is performing “surveillance tests” among its plant workers to monitor for signs of rising infection, according to Nogueira. The company is also monitoring infection levels in communities around its plants.

“The number of positives over the last two or three months in the plants has been pretty low,” Nogueira said. He noted that in some cases JBS is brining back older workers the company previously sent home with pay due to their elevated risk of infection and serious complications from COVID.

Meanwhile, following the death of meat plant workers during the pandemic, families are fighting for compensation, reported The New York Times (Oct. 6). Specifically, employees of a JBS meat plant in Greeley, CO, got sick or died, but their families have been denied compensation thus far.

At least 291 people at the plant tested positive for the virus, according to data from the Colorado Department of Public Health and Environment, and at least six died of illness caused by coronavirus.

Workers’ compensation has traditionally been used to address on-the-job injuries and not fatalities tied to a pandemic. Tracing exact origins of individual infections can be difficult, which seems to have allowed JBS an avenue to deny compensation claims on the grounds that the illnesses were not necessarily work related.

“It is my understanding that JBS was stating that the workers didn’t contract COVID at the plant,” said Kim Cordova, the president of the local chapter of the United Food and Commercial Workers. “I think that it’s just further proof that these companies put profit over people, and that they have treated these poor essential workers as disposable or sacrificial human beings for the sake of production or profit.”

Nikki Richardson, a spokeswoman for JBS USA, said in an email that “the worker’s compensation claim denials were issued by our third-party claims administrator consistent with the Colorado Workers’ Compensation Act.

Tyson has also denied workers’ compensation claims stemming from a big outbreak in Iowa, according to workers’ attorneys, reported Reuters (Sept. 29). Tyson said it reviews claims on a case-by-case basis but declined to disclose how often it rejects them.

JBS acknowledged rejecting claims but also declined to say how often. It called the denials consistent with the law, without elaborating. 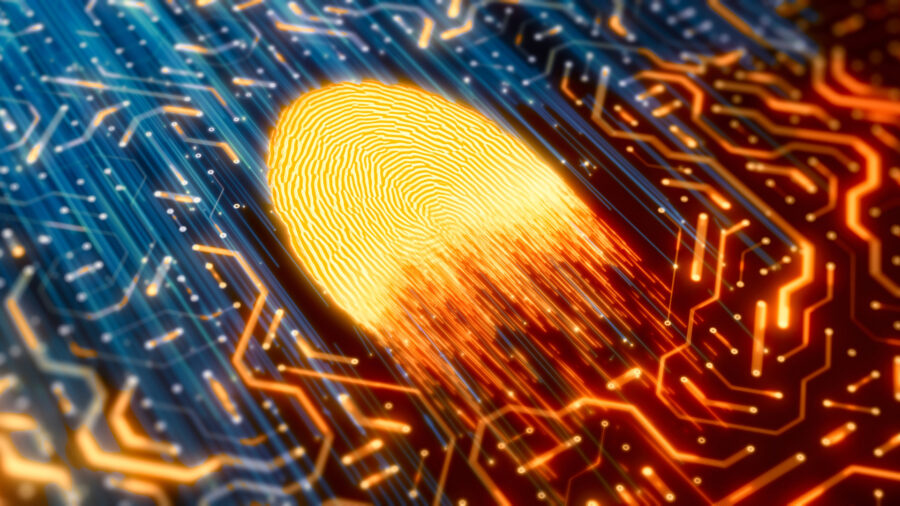