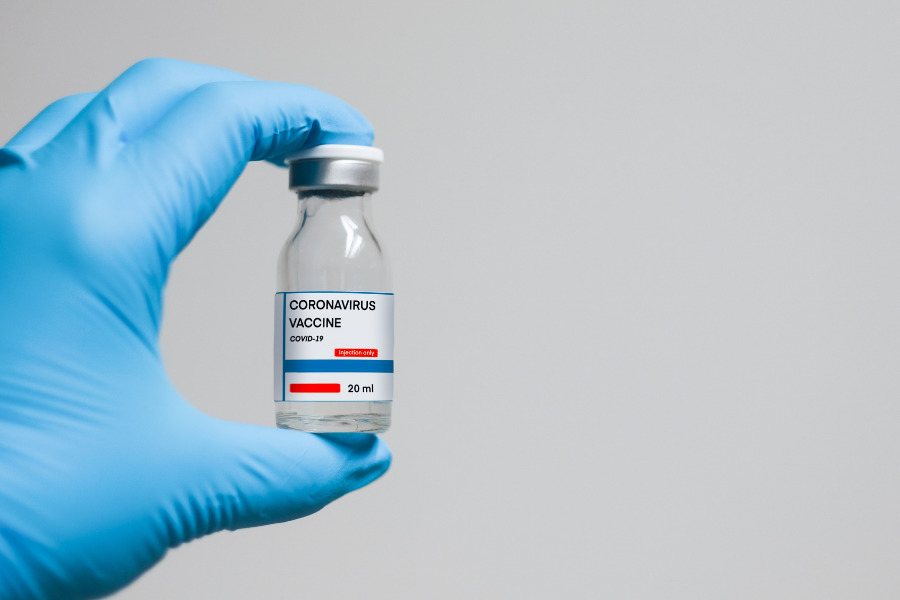 With limited quantities of the COVID-19 vaccine available, many groups a seeking priority for their employees—including the food industry.

Administration of the vaccine began on Dec. 14 in the U.S. with early doses being set aside for healthcare workers and nursing home residents.

Amazon is asking the U.S. government to prioritize essential workers including its warehouse, grocery store, and data center staff for the vaccine, reported Reuters (Dec. 16). Dave Clark, Amazon’s SVP of worldwide operations, wrote a letter to the CDC saying that the company supports giving the vaccine to healthcare professionals first and then to essential workers.

The National Retail Federation (NRF) also made a similar request to ACIP on the industry’s behalf. In the letter, NRF president and CEO Matthew Shay wrote that the group strongly believes retail workers should be prioritized during Phase 1.

“The coronavirus, and the ensuing shutdown of businesses, has wrought havoc upon retailers of every size, in every community,” he wrote. “The process of approving vaccines for use to combat COVID-19, and appropriate ordering of its distribution, is a critical first step in getting our economy and community life back on track.”

“Given the size of the U.S. retail workforce and importance in supporting individuals, households and families across the country, we believe the ACIP should place a significant emphasis on these workers as soon as practical,” Shay continued.

He added that retailers would also be able to assist the CDC and state public health professionals in safely distributing the vaccine to the greater population at the appropriate time.

The North American Meat Institute, the National Cattlemen’s Beef Association, and the National Pork Producers Council argue that distribution to workers will help ensure the health of a sector critical to the country’s infrastructure.

The trade groups say that meat and poultry industry workers should be given “very high priority” after healthcare workers and certain other high-risk individuals. Additionally, because the country’s meatpacking facilities have virus mitigation protocols and programs already in place, the groups say they are “in an ideal position to administer the vaccine to many people in an orderly and efficient fashion.”

“Such prioritization would allow the utilization of an existing system to deliver the vaccine to a significant and important part of the workforce,” the groups wrote.

Meanwhile, The National Restaurant Association and other food and agricultural organizations previously wrote to Donald Trump and Joe Biden asking them to prioritize food workers vaccinations “to ensure the agricultural and food supply chains remain operating,” reported The Guardian (Dec. 15).