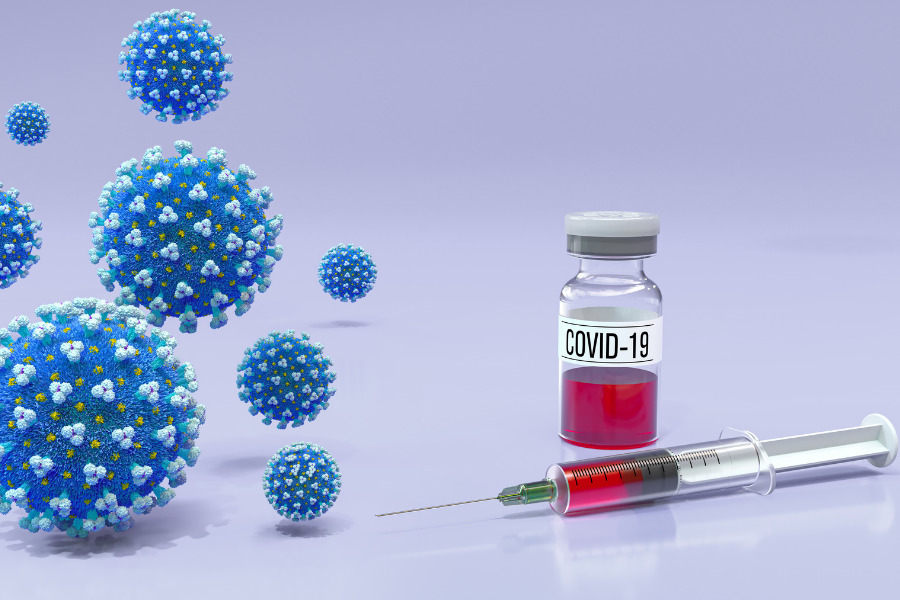 The North American Meat Institute, the National Cattlemen’s Beef Association, and the National Pork Producers Council argue that distribution to workers will help ensure the health of a sector critical to the country’s infrastructure.

The trade groups say that meat and poultry industry workers should be given “very high priority” after healthcare workers and certain other high-risk individuals. Additionally, because the country’s meatpacking facilities have virus mitigation protocols and programs already in place, the groups say they are “in an ideal position to administer the vaccine to many people in an orderly and efficient fashion.”

“Such prioritization would allow the utilization of an existing system to deliver the vaccine to a significant and important part of the workforce,” the groups wrote.

During the pandemic, meatpacking facilities emerged as hotspots for the virus, particularly at the beginning of the crisis.  In May, the CDC reported that 18% of workers in beef and pork processing plants in Iowa and 17% in South Dakota had tested positive for COVID-19 as of late April.

The outbreaks caused several shutdowns at major plants. In October, Andrew Nogueira, CEO of JBS USA Holdings Inc., said that another wave of such closures at meatpacking facilities is unlikely, reported The Wall Street Journal (Oct. 5).

Nogueira noted that worker testing and safety practices have improved since the spring. For example, JBS and other major meat companies installed automated temperature checkpoints, distributed safety gear to plant workers, and installed partitions between some workstations.

“I’m pretty confident we are not going to have the size of the disruption we saw in April and May,” said Nogueira who added that JBS is performing “surveillance tests” among its plant workers to monitor for signs of rising infection. The company is also monitoring infection levels in communities around its plants.

However, there have still been recent outbreaks at several facilities. JBS temporarily removed 202 at-risk workers from its Greeley, CO, beef plant in response to rising COVID-19 infections, reported The Wall Street Journal (Dec. 4). The company said the effect on production has been marginal and it does not expect the level of disruption it experienced last spring when JBS temporarily closed several plants.

This followed another Foster Farms outbreak in California at the company’s Livingston facility, where seven workers were identified as COVID-19 positive. The plant was previously shut down in the summer during one of the deadliest outbreaks in the state, according to Merced County public health officials.