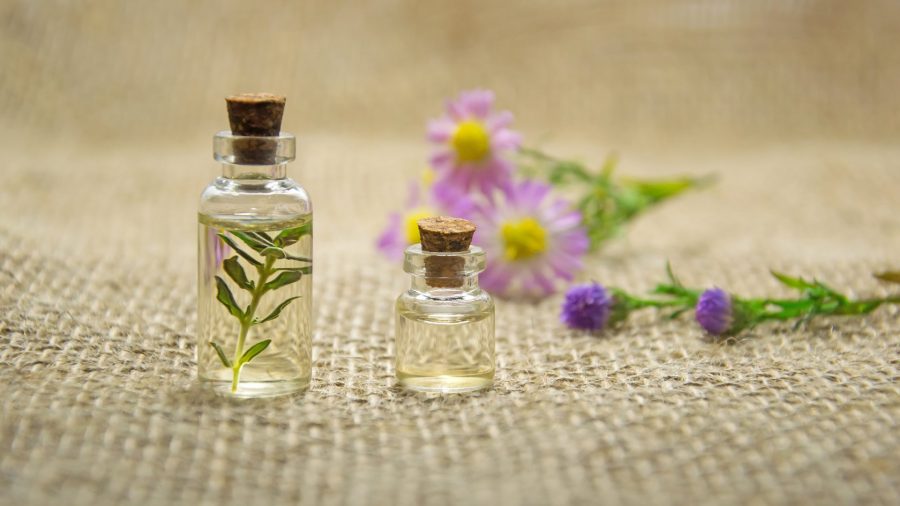 Encapsulation of flavors and fragrances is widely popular in the consumer goods and food and beverage industries. The technique aids in minimizing degradation or loss of fragrance and flavor during the process of production and storage.

The envelope assists in providing functional properties such as aromatic molecules in a given environment. Flavors and fragrances are volatile compounds and have high evaporation tendency. Poor chemical stability leads to loss of flavor and fragrance, therefore encapsulation of flavors in food items has become crucial in industrial processing and handling.

Encapsulation has helped in bringing relief and overcoming various concerns related to volatile compound manipulation, as various industrial products containing flavors and fragrances are encapsulated for their final stage and use.

Molecular inclusion complexation with cyclodextrins are the most popular architecture used regardless of various researches done on several organic and inorganic materials for producing coated micro or nano-systems.

Flavors and fragrances are an essential class of compound, universally employed as additives in various technological fields such as textiles, cosmetics, food, and others to ameliorate the gustatory and olfactory sensations of the product.

They are widely known to comprise of both naturally and synthetically occurring molecules such as aroma compounds and essential oils. Some also have natural origins that are derived from plants, and they possess other biological abilities such as being antioxidant, anti-inflammatory, antidiabetic, anticancer, insect-repellent, antiprotozoal, antifungal, antiviral, and antibacterial. The added features raise the interest around this class of compound.

Encapsulation helps in tackling major drawbacks of these compounds that could likely pose health risk. A compound’s volatility and chemical instability hampers its effectivity as most of them are sensitive to oxygen, heat, and light.

As a result, it can deteriorate during the manufacturing process and lose its shelf life during storage. Encapsulation techniques aid in overcoming concerns such as protection from degradation and prevention of evaporation from volatile compounds. The process provides compounds with a protected shell that acts as a diffusion barrier to enhance retention, control release, and prolong chemical stability.

Why are Polymers Preferred Compared to Other Components?

The encapsulating process uses several techniques depending on fragrance and wall material to form micro/nano cargoes such as vesicles, spheres, and capsules. Encapsulation of flavors and fragrances in both cargoes of micrometric (microencapsulation) and nanometric (nanoencapsulation) have been heavily investigated.

However, microencapsulation has numerous advantages over nanoencapsulation such as industrial scalability, easier processing, better control on release, and higher payload. Although numerous materials have been proposed for encapsulation of fragrances and flavors, cyclodextrins and polymers remain the most consumed across all technological fields.

Polymers, particularly, have been reported to successfully encapsulate flavors and fragrances into multi-layered and single core shell and nano-capsules. Polymeric capsules deliver simpler methods for the handling and processing of chemical compounds, guaranteeing evaporation of good mechanical properties and possibilities of controlling and modulating release at different conditions.

What are the Applications of Micro/Nano Encapsulated Fragrances and Flavors?

Micro and nanocapsules or spheres are often used as protective carriers for flavors, fragrances, and aromas.

Textile is one of the most investigated applications, as encapsulate volatile compounds find employment in textile finishing processes frequently. For instance, it is used in fabric conditioners to deliver odor control and freshness. Encapsulation provides fragrance retention and controlled release for longer period.

Moreover, the sensation of fragrance is preserved long after several wash and dry cycles, making it more attractive to consumers. Encapsulated perfumes and Eos are added to lingerie, ties, scarves, and other garments, as well as home textiles such as cushions, curtains, and sofa coverings for aromatherapy.

The food industry has widely incorporated encapsulation of flavors and fragrances to ameliorate odor and taste so that they can adjust nutritional value and prolong shelf-life of food. It has also aided in improving food quality and consumer satisfaction.

Fragrances and flavors are volatile and prone to evaporation during numerous food-processing operations and storage of the final product. They can also undergo chemical instability owing to oxidation in the presence of light, air, moisture, and high temperature, resulting in chemical degradation and potential interaction with other food additives.

These compounds are, thus, encapsulated to overcome concerns and improve manageability of volatile food additives by guaranteeing stability and simplified standard dosing.

A classic example of encapsulation in food technology is coffee aroma. Coffee aroma compounds are mixtures of furans, ketones, pyrazines, and pyridines, and others contained in extracted oil from roasted coffee.

These compounds enrich the aroma as they are flavoring agents. As they are composed of several unsaturated fatty acids that can be sensitive to oxidation, they need encapsulation as a strategy to preserve freshly brewed coffee aromas.

Flavors and fragrances are important compounds in various products to improve quality and ameliorate consumer satisfaction. Encapsulating them provides protection from chemical degradation and evaporation along with controlled release and simplified handling.

This technique has been widely adopted for different technological applications, including in the food industry. Even though there has been constant research in the field, encapsulation in core-shell polymeric nanoparticles and complex molecular inclusion formations between CDs and volatile compounds have been the most employed techniques. Among other technological fields, core-shell encapsulated fragrances and flavors finds extensive usage in the textile and food packaging industries and have been the most invested in and investigated field.