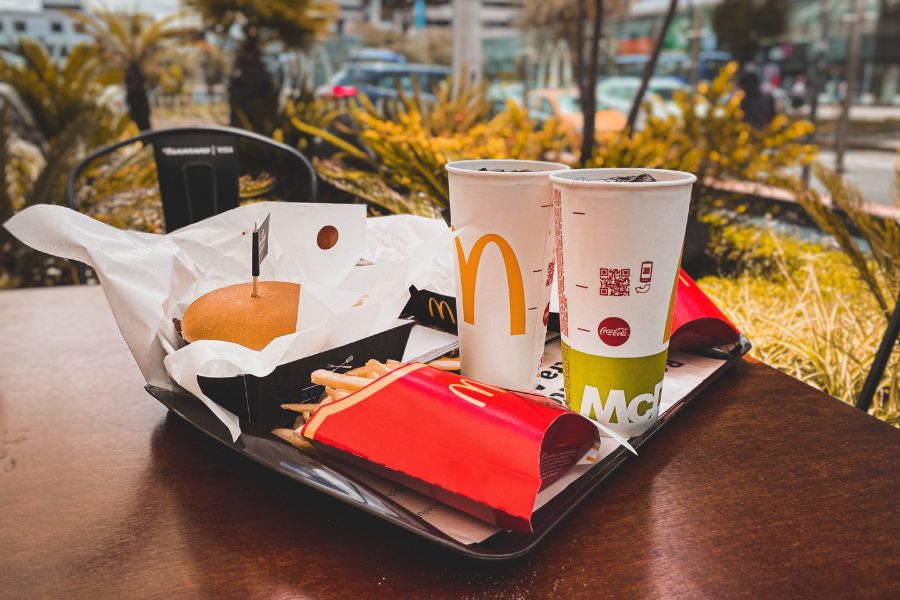 Fast-food chains, such as McDonald’s and KFC, appear to be cutting discounts and pushing more expensive meals post-pandemic.

WHY ARE FAST-FOOD PRICES SPIKING?

Additionally, looming inflation and the rising Consumer Price Index (CPI) are also having an effect. The CPI increased 0.6% in May on a seasonally adjusted basis after rising 0.8% in April, the U.S. Bureau of Labor Statistics reported earlier in June. The food away from home index rose 0.6%, following a 0.3% increase in April.

“Value meals,” or those typically priced at $5 or less, have long been staples at fast-food establishments which used them to bring in more traffic. However, these deals have become less and less common in the last 18 months, according to Datassential.

For example, Wendy’s current menu includes items that are higher priced than its standard burgers, such as the Spicy Pretzel Bacon Pub sandwich, which costs $7. Additionally, KFC stopped marketing $5 Fill Ups and now promotes family meal deals that cost as much as $30.

At McDonald’s, the “$1 $2 $3 Dollar” campaign has been pared down to 8 items instead of the 12 it included when it launched in 2018. Recently, the company has been heavily promoting its $10 “BTS Meal” named for the South Korean boy band. The higher-priced promotion is part of a strategy to reach younger customers, McDonald’s said.

The tactics appear to be working so far, lifting comparable sales at limited-service restaurants by 11.5% this May compared to the same month in 2019, according to Black Box Intelligence. Profit margins are also up at several chains.