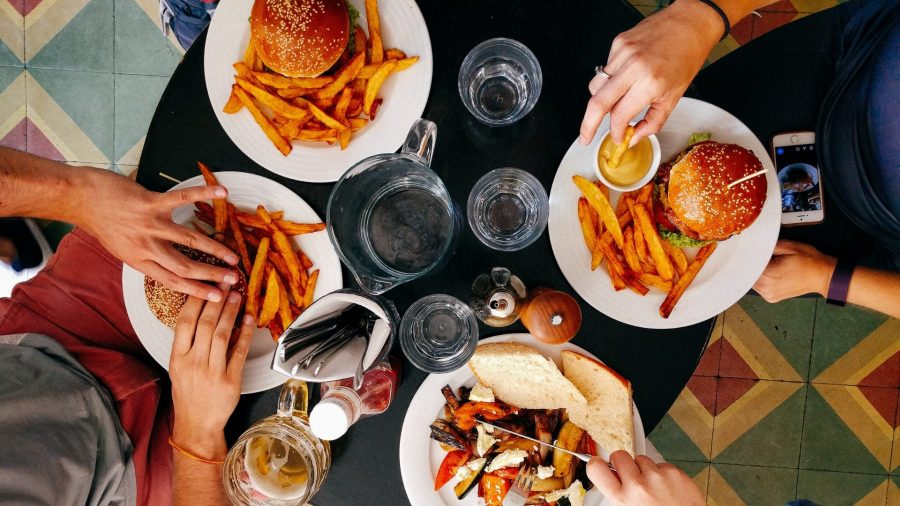 The restaurant industry continued to regain its financial footing in June, but the pandemic aftershocks have yet to subside.

“The industry right now is extremely strong and is surging. For many operators, they have more business than they can handle,” Joseph Pawlak, Managing Principal at Technomic told The Food Institute. “But on the negative side, commodity prices are soaring due to shortages and the labor shortage is a major problem that is restricting capacity in the industry.”

Dining Out is Back In

Restaurant sales reached $70.6 billion in June, surpassing May figures by 2.3% and reaching an all-time high for the fourth month in a row, according to data from the U.S. Census Bureau.

Customer traffic almost matched pre-pandemic numbers, as well. According to a study by Placer.ai, traffic at casual-dining restaurants pulled within 3.8% of 2019 levels in June, reported Restaurant Business (July 16).

While promising, a significant portion of the recent gain in industry sales dollars has been due to higher pricing. Year over year, inflation was up 5.4% in June.

Data from Numerator indicates that bars and restaurants are the most popular target for discretionary spending cuts regardless of purchasing power. If inflation continues, 74% of consumers plan to reduce their spending accordingly, reported The Packer (July 20).

A recent survey by the National Association for Business Economics suggests that lingering supply chain and labor market constraints will cause inflationary pressures to persist for the foreseeable future, reported Bloomberg (July 26).

Pawlak notes that persistent port congestion “debacles” and a magnified shortage of truck drivers are critical supply chain issues that could extend this timeline.

“Even though an actual food product and its ingredients are in plentiful supply, finding materials and the packaging for those products are a major problem,” Pawlak said. “So higher inflation is probably here for a while.”

On top of perpetual staffing shortages, many restaurant workers across the country have become targets for verbal abuse and legal threats from frustrated customers, reported The Washington Post (July 15). Furthermore, “breakthrough” infections of the Delta variant in recent weeks are pushing some restaurants to rethink reopening plans or require proof of vaccination.

The pandemic has also fueled a growing awareness of the wage disparity between food service workers and those in other industries. According to the 2020 State of Restaurant Workers Report, food service employees are more than twice as likely to be in poverty as general workers and the vast majority work without rights to family or medical leave.

In addition to prioritizing wage competitiveness, Pawlak believes there are other strategies that operators can initiate to not only recruit talent, but also retain the staff they have.

“One [tactic] is showing them a true career path within the industry or their companies, and how rapidly someone can advance from a production worker to general manager,” Pawlak said. Other incentives include flexible work hours, health benefits and, overall, “offering each of them a voice in how to most effectively do their jobs.”