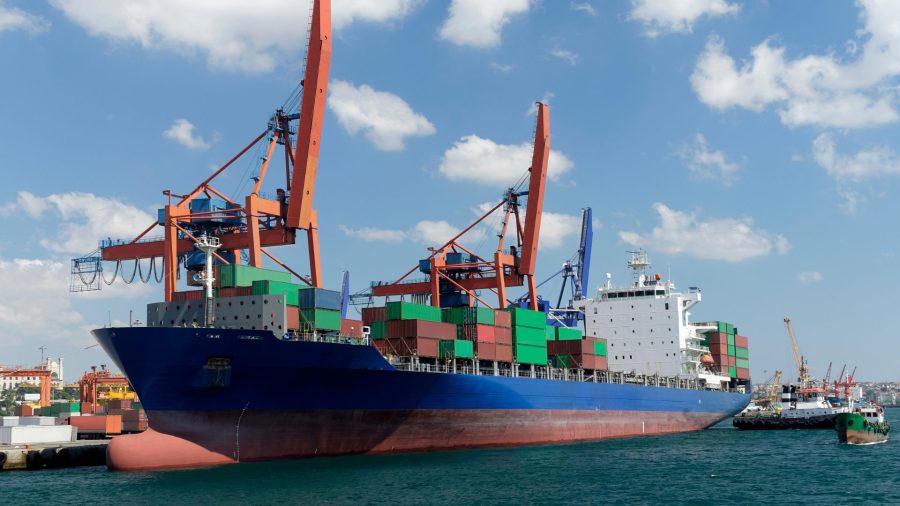 Global shipping is likely to take another hit in the wake of the Russia-Ukraine conflict.

The invasion adds a level of complexity to an industry already navigating changing consumer demand, inflation, and the ongoing effects of the pandemic, according to global shipping executives.

A Successful Farming (Feb. 24) report noted commercial shipping was halted at Ukrainian ports after Russian forces invaded the country, according to an advisor to the Ukrainian president’s chief of staff.

Additionally, airfreight in the region was immediately under pressure as Russia and European countries banned flights in airspace around the conflict. Glenn Koepke, who serves as general manager of Chicago-based freight-tracking technology supplier FourKites Inc., told the Journal that the war would cause steep shipping rate increases, with a specific focus on rates between Asia and Europe.

Meanwhile, S&P Global Platt told Fresh Fruit Portal (Feb. 25) that backups were emerging at the U.S. East Coast ports of Charleston, South Carolina; Norfolk, Virginia; Houston; and New York and New Jersey. Specifically, 31 ships were anchored off the coast of Charleston, while 13 were waiting in Norfolk as of Feb. 22.

Lesser numbers of ships were waiting at Houston (11) and New York and New Jersey (9), but these queues were significant, according to regional importers.

However, these numbers were still dwarfed by backlogs on the West Coast, with 66 ships in queue on Feb. 22 outside of the Los Angeles/Long Beach port complex. These figures were still down from 109 ships reported on Jan. 9, according to the Marine Exchange of Southern California.

Lars Jensen, CEO at Vespucci Maritime, said that many importers were shifting from the West Coast to the East Coast, and that it simply shifted the problems from one coast to the other. Additionally, he noted the drop in West Coast berths was linked to a drop in vessel departures from China at the end of January during the Lunar New Year.

“It should therefore be expected that the queue will start increasing again,” he told The Food Institute via e-mail about the West Coast backlog.

“Our export rates just jumped 10% overnight…unprecedented in size of increase and unprecedented because we had no official warning,” he said in an e-mail to The Food Institute.

He noted that ocean freight increases were usually announced in advance and sometimes never even came to fruition after an announcement. Greene, who’s company is headquartered on Bainbridge Island near the Port of Seattle, called the current climate of finding available container capacity for exports “chaos” and “anarchy.”

Increased Rates at the Suez Canal

Another situation is emerging at one of the most important water crossings in the world. Egypt will hike Suez Canal transit fees for ships, reported CBS News (Feb. 28).

About 10% of global trade and 7% of the world’s oil travel through the Suez Canal, so the price hikes will likely have wide-reaching ramifications on the global economy.

Jensen previously told The Food Institute that problems at ports would gradually ease and normalize by 2023, and he noted this was still the case barring any unforeseen “curveballs.” However, since his last update, he said there was a higher risk of “curveballs such as Russian cyberattacks, COVID shutdowns of Chinese ports, and a strike on the U.S. West Coast if no deal is made with the [International Longshore and Warehouse Union]” which could delay recovery at the ports.

Additionally, during his State of the Union address, President Joe Biden singled out transport companies, claiming some had increased costs by as much as 1,000% during the current crisis.

“Tonight, I’m announcing a crackdown on these companies overcharging American businesses and consumers,” he said during the address. Although he didn’t provide specifics on how he would crack down on these companies, he argued it was an example of how individual citizens are hurt when corporations don’t have to compete. 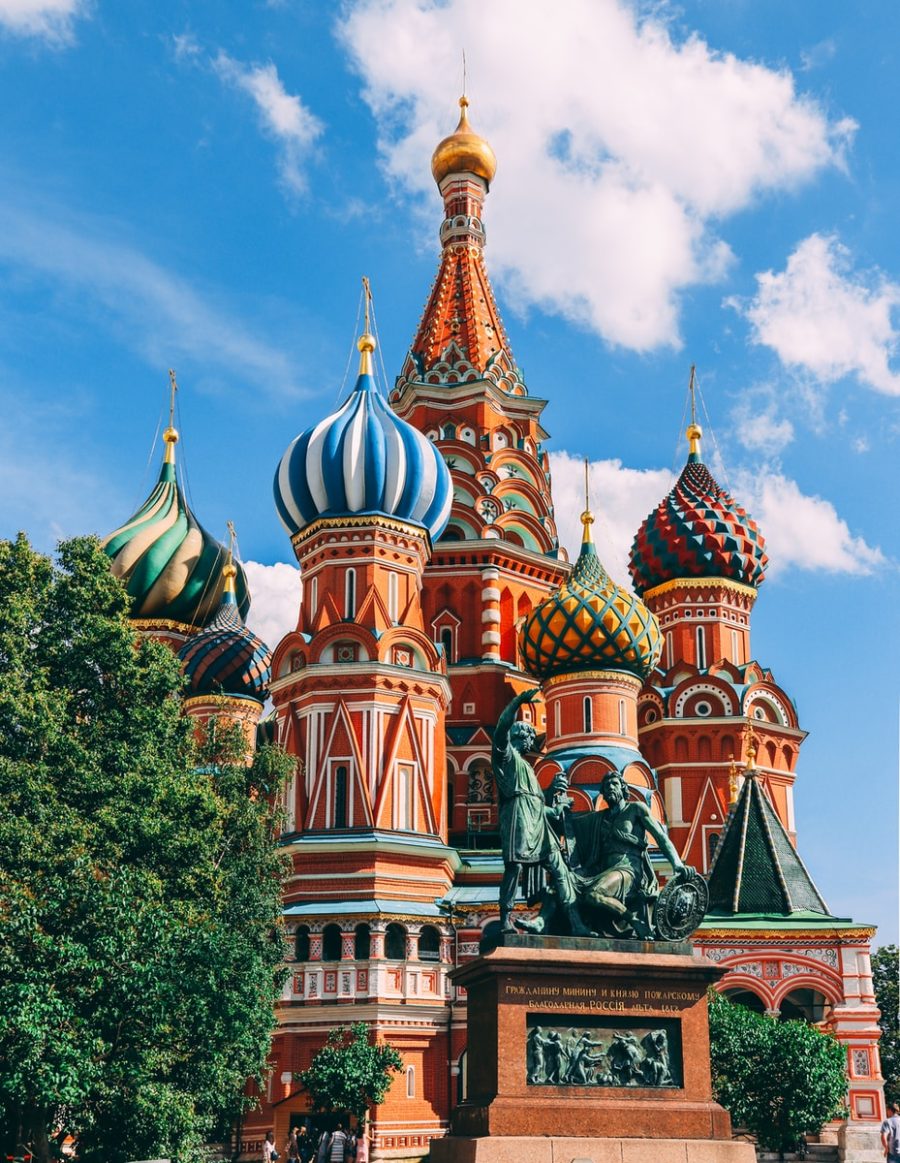 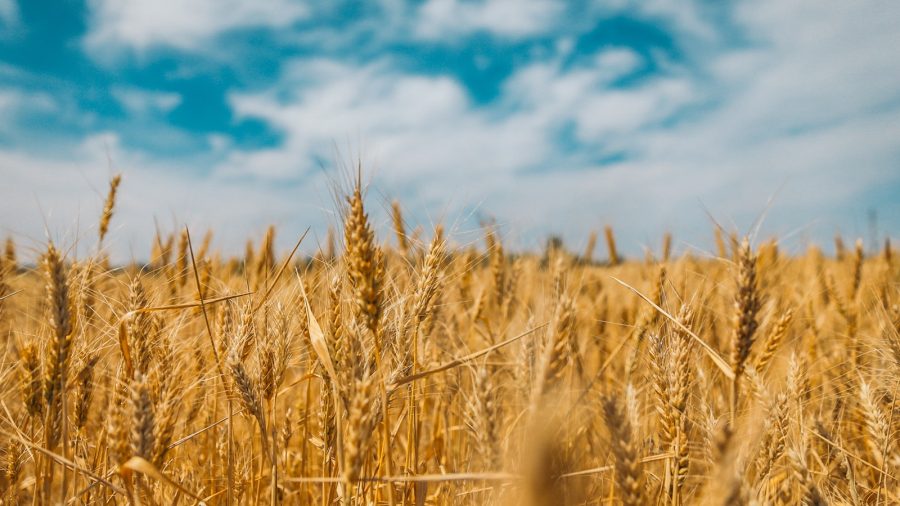 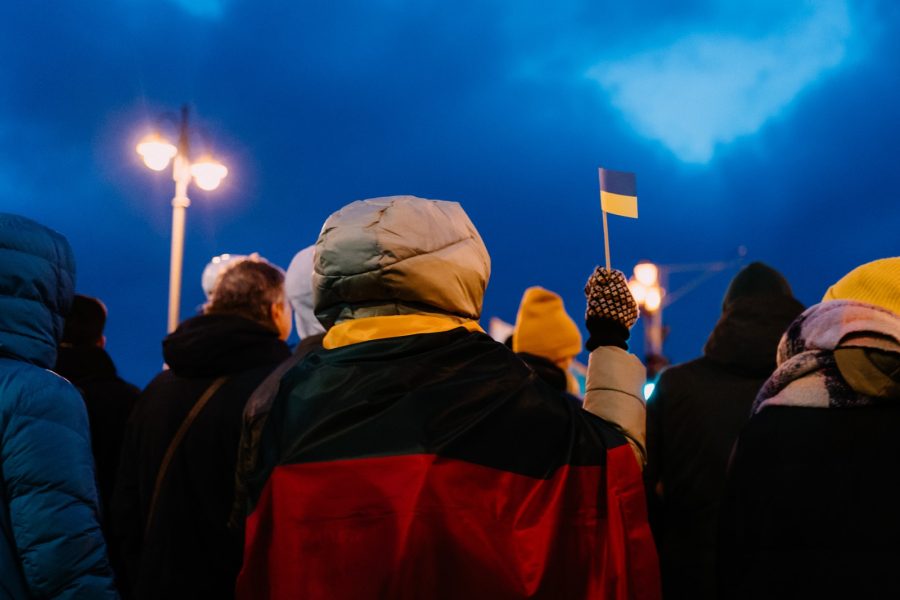 Russia Invasion of Ukraine to Push up Energy, Food Prices 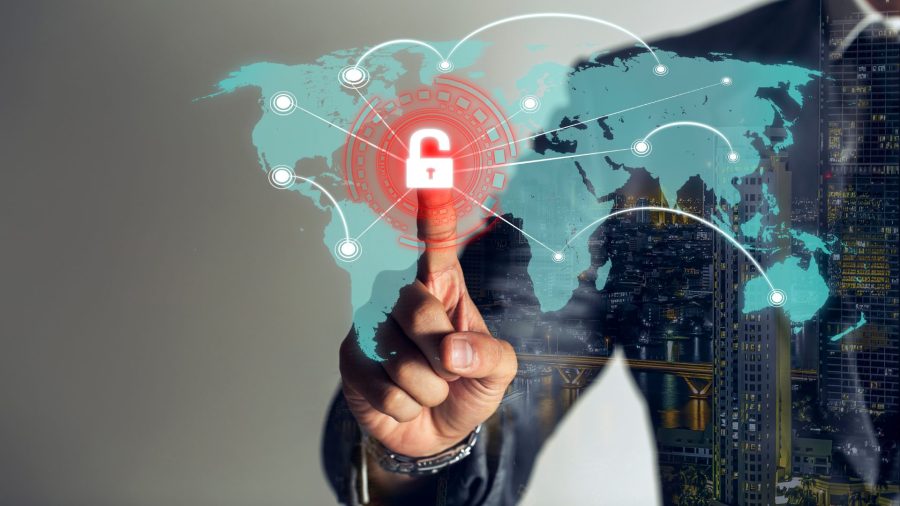 How Food Companies Can Prepare for Retaliatory Cyberattacks from Russia 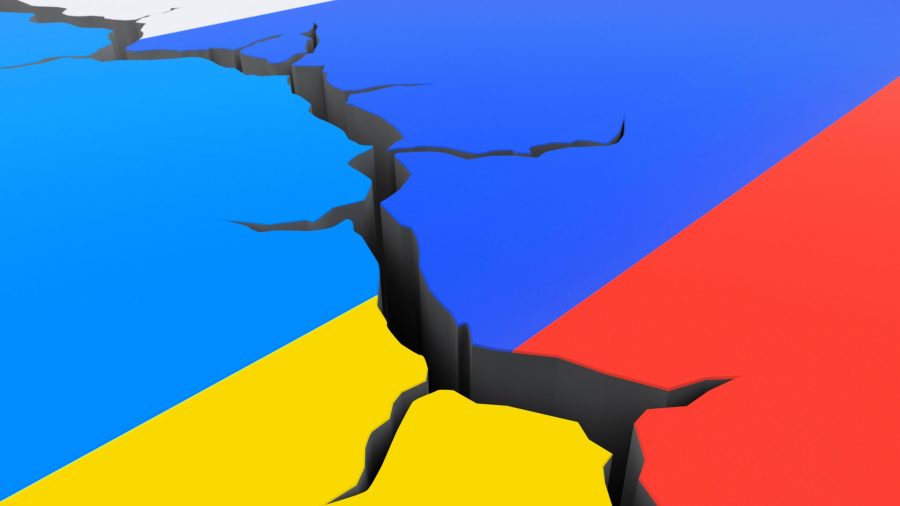