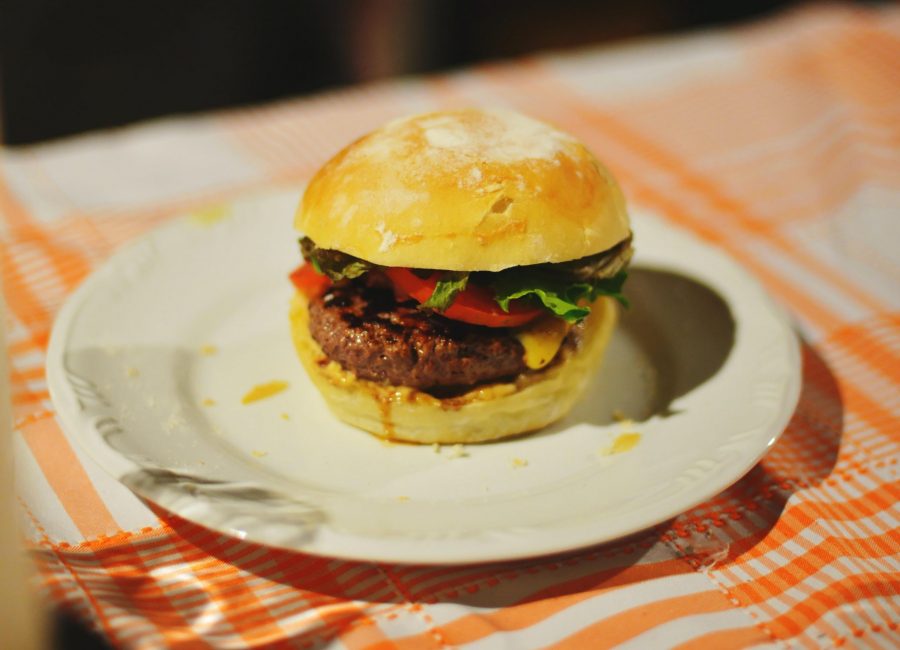 Impossible Foods, which was better known for its foodservice offerings before the pandemic, is continuing a push to place its products on grocery retailer shelves. It inked a partnership with Walmart to put its plant-based meat products in over 2,000 Supercenter and Neighborhood Market locations, and combined with other retail partnerships, expanded its presence by 50 times. Products are available on Walmart’s website, as well,  reported TechCrunch (July 30).

Impossible also partnered with Publix Super Markets to expand its presence in the Southeast. Publix will sell the company’s products at more than 1,200 stores in the region. Additionally, Impossible Foods found displaying its patty format products in the meat section rather than the vegetable or frozen food section increased sales by about 23%. The items will be available in the meat section with both retailers, reported Motley Fool (Aug. 4).

“Impossible Foods’ fans are passionate, vocal advocates. Many of them have been specifically asking for Impossible Burger to come to Publix,” said Impossible Foods president Dennis Woodside, who also noted Publix was applauded for its “top-quality meat department.”

Meanwhile, the company already rolled out its products in a partnership with Trader Joe’s as July came to a close. Impossible Foods noted it had a retail presence of only 150 stores at the beginning of 2020, concentrated in California’s Gelson’s Markets and Wegman’s and Fairway Markets on the east coast. Now, the total has reached 5,000 stores after partnering with H-E-B, Kroger, and more, reported Business Insider (July 27).

Walmart seems to have hedged its bet by partnering with Beyond Meat for its Sam’s Club locations. Beyond Meat will also supply product to BJ’s Wholesale Club, continuing a trend that saw the company offer Beyond Burgers at Costco locations in summer 2019. The company seems focused on warehouse stores, and recently released a retail 10-pack that fits the warehouse model, reported MarketWatch (Aug. 3).

While plant-based food products gained significant traction with consumers in 2019, a combination of factors are propelling the industry in 2020. A Tastewise survey recently found the plant-based diet was the second most discussed diet in the U.S., and investors are taking note: More than 20 plant-based meat startups raised about $1.4 billion from venture investors in the first seven months of 2020, according to Farm Animal Investment Risk & Return.

Additionally, meat packers are facing significant headwinds due to the pandemic. Prices are on the rise at supermarket shelves, with prices for beef and veal up 5.5% in June and pork up 4%, according to Food Institute analysis of the Consumer Price Index. The industry is also contending with COVID-19 infections in ways plant-based meat producers are not, something Impossible Foods pointed out in its announcement regarding the partnership with Walmart.

Beyond Meat’s retail sales nearly doubled in second quarter 2020, even as foodservice sales shriveled by 61%, according to CEO Ethan Brown. He noted burgers and sausages that were intended for foodservice were repackaged to fill retail channels, and it’s 10-burger value pack helped to lure in more consumers, reported Yakima Herald-Republic (Aug. 4).

“We developed value packs for retailers, offered promotional and reduced pricing at retail to encourage greater consumer trial during a period of higher beef prices, switched foodservice production lines over to retail products, repacked foodservice inventory for retail sale, supported our QSR [quick-service restaurant] and foodservice partners with incremental programs, and continued to invest in what our brand stands for by providing free product to first responders and those in need,” said Brown, on the company’s earning call, reported MarketWatch (Aug. 5).

Retailers seem to be focusing on the correct products, too. In May, Nielsen indicated the biggest sales surge of any food category was for plant-based meat, jumping 264% during the pandemic, reported Bloomberg (May 15).