Italian workers in public and private sectors must display a health pass to access their workplaces starting October 15, a move prompted by the fact the Delta coronavirus variant continues to surge across much of the globe.

The measures are the first by a major European economy requiring proof of vaccination, a recent negative test, or recovery from COVID in the previous six months for all categories of workers, reported The Associated Press (Sept. 16). Slovenia and Greece adopted similar measures this week, but Italy’s $2.35 trillion economy is a much larger target.

The measures aim to reinforce Italy’s economic recovery, with GDP forecast to grow 6% this year, according to ministers who also expressed concern about the impact of any new variants.

No one is at risk of being fired if they don’t present a Green Pass, according to Labor Minister Andrea Orlando. However, workers face fines up to $1,765 if they don’t comply. Public sector employees risk suspension if they have five absences for failure to show up with a Green Pass, while private sector workers can be suspended after the first failure.

The measures remain in effect as long as Italy is in a state of emergency, currently until Dec. 31.

FOLLOWING IN THE STEPS OF FRANCE

The move comes months after France passed a law requiring a coronavirus “health pass” for dining and travel.

To get that pass, citizens must have proof they are fully vaccinated, recently tested negative or recently recovered from the virus, reported NPR (July 26). It is required to enter all restaurants, trains, planes, and some other public venues. Those violating the rules could face fines as high as $53,250.

The announcement made by President Emmanuel Macron was met by protests of about 160,000 people around France. 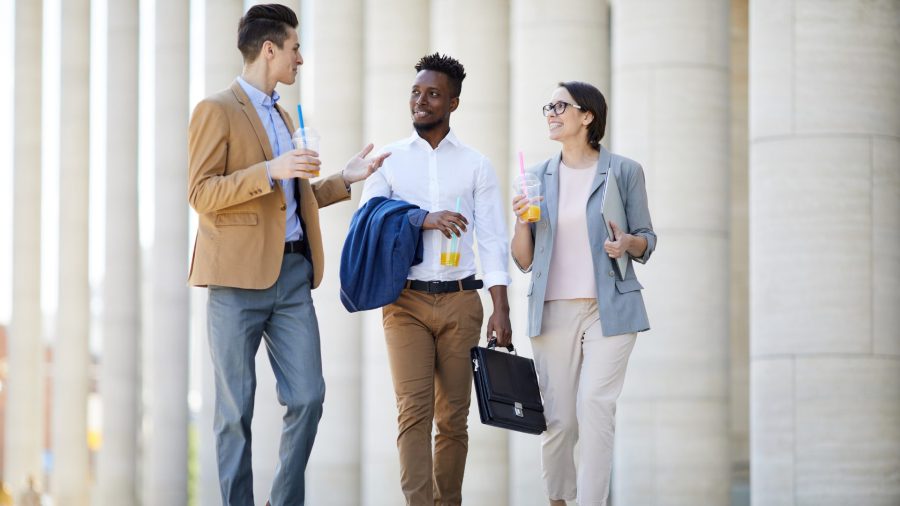 Could a 4-Day Workweek Benefit the Food Industry? 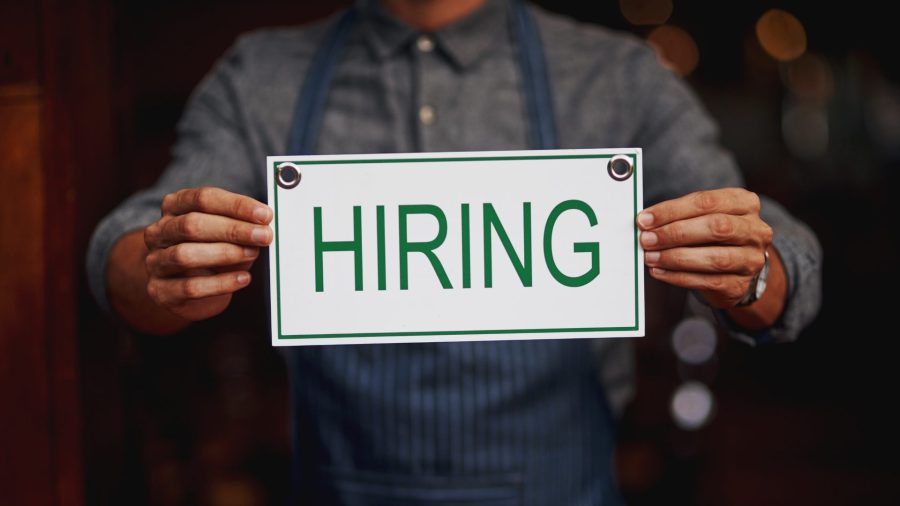 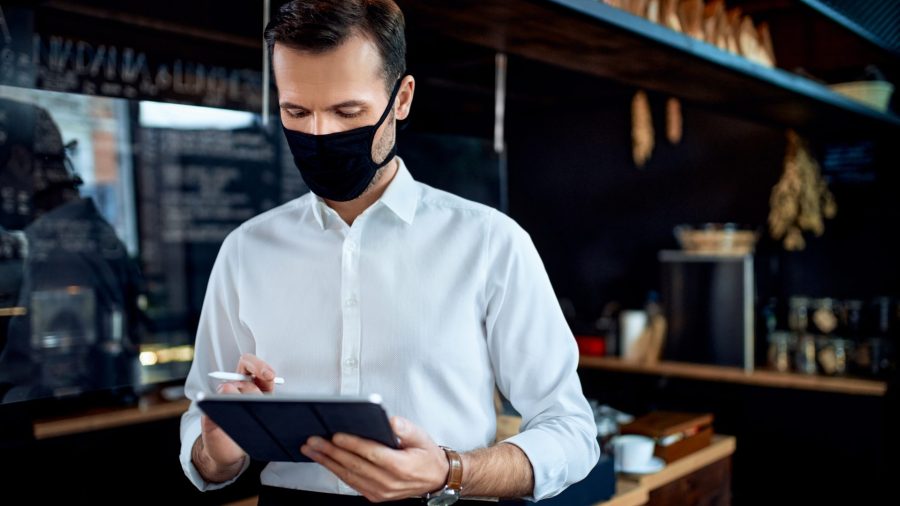 As Covid Restrictions Ease, What Should Restaurants Expect? 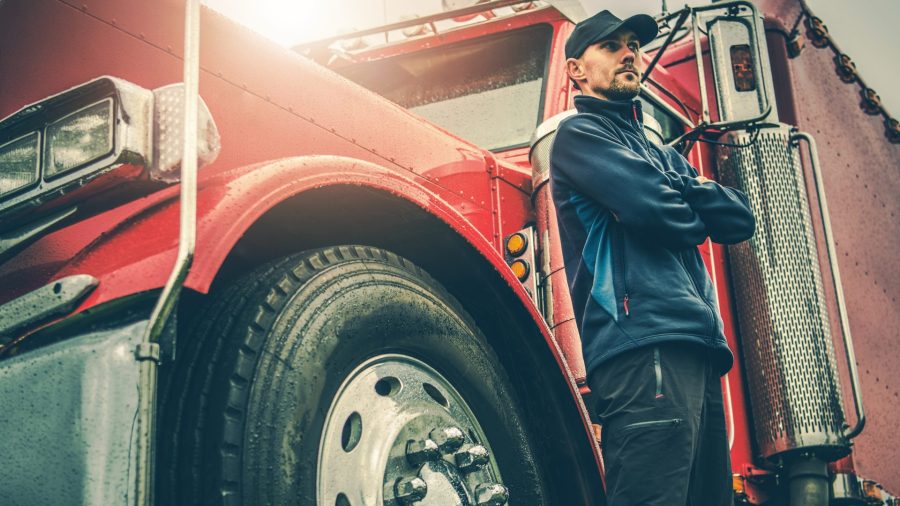 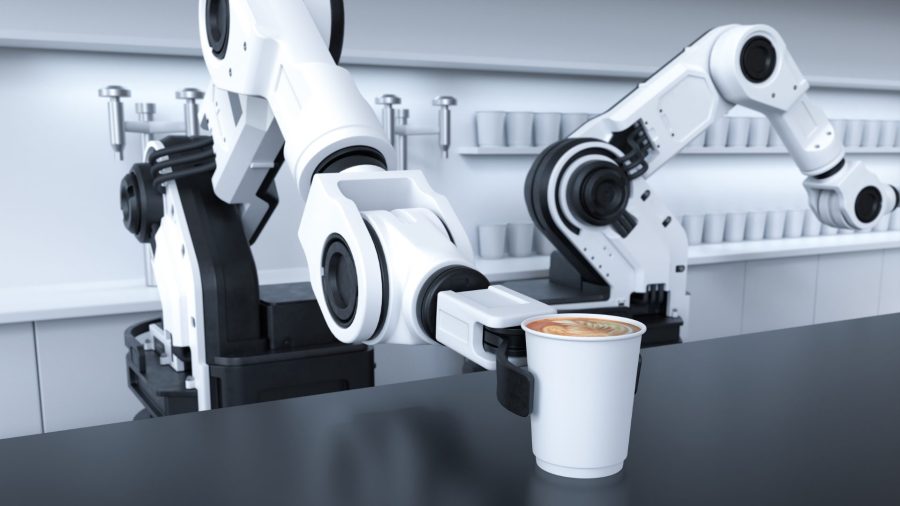 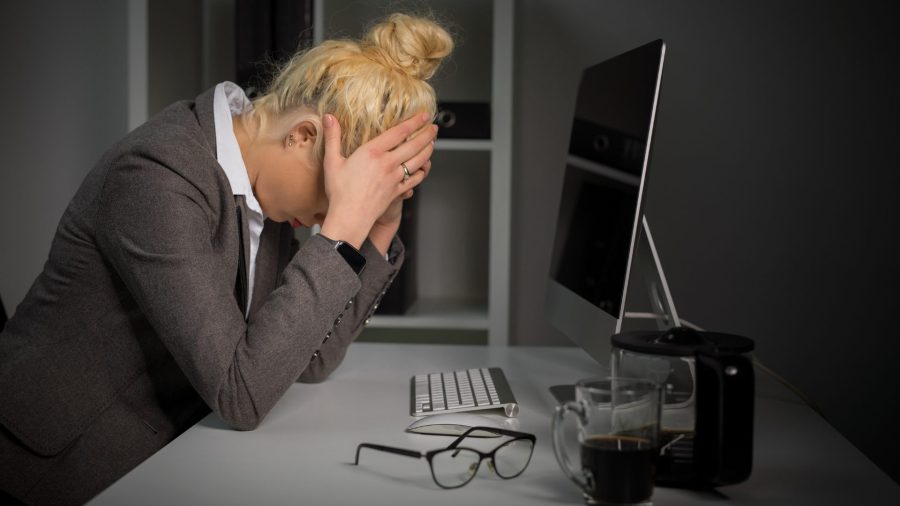