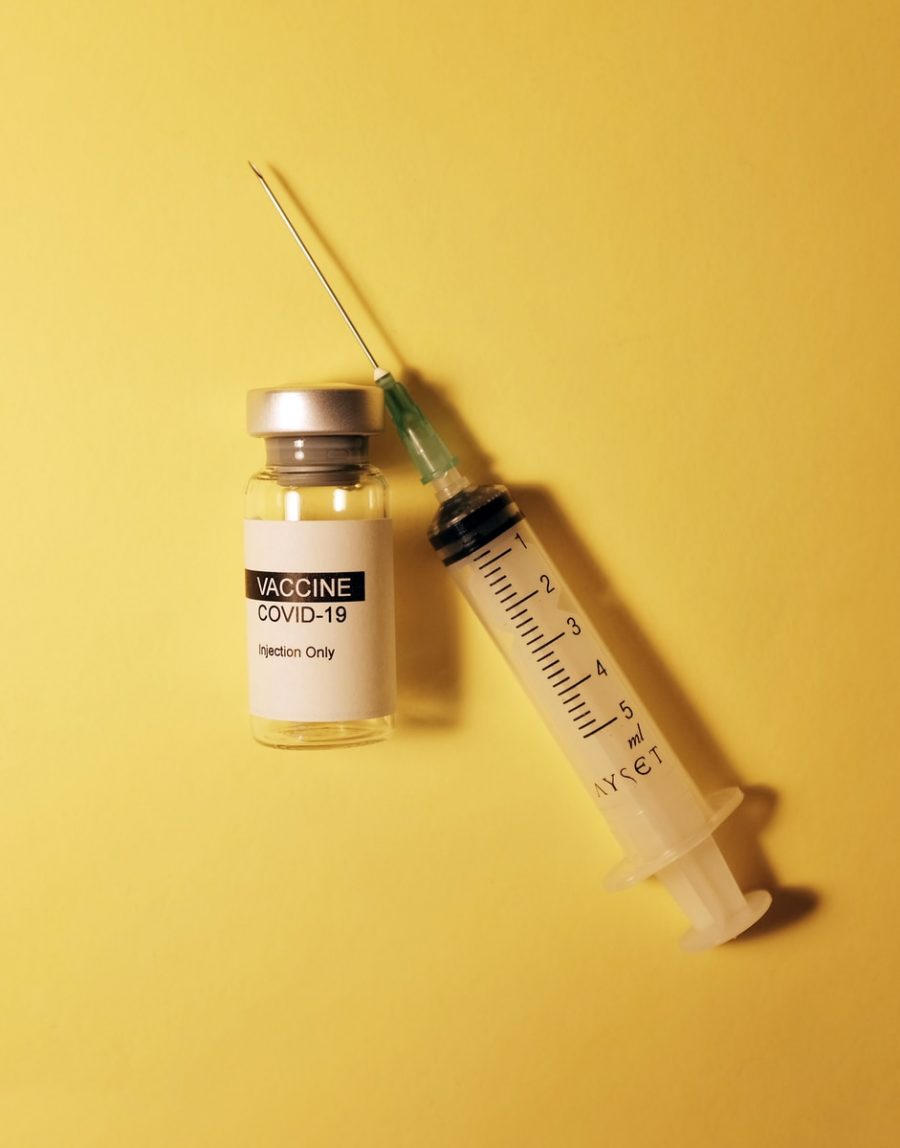 French restaurant owners and workers are worried: Are they about to turn into the virus police? Retailers don’t understand how they’ll keep people who haven’t had a COVID-19 vaccination out.

France is in the forefront of requiring proof that patrons have been fully vaccinated against COVID-19, have recently recovered, or have just tested negative as the country begins emerging from the pandemic.

The vaccination rate in France stands at 36.4%. That compares with a 48.5% rate in the U.S. and a 12.1% rate worldwide, statistics from Our World in Data indicate.

With cases once again on the rise, largely due to the more contagious Delta variant, officials are worried.

In the U.S., COVID cases are rising fastest in areas with low vaccination rates and recent deaths largely have been among the unvaccinated. Yet, there’s no indication that the U.S. will follow France’s lead on so-called “vaccine passports.”

French President Emmanuel Macron, going further than his European counterparts, announced the health pass requirement for anyone over the age of 12 who wants to enter a movie or live theater, museum, theme park or cultural center, shopping mall, train or bus beginning July 21. The health pass will be required in restaurants, bars and cafes by early August.

Those violating the rules could face fines as high as $53,250.

“Our job used to be to make sure that our guests had a great time while they were with us. Now, we spend our time reprimanding them. We weren’t trained for this,” Louis le Mahieu, manager of the Parisian restaurant Les Bancs Publics, told the Associated Press (July 15).

Macron’s announcement has been met by protests. A protester told Reuters (July 14) Macron’s decision was “totally arbitrary and wholly undemocratic.”

Tedros Adhanom Ghebreyesus, director-general of the World Health Organization, warned the months-long decline in cases spurred by increasing vaccination rates in Europe and North America apparently is over, saying: “The Delta variant is now in more than 111 countries, and we expect it to soon be the dominant COVID-19 strain circulating worldwide.

The news in Europe, however, has yet to sway U.S. officials to adopt the health passport approach, although many private employers and educational institutions have announced vaccination requirements. A number of states, however, have outlawed the idea, Becker’s Hospital Review reported (July 1).

Meanwhile, “In Florida, your personal choice regarding vaccinations will be protected and no business or government entity will be able to deny you services based on your decision,” Florida Gov. Ron DeSantis said recently, heading off plans by the cruise industry to require travelers to present proof of vaccination.

On a somewhat related note, that Los Angeles County residents will again be required to wear masks indoors. That announcement came this week amid a spike in COVID-19 cases, most of them involving the highly transmissible delta variant that has proliferated since California fully reopened its economy on June 15, reported ABC News (July 16).