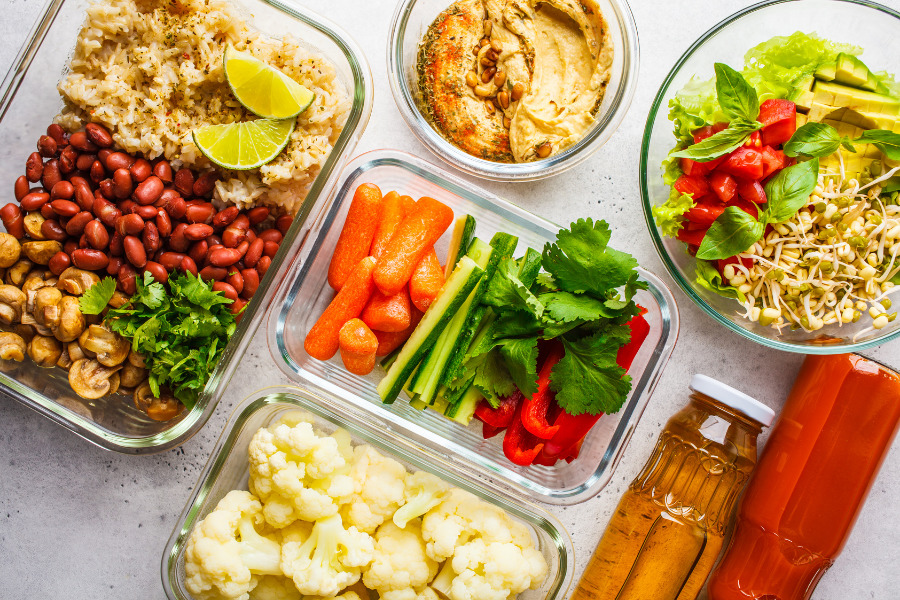 A record 54% of Americans between the ages of 24-39 are incorporating more plant-based foods into their diets this year, according to a survey commissioned by Sprouts Farmers Market.

WHY ARE CONSUMERS ALIGNING WITH THE PLANT-BASED MOVEMENT?

More than half of the Millennials surveyed said they are adding plant-based food into their diet to strengthen their immune system, 44% are doing so to “avoid getting sick,” and 42% want to “optimize my body for fitness.” Other reasons included eating to lose weight, compensating for eating too much junk during the holidays, or as a New Year’s resolution.

“The interest in plant-based foods and a flexitarian diet is evident,” said Sprouts CEO Jack Sinclair as reported by The Beet. “Shoppers are more engaged with their food than ever and are seeking innovative and alternative products to mix up the meals they prepare for themselves and their families.” Sinclair noted that plant-based product sales grew exponentially last year.

About two-thirds of those surveyed believe that all of their nutritional needs can be met on a plant-based diet.

However, a recent study at the National Institutes of Health found that people on a low-fat, plant-based diet ate fewer calories but had higher insulin and blood glucose levels compared to when they ate a low-carbohydrate, animal-based diet. The study, which was led by researchers at the National Institute of Diabetes and Digestive and Kidney Diseases (NIDDK), compared the effects of the two diets on calorie intake, hormone levels, body weight, and more.

“High-fat foods have been thought to result in excess calorie intake because they have many calories per bite. Alternatively, high-carb foods can cause large swings in blood glucose and insulin that may increase hunger and lead to overeating,” said NIDDK Senior Investigator Kevin Hall, Ph.D., the study’s lead author, reported MedicalXPress (Jan. 19).

Though the plant-based diet was found to produce higher insulin and blood glucose levels, it also may reduce the risk of certain diseases such as cancer, heart disease, stroke, as well as some mental health illnesses, according to MC Anderson Cancer Center.