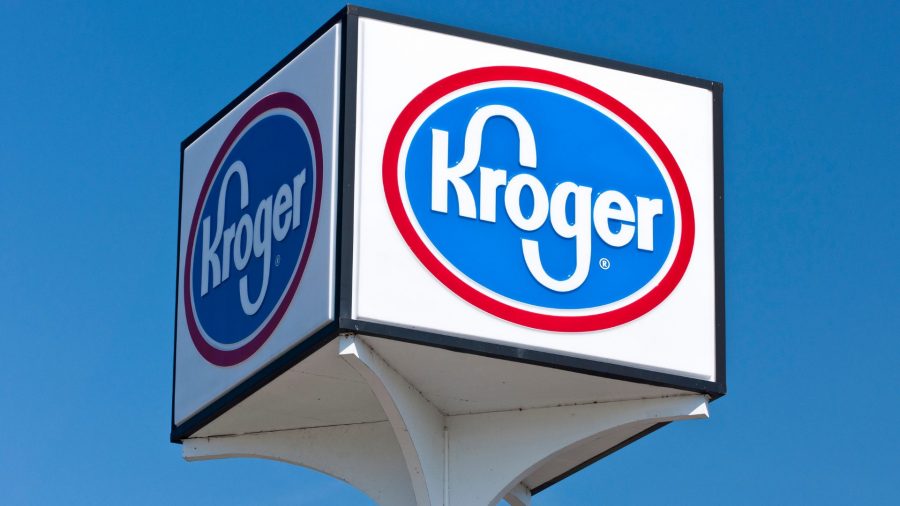 On a recent earnings call, Kroger CFO Gary Millerchip said the retailer will be “passing along higher cost to the customer where it makes sense to do so.”

The CFO acknowledged the company’s facing pressures such as higher supply-chain costs, as well as an increase in theft that could drive prices up in the second half of the year, reported Good Morning America (Sept. 13).

Miller also noted the grocer will have to pay more for transportation and warehouse space and that this will continue in the second half of the year. On top of that, Kroger—like other retailers—is facing inflation, leaving it to debate when to increase prices and when to eat the cost. The company has been discounting products selectively to attract shoppers.

Consumers: Which company has implemented the most noticeable price increases of late?

“We are continuing to invest in price where we think it makes sense. Sometimes that might be in areas where we’re seeing inflation,” said Miller during the earnings call. “Sometimes it might be where we’re investing, because we believe it’s the right thing to do to grow customer long-term loyalty …”

Prices are rising across the board, but White House analysts revealed that meat constitutes half of the food-at-home price increases and that prices have surged on beef (+14%), pork (+12%), and poultry (+6.6%) since December 2020. Additionally, the latest Consumer Price Index summary from the Bureau of Labor Statistics found that the cost of meats, poultry, fish and eggs increased for the seventh month in a row.

That said, Kroger isn’t the only food company that has reported passing along higher prices to consumers. That list includes the following: