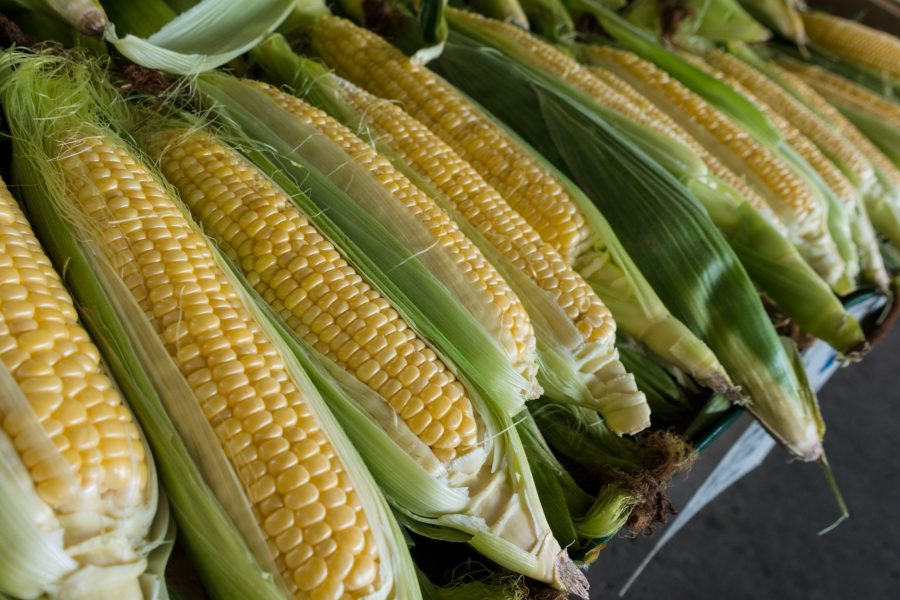 While west Iowa remains dry, other portions of the Corn Belt received needed summer rains, adding to the possibility of higher yield estimates from USDA.

StoneX Group also released yield survey results that display potential to see record-setting yields in the U.S. this year, according to the group’s Arlan Suderman. “This is a survey-based yield,” said Suderman. “Last year, we just essentially pegged the final corn yield, and that’s what we’re looking for. We asked, ‘What do you think the final corn yield will be? What do you think the soybean yield will be based on what you see today?’ Our results came out 182.4 bushels per acre for corn and 54.2 bushels per acre for soybeans.”

August is a key timeframe for soybeans and Suderman noted that it all comes down to August weather, even in determining how the corn crop will finish this year. “How well we fill those pods and same thing for corn, how much depth the kernel do we get?” said Suderman. “How mild is it going to be? How much do we extend that grain fill period? That would suggest that the supply is getting bigger, and it’s growing faster than what demand is rising for our crops.”

Meanwhile, the COVID-19 pandemic caused many farmers in the U.S. to give up on their corn crop before it was even in the ground, reported Aljazeera (Aug. 10).

With the economy contracting and demand for corn-based biofuel falling off, Colorado-based farmer Troy Schneider is not planting any cash crops under the sprinkler system. Based off his calculations, it would make more sense financially to grow grass for his cows.

“With the economy shut down and lack of driving, it drove the price down too much,” he said. “Why even take a chance? You are going to lose money on everything.”

The amount of corn is so large that even some purchases of U.S. corn from China in recent weeks failed to lift prices. In preparation for a meeting scheduled in the coming week about the China Phase 1 Deal, China is continuing to buy U.S. corn.

“Mathematically, it certainly makes sense for them to buy,” said Suderman. “The Chinese government can make money importing our corn at cheaper levels than what it is domestically, they can put it into their reserve, blend it with lower quality corn there, put it back out at auction and make money on it.”

Bloomberg also recently reported that China is ditching expensive Brazilian purchases and replacing previously done deals with American supplies, according to people familiar with the matter.

Traders are washing out Brazilian purchases made earlier in the year as the price gap to American supplies widened, said the people, and some traders struck the arrangements to supply their own operations in China, while others are doing them on behalf of Chinese clients.

Brazilian soybean prices have surged as supplies dried up in a time where the American harvest is coming up and traders are expecting a bumper crop. Analysts surveyed by Bloomberg forecast yields will be the highest since 2016.

“This news reinforces our concerns of stronger competition for Brazilian soybeans in China,” Leandro Fontanesi, an analyst at Bradesco BBI, said in a report. “The 2020-21 U.S. soybean crop is expected to be 16% larger, contributing to an 8% increase in global soybean production, which could pressure Brazilian soybean prices.”