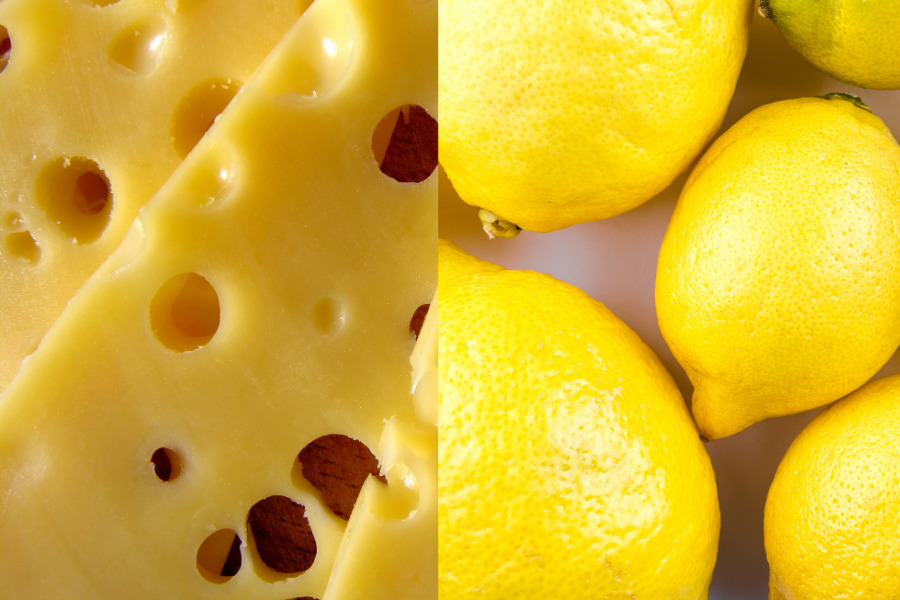 Commodities, such as cheese and lemons, are still facing issues caused by the coronavirus pandemic.

The U.S. cheese industry is reeling after months the pandemic causing upheaval in prices and demand, reported The Wall Street Journal (Oct. 28).

Prices for cheeses hit near-record highs this month, but sharp swings in demand have thrown off production plans for producers. Rising prices have also changed plans for buyers from pizza chains and grocery stores, prompting restaurants to limit purchases to avoid getting caught with expensive inventories.

Dropping demand caused Wisconsin-based BelGioioso Cheese Inc., to shift from making fresh cheese that can’t be stored to harder cheeses which are aged for up to a year before being marketed. For example, the company’s plants are filled with so much unsold cheese that it has rented extra space to store millions of pounds of Parmesan.

Restaurants are concerned about ordering cheese they can’t use, causing them to buy product just one month in advance instead of the typical year in advance, according to Mark Stephenson, director of dairy policy analysis with the University of Wisconsin-Madison.

Additionally, executives at Domino’s and Little Caesars Pizza said sharp shifts in prices led to challenges for the chains—in some cases, boosting costs.

Nationwide restaurant closures at the beginning of the pandemic cratered cheese sales and sent prices for 40-lb. blocks of cheddar, the industry benchmark, to $1 per block, the lowest since 2003. Many cheese makers slowed or halted production, helping dairy cooperatives that sell farmers’ milk to curb their output by asking members to dump millions of gallons or cull herds.

In April, the Trump administration announced plans to purchase $3 billion of dairy, meat, and produce to be distributed to food banks. The surge in demand thus lifted cheese prices.

However, dairy economists and executives expect another lull when government purchases slow. “The government can’t buy cheese like they have been forever,” said Greg Schlafer, CEO of Foremost Farms USA, a major Wisconsin dairy cooperative and cheese producer.

Closures of restaurants and bars due to the pandemic brought “major hurt” to the lemon business, marketers say, and improved sales at grocery stores have only partially compensated for the losses.

“This has been the most yo-yo thing I’ve ever seen in my life,” said Glenn Miller, president of the Saticoy Lemon Association in Ventura. “Especially last spring—you didn’t know from one day to the next whether you should bring fruit in and harvest it and operate your facilities.”

Lemon sales to foodservice customers have improved somewhat since dropping sharply in the spring, but people in the lemon business say farmers have seen their incomes drop significantly.

“When the restaurants and bars shut down, that puts a major hurt particularly on medium to small fruit, which is really a heavy food-service item,” said Alex Teague, SVP and COO at Limoneira. “Luckily, retail picked up with the COVID, because everybody knows the vitamin C part of things, but that couldn’t overcome the loss in the food service and the export.”

“All of a sudden, people were buying more from the stores,” Miller said. “That normally requires a different size structure. Usually, the fruit that they require is a little bit larger than the food service. That forced us into picking larger fruit, which meant we had to let it grow on the tree a little bit longer.”