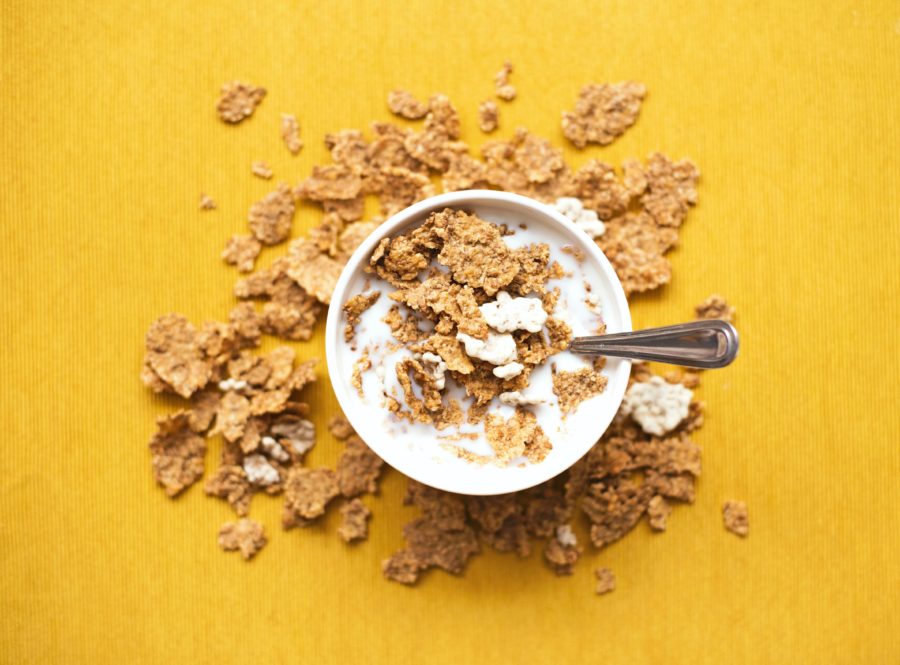 A pair of cereal brands, General Mills’ Cinnamon Toast Crunch and Post’s Grape-Nuts, have been under the spotlight of late, by both the media and those on social media.

Although their situations are different, both brands have been hit with what many would consider a PR nightmare. Ultimately, both General Mills and Post were reminded that, when a brand’s reputation is at stake, transparency and prompt communication are key.

Imagine taking a bite of your breakfast cereal only to find, of all things, a shrimp tail in your bowl. That’s what comedian and writer Jensen Karp claims happened to him recently. According to Jensen’s social media posts, while pouring his Cinnamon Toast Crunch into a bowl, “Something plopped out of the box. “I picked it up, and I was like, ‘This is clearly a shrimp tail.’” He reached out to General Mills to report his findings, but the company’s CEO, Jeff Harmening, did not accept responsibility, saying it was highly unlikely that General Mills was responsible for tampering with the cereal, reported CNBC (March 24)

Meanwhile, Grape-Nuts lovers were recently faced with a different dilemma–a shortage of their favorite cereal due to the supply chain strain caused by COVID-19. Grape-Nuts fans were reportedly willing to pay as much as $120 for a box of the coveted cereal. Post, the maker of Grape-Nuts, responded to the shortage in empathetic fashion, offering consumers who paid $10 or more for a box of cereal a reimbursement, up to $115.

Although these less-than-ideal situations may seem rare or unlikely, it’s certainly enough to raise the eyebrows of many consumer brands in the food industry. This poses the question, how can your brand best manage these types of PR issues, and furthermore, how can you prevent a PR nightmare from happening in the first place?

The following are suggested best practices for consumer brands and major companies when it comes to building and executing a crisis management plan:

Most important of all is that you and your company’s employees learn from the situation.

It’s not a bad idea to conduct a recap following the crisis to discuss what was handled well, and what could be improved upon for the future. Devise a strategy, execute it, and learn from it. When your brand’s reputation is at stake, be transparent and remember that communication and actions are key when it comes to a crisis.

It also never hurts to remember the words of Andy Gilman, president and CEO of Comm-Core Consulting Group, who once said: “The secret of crisis management is not good versus bad, it’s preventing the bad from getting worse.”