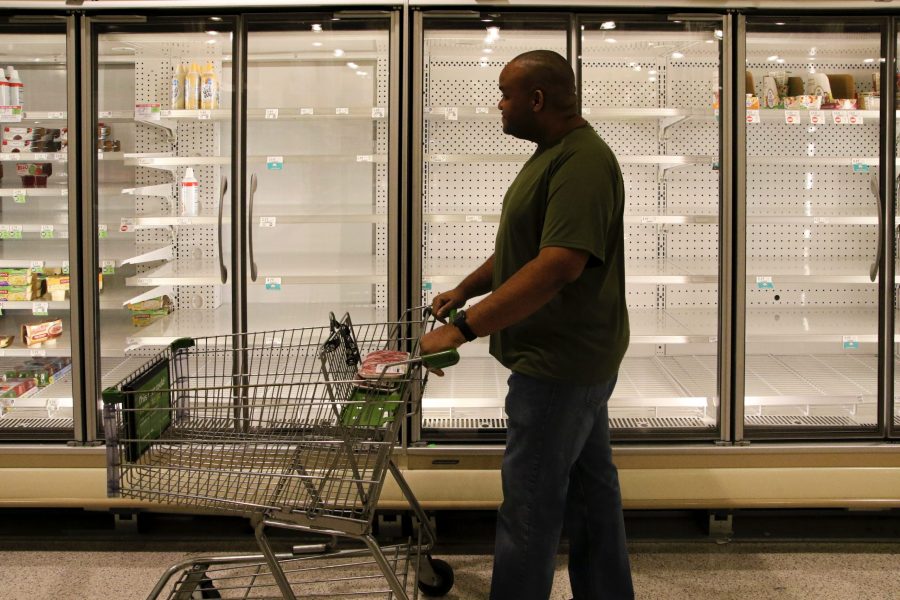 Grocers are reporting a new increase in staple purchases, which could lead to more scarcity, reported The Wall Street Journal (Aug. 10). “In-stock conditions at retailers are much better than two months ago but not anywhere where we would like them to be,” said Steve Cahillane, chief executive at Kellogg Co.

During peak panic buying at the end of March, stores ran out of 13% of their items on average, while now 10% of items remain out of stock—compared to a normal range of 5% to 7% pre-pandemic. Leaving shelves 90% full for half a year could cost the supermarket industry around $10 billion in lost revenue, according to research from trade associates.

Some products have made a comeback in recent weeks, such as dairy, cookies and crackers, as well as frozen fruits and vegetables. However, other products remain hard to find as the industry struggles to keep up with demand, including breakfast, coffee and tea, frozen meals, frozen meat, refrigerated dough, and canned vegetables, according to IRI.

One reason for out of stocks is that manufacturers and retailers are focusing on making, delivering, and stocking their top-selling items, which can lead to less niche or seasonal items. Additionally, other aisles have less stock because the sector cannot make enough. For example, flour mills are behind on deliveries despite increasing production by as much as 40%.

As rising COVID-19 cases cause some states to backtrack their reopening plans, some grocery makers and retailers say demand is increasing and have little stock to spare. “As soon as you saw that big states were having an issue, we absolutely saw an increase in orders immediately,” said Ken Romanzi, CEO of B&G Foods Inc.

B&G, which produces Green Giant canned and frozen vegetables, said it is making as much as possible but hasn’t been able to stock up on extras to prepare for another wave of shutdowns. Other manufacturers such as Kimberly-Clark Corp., Campbell Soup Co., and General Mills Inc. also said they haven’t been able to rebuild inventories because of the strong demand.

As for beverages, there appears to be an aluminum can shortage that is affecting soda producers and breweries. When consumers did their stocking up in March, aluminum canned drinks were among the items bought in bulk, which could have led to the shortage, reported Fast Company (Aug. 12).

“Beverages in convenient take-home packages like aluminum cans are particularly popular right now, and beverage company employees are doing all they can to make sure store shelves remain fully stocked,” said an American Beverage Association spokesperson.

The low inventory is the result of increased demand for the product, according to Keurig Dr Pepper, the company that owns Dr Pepper and other beverage brands. Sales of the soda have “increased consistently over the last four years,” the company said in a statement, reported CNN (Aug. 11).

Meanwhile, weather has been impacting availability of crops in different regions. A strong storm in the Midwest could have damaged millions of acres of crops, with Iowa’s governor saying a third of the state’s corn acreage could have been damaged, reported CBS News (Aug. 11). Additionally, tens of millions of bushels worth of commercial and on-farm grain storage were damaged or destroyed.