Almost as ubiquitous as the changing colors of the leaves or a crisp chill in the air, the arrival of pumpkin-spice-flavored everything signals that fall is here.

Ever since Starbucks introduced the pumpkin spice latte (or PSL, for short) in 2003, the  craze has been on a meteoric rise. In just the last five years, pumpkin spice product sales have increased about 47%, reaching $236 million in the 2021-22 season alone, reported The Guardian.

“For consumers, the arrival of pumpkin products signifies the changing of the seasons, and after a long summer, everyone’s ready for fall flavors,” Kevin Bryla, CMO and head of customer experience at SpotOn, told The Food Institute.

The reason consumers crave these products when fall rolls around is simple – they are only available for a limited time, which makes them feel special.

“Pumpkin spice and other fall flavors aren’t available all year round, so there’s a sense of urgency for customers to get [them] while they can,” Bryla said.

Notably, although Starbucks sells PSLs in 82 countries and pumpkin is available in most parts of the world, pumpkin-spice fever is limited to North America. This could be because the U.S. and Canada are the only countries where pumpkin pie is popular, and the flavor of pumpkin pie is largely defined by its spices – typically cinnamon, ginger, nutmeg and allspice.

Selling the feeling of fall

Some industry experts suggest that this flavor profile is so popular because it evokes and capitalizes upon positive feelings associated with the fall season.

“Emotions are a powerful motivator for purchase,” Northeastern business professor Bruce Clark wrote about the ‘pumpkin spice economy’ in 2018. “To the extent you’re looking forward to the fall season, here’s one reminder of that season. Buying the product reinforces those good feelings.”

Simply put, the flavor is the commodification of the feeling of fall, and consumers eagerly await its return every year. So much so, that they’re willing to pay a premium for it.

A 2020 study conducted by Magnify Money found an average pumpkin spice tax of 8.8% across 40 items from six retailers. The study also revealed that the average Starbucks pumpkin-spice drink costs $15.9% more than its non-pumpkin equivalent.

It’s no surprise then, that new products and menu items under the category umbrella arrive each year.

“By introducing a seasonal, limited-time offer supported by proper marketing to guests, a restaurant can drive sales from late August well into November,” Bryla said. 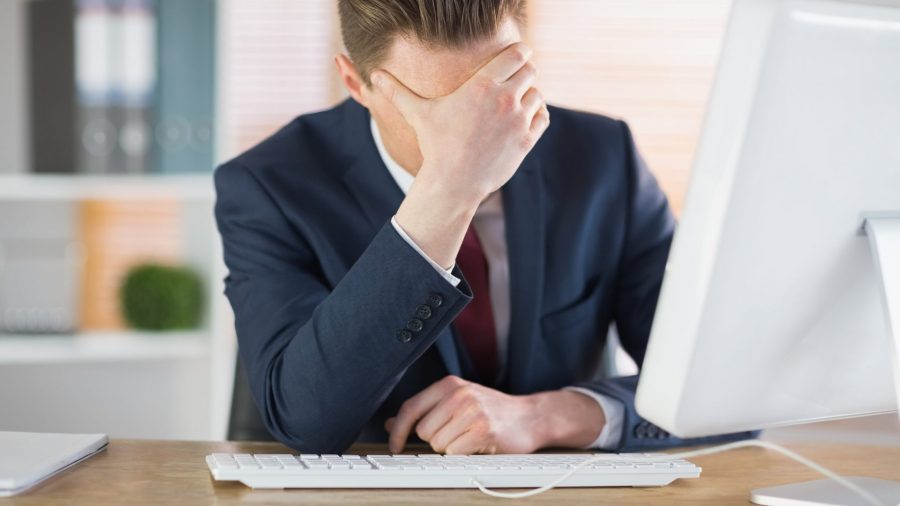