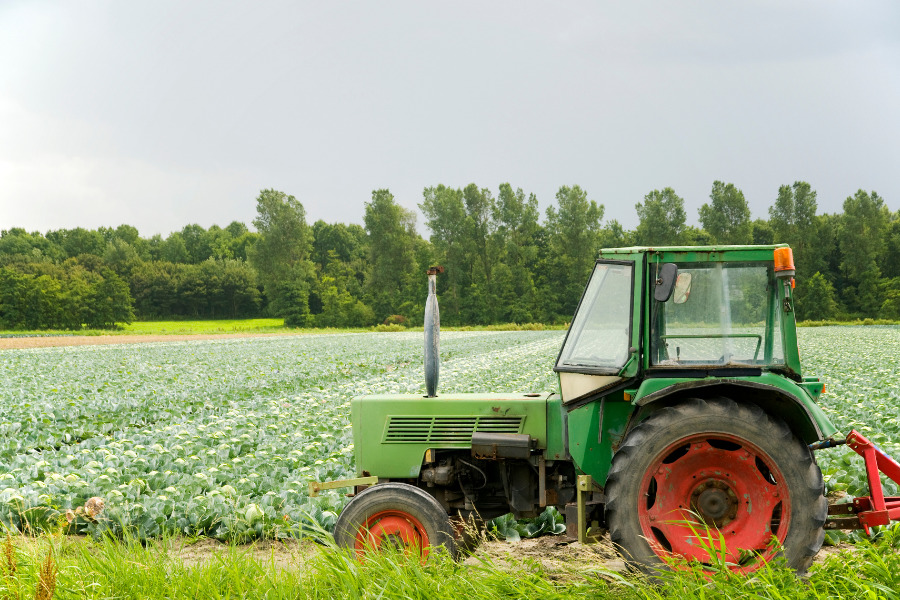 That would represent an increase of corn by 1.2 million acres—the largest corn acreage plantings since 2016—and soybeans by 6.9 million acres, only slightly lower than the record of 90.2 million set in 2017, reported Forbes (Feb. 22).

Prices for corn, soybeans, and wheat have jumped to their highest levels in over six years due to largely dry weather and strong export demand from China. The Chinese purchases are a turnaround from two years ago, when the country stopped buying from American stockpiles during the trade war. Soybean stocks stood at a record 909 million bushes, while the latest USDA forecast calls for those supplies to drop to 140 million bushels.

U.S. cattle and calves on feed for the slaughter market totaled 12.1 million head on Feb. 1, up 1% from a year prior, according to USDA. The total represented the highest Feb. 1 inventory since the reporting series began in 1996.