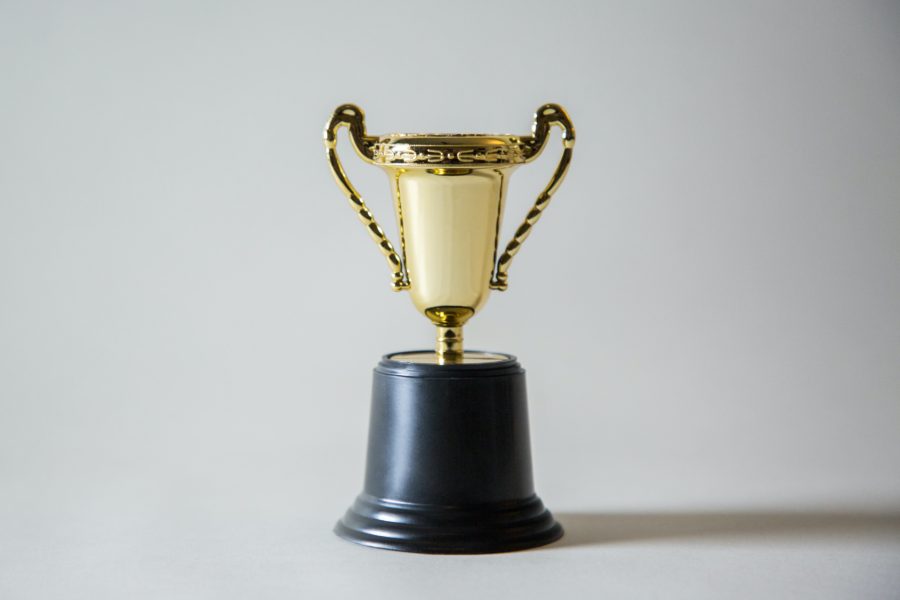 The organization is being honored “for its contribution to bettering conditions for peace in conflict-affected areas and for acting as a driving force in efforts to prevent the use of hunger as a weapon of war and conflict,” according to the Norwegian Nobel Committee.

Created in 1961, with urging from U.S. President Dwight Eisenhower, the group aims to provide relief from famine and hunger worldwide, especially in conflict areas. The Nobel Committee praised the charity group for increasing its efforts during the pandemic.

The WFP is the world’s largest humanitarian group to specifically address hunger and to work toward food security. Last year, it aided almost 100 million people in the face of acute food insecurity and hunger.

In 2019, 135 million people suffered from acute hunger, with most of the increase caused by war and armed conflict. The pandemic has only added to the challenges those suffering will be forced to face.

During the coronavirus pandemic, the WFP “demonstrated an impressive ability to intensify its efforts,” the committee said. It cited a statement from the WFP that read: “Until the day we have a medical vaccine, food is the best vaccine against chaos.”

The Committee used the 2020 prize as an opportunity to point out that the need for international solidarity and multilateral cooperation is “more conspicuous than ever.”

However, conditions will likely become more challenging as world food prices rose for a fourth running month in September, led by strong increases for cereals and vegetable oils, according to the UN food agency, reported Reuters (Oct. 8).

The Food and Agriculture Organization’s food price index, which measures monthly changes for a basket of cereals, oilseeds, dairy products, meat, and sugar, averaged 97.9 points last month versus a downwardly revised 95.9 in August.

The agency’s cereal price index rose 5.1% in September from the month before and 13.6% above its value a year earlier.

Meanwhile, the dairy index was little changed on the month, with moderate increases in price quotations for butter, cheese, and skim milk powder offset by a fall in those of whole milk powder.