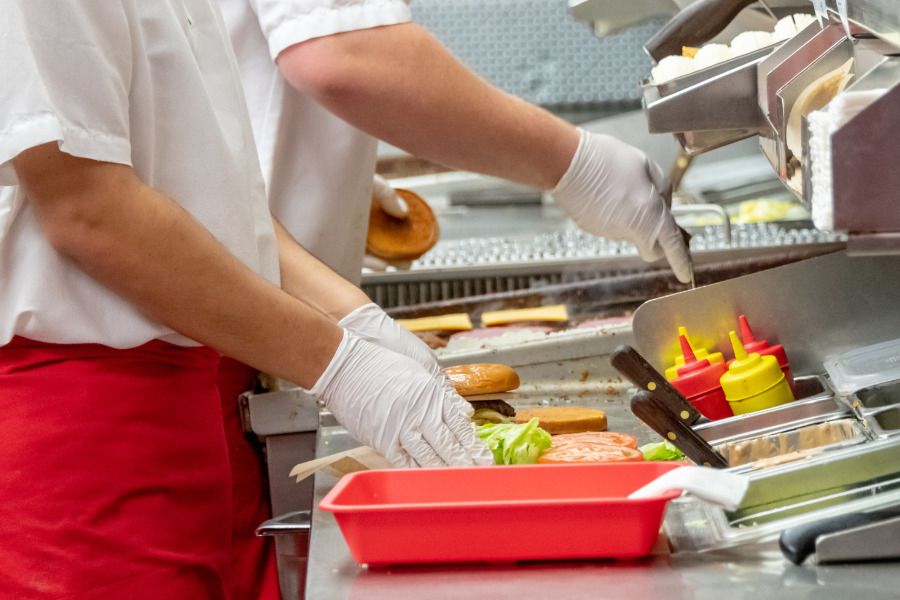 Restaurants are struggling to win back employees so far in 2021. The Food Institute reported on this issue back in early April when QSRs were finding hiring new workers particularly challenging, and the issue has only worsened in recent weeks.

Servers, hosts and cooks aren’t rushing back to work following a year largely spent in quarantine, restaurant owners say—either because they are fearful of Covid-19, have moved on to other industries or remain on unemployment benefits. Foodservice job postings on Indeed.com in mid-April stood 16.2% higher than in February 2020, reflecting the highest number of openings for servers, cooks, managers, hosts and other restaurant jobs posted since the pandemic began, reported The Wall Street Journal (April 25).

As restaurant visits increase alongside COVID-19 vaccinations, here are some ways restaurants are getting creative in attracting new hires:

Fast-food operators, such as the owners of Jimmy John’s Gourmet Sandwiches restaurants, are offering signing bonuses for recruits. Chipotle Mexican Grill Inc. is going as far as offering free college tuition to employees who work at least 15 hours a week after four months.

Illinois-based Portillo’s Hot Dogs increased hourly wages in markets including Arizona, Michigan and Florida, and is offering $250 hiring bonuses. The chain also hired social-media influencers and built a van called the “beef bus” to help recruit. However, many of the chain’s restaurants still remain understaffed, according to Jodi Roeske, Portillo’s VP of talent.

In California’s Sonoma Valley, business leaders are exploring the idea of pooling employees, among other workforce initiatives. Meanwhile, one Florida McDonald’s is even offering $50 to anyone who simply interviews for a job, reported Click Orlando (April 24).

Chain restaurant companies are also trying to help their franchisees hire. For example, Taco Bell and IHOP are holding job fairs to try to recruit thousands of employees across both chains.

McDonald’s, where locations in Texas alone aim to hire 25,000 new workers starting this month, restaurant owners are surveying managers to assess pay, benefits and other job offerings to guide a new employee program.

McDonald’s and franchisees say they’re “more committed than ever” to attracting the workers to meet demand, help performance and improve McDonald’s reputation as an employer, according to the chain’s U.S. division in a company email earlier this month.