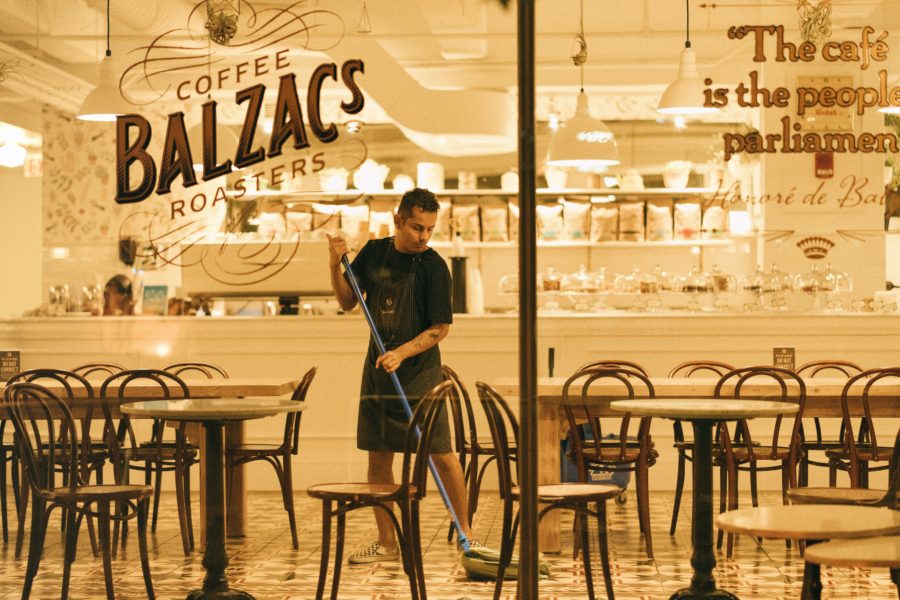 The push for the Raise the Wage Act, which would increase the minimum wage to $15, is pressuring U.S. businesses like restaurants that depend on keeping labor costs in check to survive.

QSRs are finding hiring new workers especially challenging with the likes of Amazon, Target and grocery chains like Kroger already topping that $15 an hour threshold. Costco is taking it $1 further to $16 an hour, ConsumerAffairs (Feb. 25) reported.

Where does this leave QSRs, which compete in the same labor pool and pay just an average of $10.49 an hour for sandwich makers and $11.22 an hour for assistant managers?

“Team members are the soul of every restaurant operator. Attracting and retaining people that bring their heart and mind into what they do every day is essential for success,” said John Inwright, former CEO of Wendy’s Quality Supply Chain Co-op, Inc., in an email to The Food Institute. “Today, many restaurant operators are refining efforts to assure potential team members see them standing out as an ‘employer of choice.’”

Inwright said many restaurant chains focus on rapid career growth as a means of closing the wage gap rather than just focusing on salaries.

“Leading operators provide access to continuous learning and personal development for team members to quickly become their best selves at each stage of their career journey,” he said.

“The survey results make it crystal clear that the restaurant industry and our workforce will suffer from a fast-tracked wage increase and elimination of the tip credit,” Sean Kennedy, NRA executive vice president for public affairs, said in a press release.

Democrats had hoped to raise the minimum wage as part of the stimulus package, but that plan was sunk by the Senate parliamentarian.

The Bureau of Labor Statistics estimates more than 73 million U.S. workers earn minimum wage or less, approximately 1.5% of all hourly workers, with a disproportionate percentage being Black and Hispanic.

The latest U.S. unemployment report said some 916,000 jobs were created in March, 176,000 of them in foodservice and at drinking establishments. Yet, employers report sluggish hiring.

Andrew Wiederhorn, CEO of FAT Brands, told FOX Business (April 7) people are reluctant to return to work as a result of the stimulus payments and increased unemployment benefits.