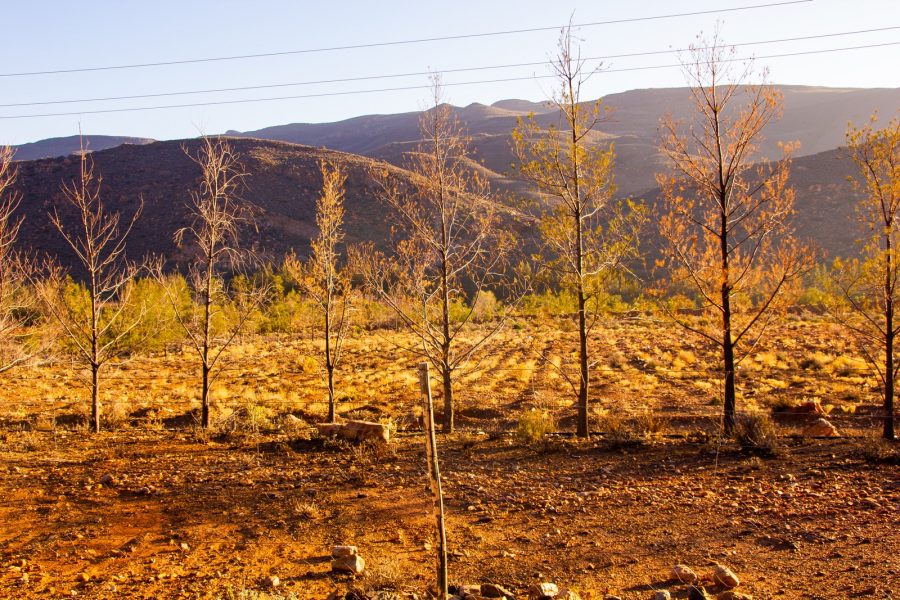 Drought conditions are rated moderate to extreme through the area, the U.S. Drought Monitor indicated.

The result has been cattle producers bringing their livestock to auction earlier than usual, trying to unload animals before prices retreat.

“Everybody is gonna be selling their cows, so it’s probably smarter now to do it while the price is up before the market gets flooded,” Utah rancher Buzz Bates told the AP. Bates was selling off 30% of his herd.

In Minnesota, the drought is threatening to empty wells, Minnesota Public Radio reported.

The drought, coupled with extreme heat, has fueled forest fires that have ravaged some 63 million acres so far, U.S. News and World Report noted.

Monsoon rains eased some conditions during the weekend in the Southwest, but they triggered flash flooding and blinding sandstorms, The Washington Post reported.

Alexa, what’s for dinner?: The USDA announced (July 27) its first Alexa skill for parents and caregivers. Families using MyPlate Alexa can receive information on nutrition for infants and toddlers. About 20% of U.S. children suffer from obesity. The new tool is aimed at staving off diet-related illness.

Pesticides and fertilizers: Biologicals, which represented an 11% share of use in row crops in 2020, are claiming a bigger share of the farm economy, projected to grow to 16% by 2030, experts told Agweb (July 22). Of the major categories, microbials represent the fastest growing sector.

Crop yields: Agweb estimated a corn crop yield of 185 bushels per acre or a total of 15.6 billion bushels. Carryover is projected at less than 1.5 billion bushels, producing a $5 national average for on-farm cash corn prices. 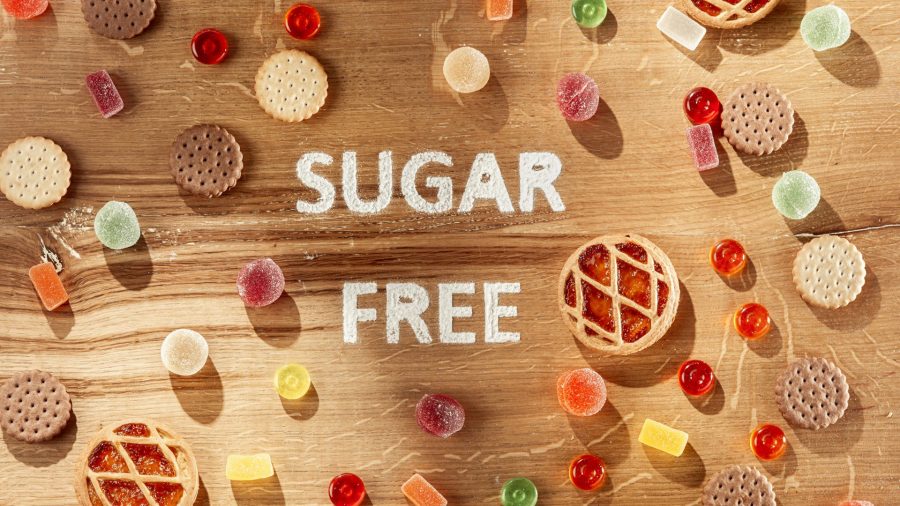