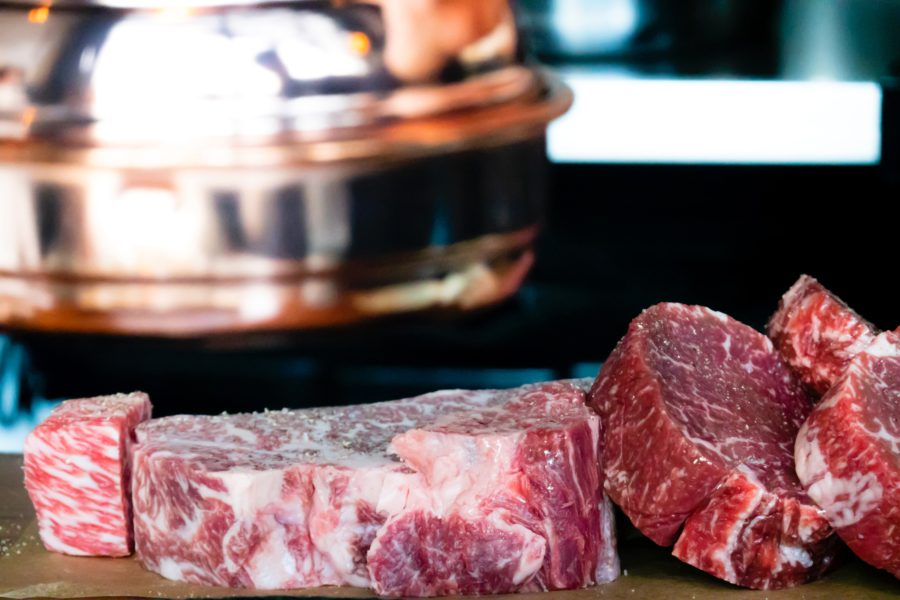 The U.S. is allowing UK beef on market for the first time in over 20 years, reported BBC (Sept. 30).

The initial ban was imposed in 1996 when British cattle were infected with Mad Cow Disease.

The U.S. Food Safety and Inspection Service Audit Report was published this March and confirmed that UK meat hygiene systems and controls are of a suitable, equivalent standard for products to be imported to the U.S, according to a press release. The report noted that the whole of the UK meets the U.S.’s production requirements, therefore beef from England, Wales, Scotland, and Northern Ireland is eligible for exports.

Some UK beef were already cleared for export in March following U.S. 2019 inspections.

The inspections were led by Defra group and the UK Export Certification Partnership and hosted by the Agriculture and Horticulture Development Board, in partnership with Quality Meat Scotland and Hybu Cig Cymru (Meat Promotion Wales HCC) and other industry bodies, as well as UK national and Devolved Government Departments and Agencies.

Shipments from Northern Ireland’s Foyle Food Group will be the first to be dispatched—with further shipments from across the UK expected to commence in the coming weeks.

“Our beef is renowned as some of the best in the world for its high quality, food safety, and welfare standards, and this landmark milestone means more people around the globe can enjoy our produce,” said Environment Secretary George Eustice.

UK authorities project that beef exports to the U.S. could bring in over nearly $85 million over five years, and they see the move as an important milestone with the potential to create other opportunities for British agriculture.

“The U.S. represents an important potential market for our red meat exports and today’s first shipment is the result of the hard work and persistence of industry and government to bring about this crucial next step,” said Dr. Phil Hadley, a director for the Agriculture and Horticulture Development Board. “This important milestone will bring a fantastic boost to the sector and we look forward to seeing more of our red meat served up on dinner tables across the U.S. in the months and years to come.”

The meat market is still holding strong in the U.S. as it had the highest Sept. 1 inventory since 1996, according to recent data from  National Agricultural Statistics Service, Agricultural Statistics Board, and USDA. Cattle and calves on feed for the slaughter market in the U.S. for feedlots with capacity of 1,000 or more head totaled 11.4 million head on Sept. 1. The inventory was 4% above Sept. 1, 2019.

This could mean good news for consumers regarding pricing, as a recent C+R Research survey revealed beef prices are 10.3% higher than they were in February of this year.

According to data from the Annual Meat Conference 2020, meat and poultry sales grew 34.6% amid the pandemic due to more buyers and trips and greater spending per trip/buyer.

Supply tightness caused inflation, narrower assortment, and out-of-stocks, which drove different buying behaviors during the pandemic. Led by Millennials, 51% of shoppers bought different types, 50% different cuts, and 58% different brands than they did pre-pandemic. Out-of-stocks were the primary reason for doing so, with shoppers also diverting dollars to frozen meat (33%), seafood (27%), different retailers (27%), or other proteins, such as beans/eggs (25%) or meat alternatives (11%).