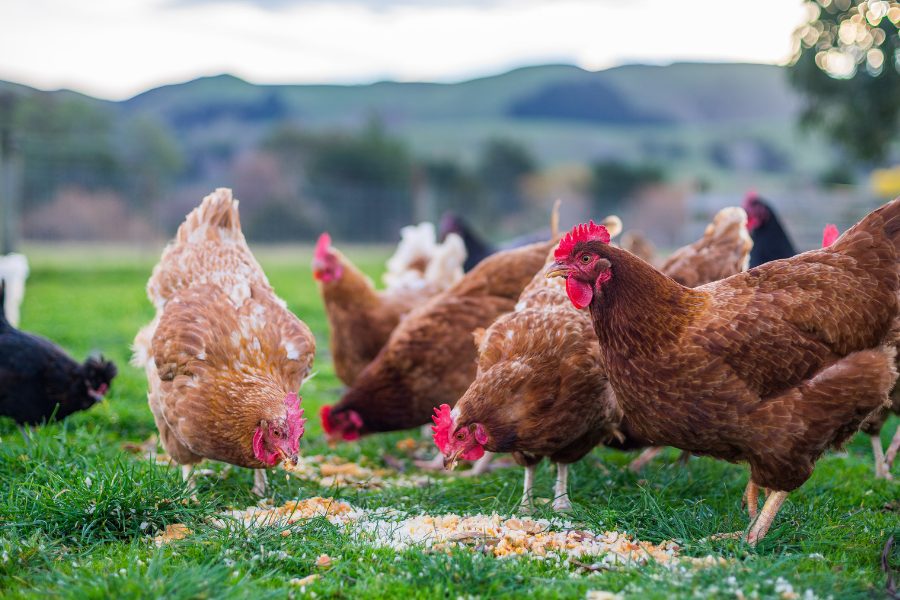 Sanderson Farms tapped Centerview Partners for advice on its potential sale and has attracted interest from suitors including agricultural investment firm Continental Grain Co., which owns a smaller chicken processor, people familiar with the matter said, according to a report from The Wall Street Journal (June 21). The process may not result in a sale.

The company had a market value of around $3.5 billion as of June 21, and a buyer would be expected to pay a premium to that.

A deal with Continental would merge Sanderson with Georgia-based Wayne Farms LLC, a poultry producer owned by Continental. The merger would form a company producing about 15% of the country’s chicken meat. Currently, No. 2 player Pilgrim’s Pride produces about 16% of the national total.

U.S. Agriculture Secretary Tom Vilsack recently signaled his support for a proposal that would establish a special investigator tasked with rooting out anti-competitive practices in both the meat and poultry industries. Sen. Mike Rounds (R-SD), Sen. Charles Grassley (R-IA), and Sen. Jon Tester (D-MT) came together to develop the legislation, reported Reuters (June 15).

The legislation was drafted in the wake of the ransomware attack on JBS SA, but also addresses supply shortfalls experienced at the beginning of the COVID-19 pandemic.

USDA noted COVID-19 upended the traditional red meat supply chain in a recent report. The agency said daily capacity was down as much as 45% at beef and hog facilities in May 2020 as producers contended with spreading COVID-19 in their facilities.

“Capacity utilization fell significantly at pork and beef packing plants due to shutdowns or downs related to COVID-19. This meant decreased supplies of prepared meats entering wholesale and retail markets…The net effect of these COVID-19 impacts was to increase wholesale and retail meat prices, decrease upstream prices of livestock, and thus increase the price spread between meat and livestock,” the report read.

Additionally, price-fixing scandals have affected both seafood and poultry producers in recent years. Most recently, Tyson Foods, Perdue Farms, Pilgrim’s Pride, and Sanderson Farms were all named as defendants in a suit brought by Chick-fil-A that alleged price fixing that began in 2016. Major tuna producers have also been contending with price-fixing allegations for years.

The North American Meat Institute, which represents meat companies, is pushing back against tighter regulations for the industry, reported The Wall Street Journal (June 21).

Meanwhile, other farmers have been pushing the USDA and federal lawmakers to strengthen protections for farmers who raise poultry for meatpackers. Under the current tournament system, farmers compete against one another on payment, with the most successful earning more for their chickens, while less productive farmers earn lower pay.

Andy Green, the USDA’s senior adviser for fair and competitive markets, said the USDA intended to change that system, though he declined to specify how.