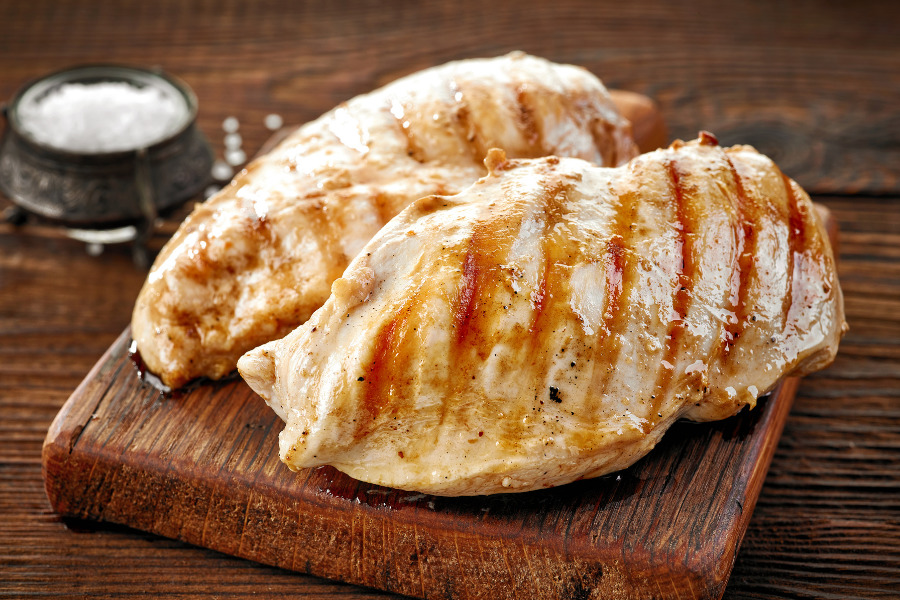 Chick-fil-A filed a federal lawsuit accusing 16 poultry suppliers of inflating prices on billions of dollars of chicken that it bought, reported The New York Times (Nov. 6).

The suit accuses the producers of violating federal antitrust laws and colluding with one another to manipulate prices, after the fast-food chain announced plans in 2014 to serve broiler chicken meat without antibiotics within five years.

The defendants include Tyson Foods, Perdue Farms, Pilgrim’s Pride, and Sanderson Farms—all of which are part of a class-action case involving price-fixing allegations that began in 2016 and Chick-fil-A said in its lawsuit it had joined.

In October, six current and former chicken-industry execs were indicted on price-fixing charges. A federal grand jury in the U.S. District Court in Denver, CO, returned a superseding indictment charging the defendants for their roles in a conspiracy to fix prices and rig bids for broiler chicken products. The indictment contained additional allegations against the previously charged defendants in the same conspiracy. The superseding indictment also charged one defendant with making false statements and obstruction of justice.

Pilgrim’s Pride agreed to pay $110.5 million to settle federal charges that it had helped fix prices and then passed on the higher costs for chicken to consumers, restaurants, and supermarkets. The company agreed to the fine for “restraint of competition” in chicken sales in three contracts to a customer in the U.S.

The companies have disputed the allegations in the class-action case and a spokeswoman for Perdue Farms reiterated those denials when asked to comment on the Chick-fil-A lawsuit. “We believe these claims are unfounded and plan to contest the merits,” said Andrea Staub.

Retailers are also having their say, with Target the latest to do so. Target joined other retailers accusing some of America’s top chicken producers of constraining poultry production and manipulating prices, according to a complaint filed in U.S. District Court, reported Bloomberg (Dec. 4).

According to the complaints, the poultry companies were able to utilize Agri Stats’ data to coordinate with one another on pricing and production levels.

“Follow-on complaints like these are common in antitrust litigation,” a spokesman for Tyson said in a statement. “Such complaints do not change our position that the claims are unfounded. We will continue to vigorously defend our company.”

The other companies involved have not yet commented on the matter.