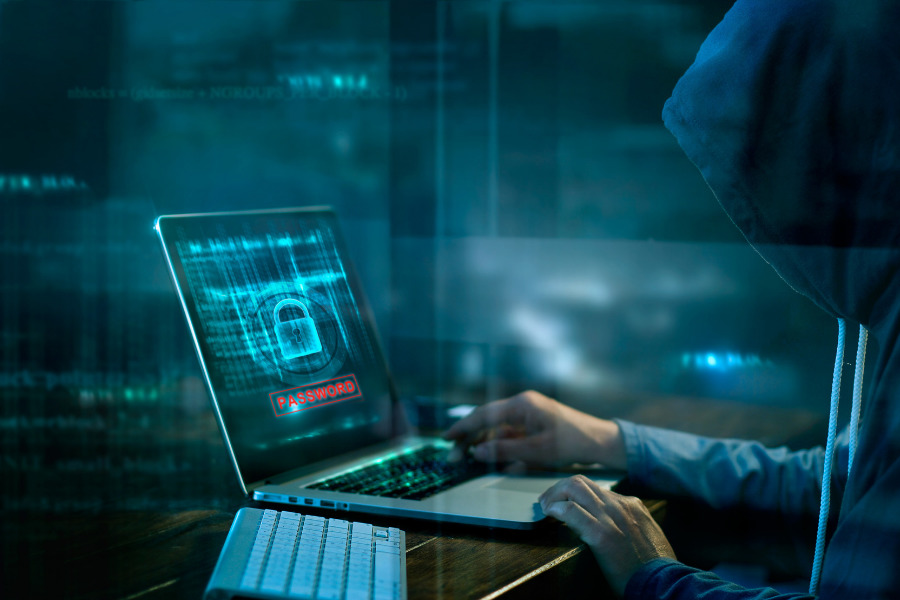 Major meat producer JBS SA is grappling with a recent cybersecurity attack which affected servers supporting the company’s IT systems in North America and Australia. The attack disrupted two shifts and halted processing at one of Canada’s largest meatpacking plants, reported Bloomberg (May 31).

The shutdown served a further blow to the global meat industry, which has struggled to keep up with demand following heavy absenteeism caused by mass outbreaks of COVID-19 that shut down plants and disrupted supplies in 2020.

The U.S. and Canada account for 53% of JBS’s revenue, while Australia and New Zealand represent an additional 4%.

“Resolution of the incident will take time, which may delay certain transactions with customers and suppliers,” JBS noted in a press release.

While it’s still unclear who carried out the cyber attack, hackers appear to be targeting the commodities industry.

The JBS incident comes on the heels of a cyberattack on the largest gasoline pipeline in the U.S.

The incident resulted in a six-day shutdown of the Colonial Pipeline, which created gas shortages across 11 states, reported ABC News (June 1). The pipeline has since returned to normal operations.

Although the Australian Meat Industry Council said there’s no indication that the attack will have a major impact on red meat and pork products supply, Bloomberg notes that the country ships about 70%-75% of red meat products from sheep and cattle overseas.

Therefore, if such a shut down isn’t resolved quickly, it could become a large concern for exports and put worldwide supplies at risk.

“If it’s a short-term scenario, just a week or something that they’re offline, then it’s probably just a minimal hiccup,” Matt Dalgleish, manager of commodity markets insights at Thomas Elder Markets, told Bloomberg. But, “given the size of JBS globally, if they were offline for any more than a week, then we’re going to see disruption to supply chains for sure.”