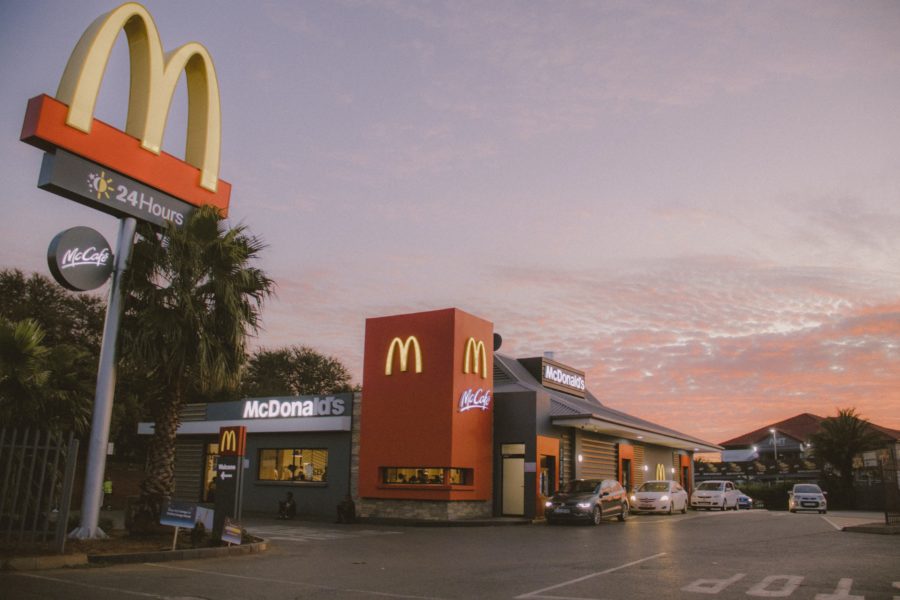 Some McDonald’s franchisees said they would raise prices on Happy Meals after the company revoked a longstanding rebate to subsidize the cost of toys, reported The Wall Street Journal (Dec. 8).

In January, the company says it will end a roughly $300-a-month subsidy it has paid each of its U.S. restaurants for years to subsidize the cost of toys included in Happy Meals. The money will be used to fund other investments, such as benefits for its restaurant staff.

As a result, some franchisees could raise prices of Happy Meals 20 cents or more to offset the cost. Owners are free to raise the prices, according to McDonald’s executives.

The company will also have franchisees begin partially funding Archways to Opportunity, which allows workers to receive education and career training benefits, reported Business Insider (Dec. 4). “We remain committed to funding Archways 100% through March 31, 2021 and then moving toward a joint funding model, which will allow us to collectively have greater impact,” McDonald’s said in a memo.

McDonald’s said these changes have been a long time coming and it has long been the plan to change funding for Archways to Opportunity and Happy Meal subsidies for years.

In March, the company will also change how franchisees pay for tech investments to a monthly “pay as you go” model instead of one payment every six months—resulting in an additional charge of $423 per month, reported CNBC (Dec. 4).

McDonald’s said the change to its technology fees will allow it to stop carrying around $70 million annually in deferred payments on its balance sheet.

However, franchisees have grown increasingly skeptical of fees McDonald’s charges them for technology, including for drive-through operating systems. This year, technology investments cost around $10,000 per restaurant, according to company data.

The franchisees pointed out that  McDonald’s hasn’t sufficiently explained why the fees need to be charged now. The National Restaurant Association added that the company did not properly account for the costs of the upgrades or proved that they are worthwhile.

“McDonald’s deserves the best-in-class technology. This is not,” the association said in an email to members.

McDonald’s said the fees are being added as franchisees book record cash flow and strong sales from initiatives the company has funded, such as $100 million spent on marketing during the pandemic. However, company executives did acknowledge that they had not properly explained to franchisees why the fees are necessary.