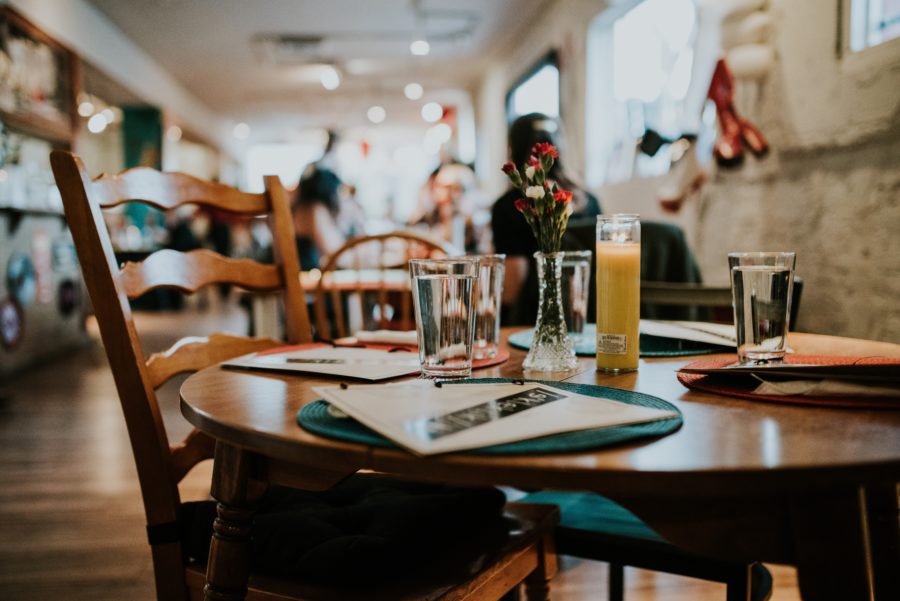 Financing for large and mid-tier restaurant franchisees is back to near pre-pandemic levels, according to the head of restaurant finance for Mitsubishi UFJ Financial Group Brian Geraghty.

Geraghty pointed out factors including aggressive loan terms, that show the health of the market.

“In the U.S., we see loan terms and pricing that are as aggressive as they were prior to the full-blown health crisis that came into view in late-March,” Geraghty says, adding that banks have reverted to accepting a higher leverage profile among borrowers for financing. “We see franchisees’ rent-adjusted leverage ratios back to 5.75 after tightening by roughly three-quarters of a turn—to 5.0—during the spring of 2020.”

Another factor he mentioned was the rise in M&A and franchise purchases. “Financial buyers, in particular, see investment opportunities in large and mid-sized restaurants that are surviving the pandemic, proving the resilience of their business models, and the ablility  to provide portfolio diversification as consumer-facing outfits,” he said.

Geraghty also pointed to the upswing in the valuations and frequency at which franchise establishments are changing hands. “In the mid-sized segment, we see a greater number of franchisee purchases at high prices, which indicate to us the desire of owners to enter into this space or expand their foothold,” he said.

Meanwhile, McDonald’s plans to pass along more fees to franchisees in 2021, which is expected to reignite tensions with operators, reported CNBC (Dec. 4).

Beginning in January, the chain will stop paying out a $300 subsidy per month at each restaurant for Happy Meals, according to a memo from U.S. leadership. In March, the company will also change how franchisees pay for tech investments to a monthly “pay as you go” model instead of one payment every six months—resulting in an additional charge of $423 per month.

McDonald’s said the change to its technology fees will allow it to stop carrying around $70 million annually in deferred payments on its balance sheet.

Franchisees are preparing for a financial hit. Two operators who spoke with Business Insider (Dec. 4) said that franchisees are overwhelmingly against the changes. “It’s unconscionable,” one franchisee told the publication.

“It is the proverbial straw that broke the camel’s back,” said a former McDonald’s executive, who continues to work with franchisees and was on a call with more than 100 operators about the changes on Thursday. “At McDonald’s, we call it — the ketchup has hit the fan.”

Franchisees added that the announcement represented a loss of trust in McDonald’s leadership.

McDonald’s declined to comment on franchisees specific complaints. However, it said these changes have been a long time coming. It added that tech fees are intended to close the gap on outstanding costs that franchisees owe the company.

The company acknowledged that franchisees may still feel caught off guard, and that McDonald’s anticipates debate about the changes.