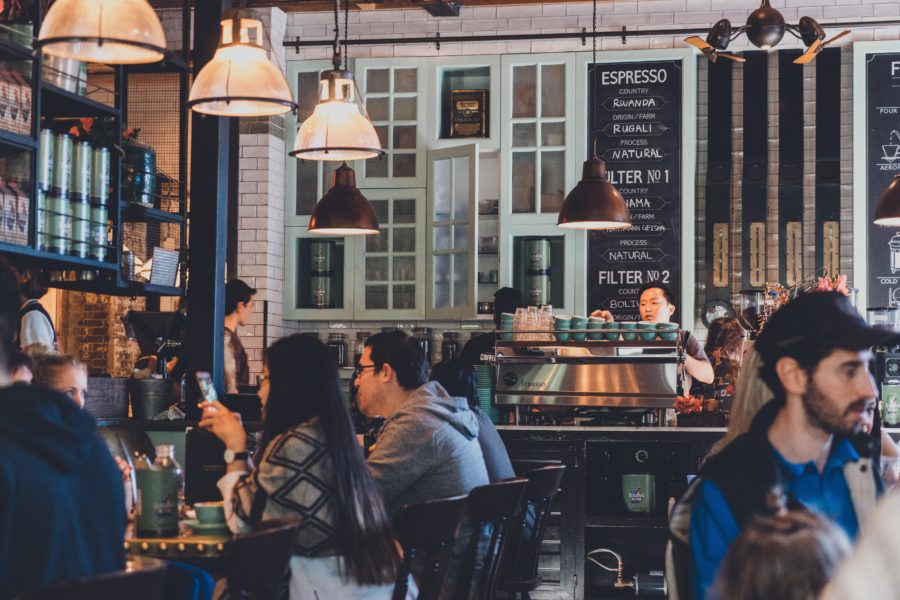 Some restaurants are enforcing time limits to keep the numbers of visitors up during COVID-19 restrictions, reported The Wall Street Journal (Oct. 5).

Two hours or 90 minutes are the preferred time limits. The idea is that getting customers to move faster leads to higher food sales as people rotate through. Guests are often alerted of the time limits while reserving and when they are seated, but this can lead to discomfort for customers, some of whom will choose not to eat at restaurants with time limits.

The strategy can clash with customers as many have just begun to resume dining out and want to do so at their own pace. Of those planning to return to restaurants, 29% said they would stay longer than before to enjoy their time out, according to Datassential. After months of not dining out, feeling rushed can have a negative impact on experience, noted Datassential’s Mike Kostyo.

“It’s something consumers have always been cognizant of and don’t really enjoy,” he said.

In Chicago, at Boka Restaurant Group’s establishments, customers learn about the new timed policy three times: when they reserve online, when a host calls to confirm the reservation, and when they arrive. Initially, the company had someone drop by to tell diners the table was needed for the next party, but that didn’t work. “People would panic—it is in their human nature,” said Gabe Garza, director of operations.

At Houston’s Kata Robata, diners at about one out of 20 tables refuse to get up after their 90-minute period has ended. Rather than enforcing the rules, the restaurant works around defiant customers while cutting off additional alcohol sales, according to assistant general manager Emmanuelle Massicot. “There’s only so much we can do without making a scene,” Massicot said.

At reservation service OpenTable, most restaurants are using an upgraded feature to predict when tables will turn over. The feature reports how long diners are lingering based on factors such as party size and day of the week.

More restaurants are using OpenTable’s customizable booking policies that allow staff to adjust time limits for a table based on the number of diners and how many people are allowed in the restaurant.

Guests can be alerted to time limits while reserving, according to Joseph Essas, chief technology officer at OpenTable. “The more [restaurants] communicate to diners, the more they adhere to it,” he said.

Meanwhile in fast food, drive-thru speed and accuracy appear to be inversely related, according to the results of the 2020 SeeLevel HX Annual Drive-Thru Study, reported The Boston Globe (Oct. 5).

Among 10 large fast-food chains, total drive-thru times this summer averaged five minutes and 57 seconds, half a minute longer than a year ago. The time spanned from when a tester pulled into line until they received their food.

Fast food restaurants face new challenges that could slow down service during the pandemic, such as increased cleaning routines, more food delivery pickups, and additional training of new staff brought in after some restaurants eventually reopened or increased operations, according to Lisa van Kesteren, SeeLevel HX’s CEO.

Chick-fil-A’s wait times were the longest at eight minutes and nine seconds, but service was the best among those tested. Conversely, KFC had the shortest wait time at four minutes and 43 seconds, but it ranked last for customer service and accuracy.

Notably, Chick-fil-A also won the highest ratings in a consumer survey released by industry publication QSR. The chain scored the best out of 17 restaurant brands, followed closely by Arby’s, Culver’s, and Panera.

Among the categories the chain succeeded in were order accuracy, friendliness of staff, and speed of service.