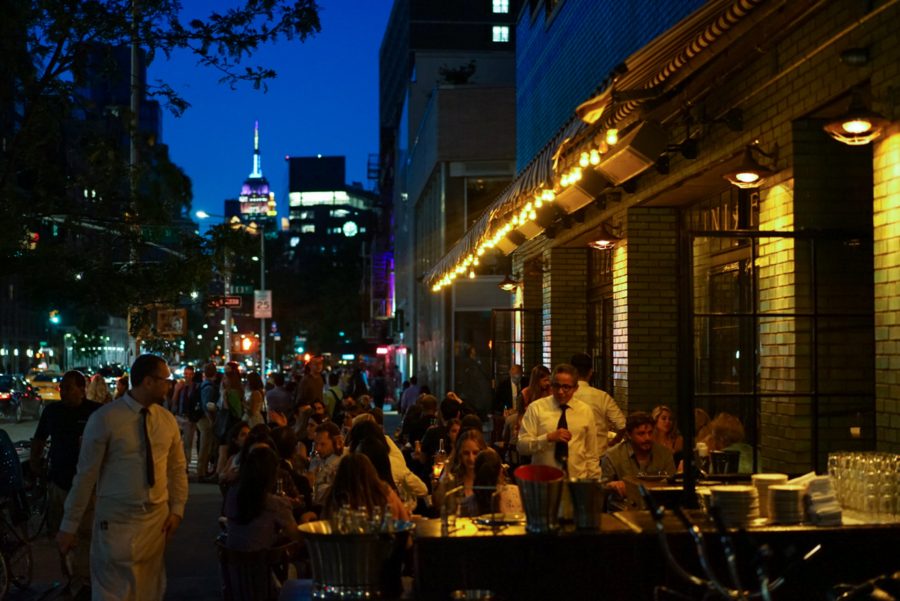 After six months, indoor dining reopened in New York City at 25% capacity, despite concerns about both spread of the virus and severe operating margins, reported The New York Times (Oct. 1).

“It’s crucial, of course, to bringing back more jobs and helping businesses to survive,” said Mayor Bill de Blasio about the reopenings. “But health and safety, as always, come first.”

Customers were met with a new dining experience. Patrons got their temperatures checked and provided information in case the city’s contact tracers needed to follow up.

Tables were also placed 6 ft. apart, seating at bars was not permitted, and a citywide closing time was set at midnight.

At NYC restaurants that offered both indoor and outdoor service, outdoor was still the clear preference for diners, reported The Wall Street Journal (Sept. 30). Restaurant owners and staff predict patrons will increasingly opt for indoor seating as the weather cools off in the coming weeks.

However, some employees are still unsure of whether more customers would feel safe enough to sit inside and worried about making costly changes for a small turnout. “It’s hard to know if there is going to be the demand,” said Leah Cohen, the chef at Pig and Khao on the Lower East Side.

A jump in virus cases could potentially disrupt reopenings. On Sept. 29, de Blasio revealed that NYC’s daily rate of positive tests rose to 3.25%. It dropped the following day to 0.94%, but the seven-day average rate of positive test results citywide went up slightly to 1.46%.

De Blasio previously said that he believed indoor dining should “pause” if the infection rate in the city went past 2%. The decision will ultimately be made by Gov. Andrew Cuomo who indicated that local officials should focus on compliance with safety rules before the reopening was scaled back.

“Do Step 1 first: Enforce the mask compliance, issue a ticket,” he said. “And if that doesn’t work, yes, then we’re going to have to take more serious actions.”

Even with indoor dining, many NYC restauranteurs worry they will struggle to get by, reported Bloomberg (Sept. 30). The mandated cap will guarantee that three out of four tables stay empty and outdoor dining will become less attractive as the weather gets cooler.

“For most restaurants, it’s not month to month, it’s week to week,” said Luke Ostrom, managing partner at NoHo Hospitality Group, which owns The Dutch and nine other New York establishments. “They’re not sitting on piles of cash for a rainy day.

“If the landlord says, ‘You owe me every penny since March,’ almost no restaurant will have the ability to pay it all back,” he added.

Many of the difficulties of running a NYC restaurant during the pandemic are due to fixed costs. At The Dutch, Ostrom must employ the same number of line cooks at 25% indoor capacity as he would if seating went up to 75%. In addition, the price of perishable goods has also crept up, accounting for a third of monthly revenue.

The restaurant also absorbed the cost of protective equipment, which has run in the “thousands of thousands of dollars,” Ostrom estimates.

“Places that are only doing 35% of previous sales, without an influx of cash or forgiveness of debt, they’ll close,” he predicted. “Fifty percent capacity is the baseline threshold for restaurants surviving.” 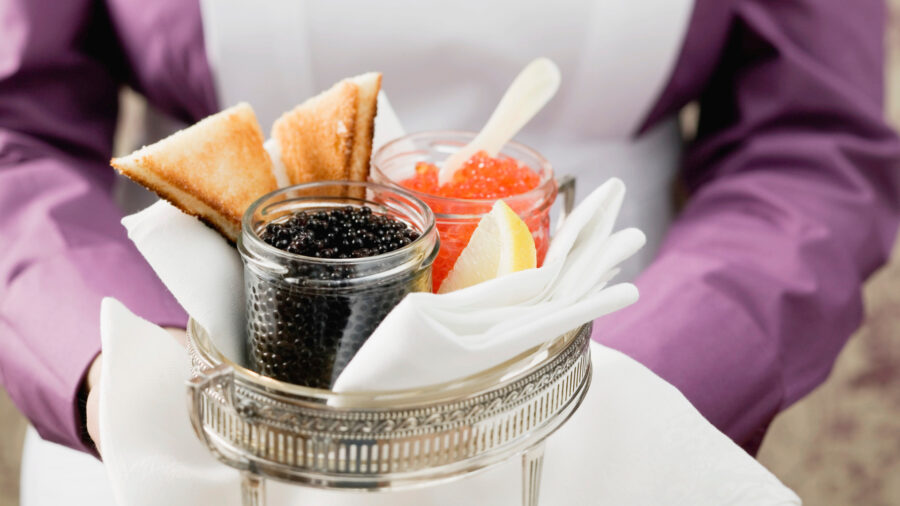