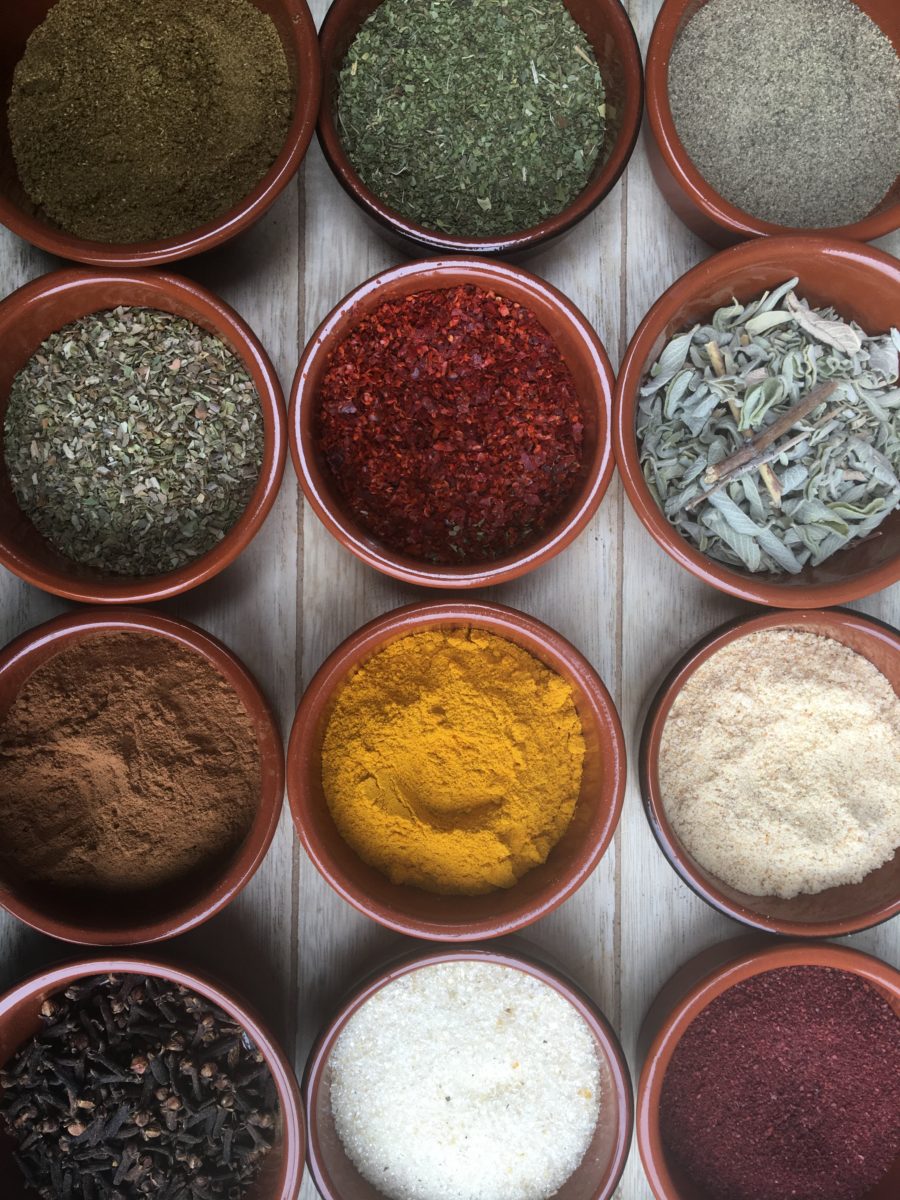 There is a spice boom occuring as more consumers are cooking at home. But as demand steadily increases, spice companies say access to packaging is becoming a challenge,  reported Seattle Times (Nov. 3).

In July, national consumption of spices, seasonings, marinades, and rubs was up over 50% compared to the previous year, data from NPD Group show.

Spiceology is one company that has witnessed that surge in demand, and it’s now projecting that its consumer business will soar by about 500% this year. Likewise, sales of McCormick & Co’s spices and herbs were up 35% year-over-year for the 13 weeks ending Aug. 30, according to Information Resources.

NPD found that much of the increase for flavor products has been seen at breakfast and lunch, meals that were often eaten away from home before the pandemic. And consumers’ selections reflect broader eating trends, including a desire for global flavors.

Darren Seifer, a food and beverage industry analyst for NPD Group, points to the consumer embrace of international restaurants before the pandemic, and notes now that appetites are carrying over into their kitchens driving a surge in the sales of products, such as Instant Pot’s Asian flavor portfolio. The increase in new and younger cooks is also driving demand for products that go beyond the basics.

Additionally, in it’s 2020 Flavor Forecast, McCormick’s said the relationship people have with food and drinks is now personal, thoughtful, and connected to overall health trends, such as the shift toward plant-based foods and functional ingredients. And companies are responding with new products, such the 13 new salt-free blends Spiceology launched in August and Trader Joe’s introduction of Vegan Chicken-less Seasoning Salt.

However, the spice boom is now reaching levels that are causing tightness in the supply of packaging. Spiceology is finding that 2- and 9-ounce glass jars, 5.5-ounce plastic containers and restaurant-sized containers are in short supply. The company’s CEO noted that they are seeing longer lead times for getting lids and corrugated packaging for gift sets.

James McKinley Thomason, who owns the Doug Jeffords spice company in Tennessee, and Nueva Kerala SA in Guatemala, is largely engaged in supplying the foodservice and private-label markets. He reported that for jugs, shakers, bags, and plastic tubs the lead times range from a couple months into the new year.

Packaging is already an issue, and the projections are for seasoning and spice demand to continue moving upward. For example, many Americans will be preparing their own holiday meals for the first time this year. This expected surge in demand prompted McCormick to ramp up production to a level that will equal adding another plant in the U.S.

Meanwhile, StoreBrands said the National Seasoning Manufacturers Association reported that growing demand for ready-to-eat foods and convenience foods has been driving sales in the seasoning category. Food manufacturers are turning to dried herbs as quick flavor enhancers that don’t add a lot of monetary or caloric expense. Seasonings also allow them to deliver the products that address consumers’ health concerns by enabling reductions in salt and sugar content while providing unique flavors to make a range of foods more appealing and satisfying for consumers, he said.