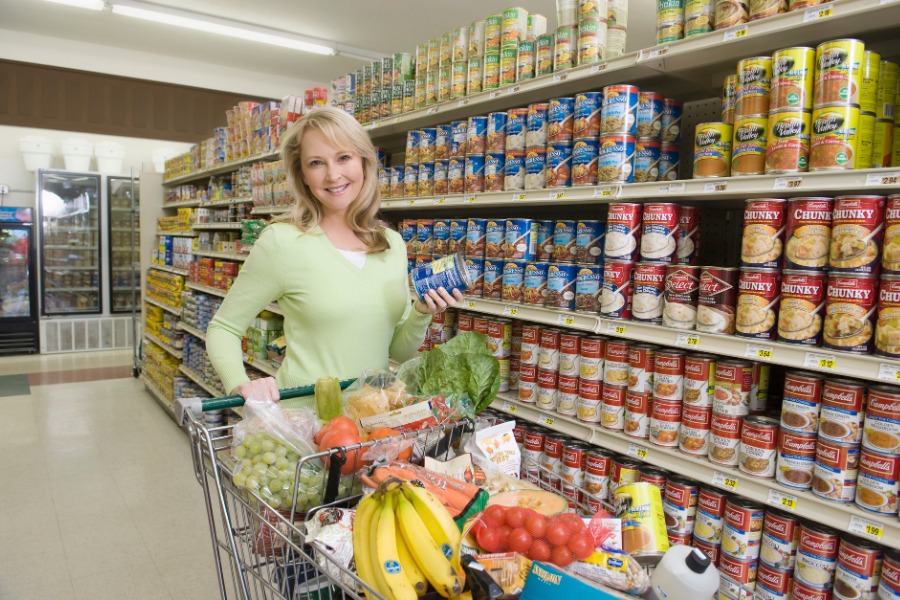 Quarterly sales for PepsiCo grew by more than 5%, fueled by higher sales of its snacks, reported CNBC (Oct. 1).

Snacks have been particularly popular with consumers during the pandemic, even as restaurants begin to reopen. Frito-Lay’s most recent U.S. Snack Index survey reported that 85% of consumers say eating their favorite snack makes them feel a sense of normalcy during the current crisis.

Company CFO Hugh Johnston noted Pepsi is trying to keep up with demand for its new Cheetos macaroni and cheese. “We’re trying to get capacity as quickly as we can—that’s how popular this is,” he said. The dish combines the snacking trend with another one: comfort food.

Pepsi’s international business reported organic sales growth of 4%—also fueled by higher demand for snacks. The CPG company expects a longer recovery for its beverage business because of reinstated pandemic restrictions, according to CEO Ramon Laguarta.

For the remainder of fiscal 2020, Pepsi is now expecting organic revenue growth of 4%, in line with its prior outlook, and core earnings per share of $5.50, down 38 cents from its original forecast.

McCormick is exposed to both the foodservice and CPG sides, but consumer sales are a bigger share of its revenue. There has been a recent uptick in demand from quick-service restaurants, but the pandemic continues to hamper venues such as stadiums and cafeterias.

High customer demand made up for low commercial sales as the flavor-solutions segment—which sells ingredients to commercial operators—posted a drop in sales of 2.9% to $519.4 million.

The company reinstated earnings guidance for the full fiscal year, which ends in November, projecting revenue growth of 4% to 5% compared with last year’s figures, when sales totaled $5.35 billion.

CPG company Conagra Brands Inc. reported fiscal first-quarter net income of $329.0 million, or 67 cents per share, up from $173.8 million, reported MarketWatch (Oct. 1). Sales rose across all segments, except foodservice, which fell 21.8% to $195 million.

“Now that customers have begun rebuilding inventories and we have increased production capacity in certain areas of our business, we are selectively increasing our marketing support for the businesses where capacity permits,” said CEO Sean Connolly.

As more consumers cook at home, demand for ingredients such as Conagra’s Duncan Hines cake mixes, Hunt’s ketchup, and Birds Eye frozen vegetables soared since the pandemic’s outbreak in March, reported Reuters (Oct. 1). Consumers have also been trying out more of the company’s healthier frozen meals, such as Healthy Choice ready-to-eat meals.

Overall, organic net sales rose 15%—higher than the 10% to 13% range the company previously expected. First quarter net sales rose 12.1% to $2.68 billion, above the $2.61 billion analysts on average expected, according to Refinitiv IBES.

Conagra now sees second-quarter growth to be more muted, with organic sales growth in the range of 6% to 8% as sales to its foodservice customers continue to decline.