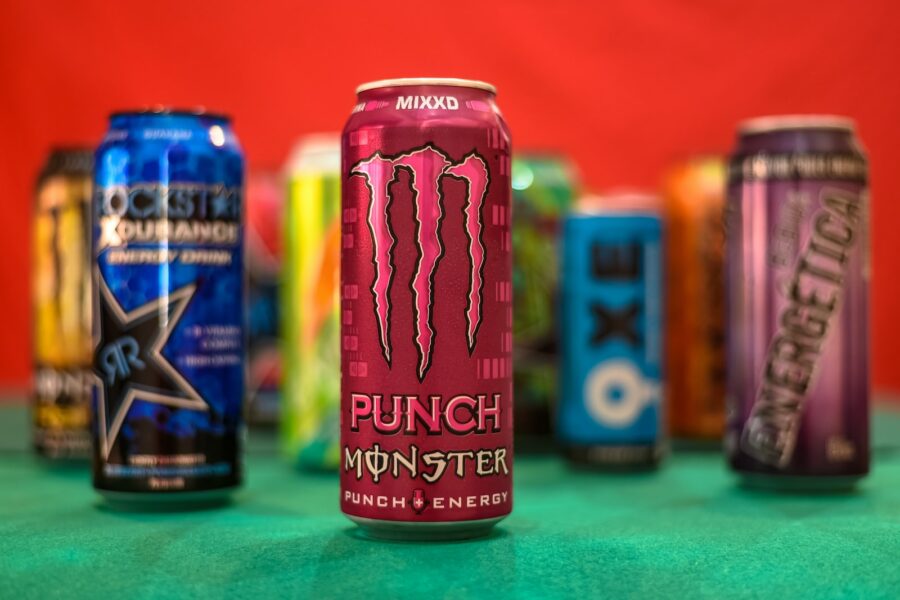 The energy drink category has become rather crowded in 2022.

Consumers have shown clear interest in functional beverages lately, and the beverage industry has been quick to respond.

The global energy drinks market is projected to grow at a compound annual growth rate of 8.1% through 2030, due to consumers’ increasing focus on wellness, endurance and alertness, according to Acumen Research and Consulting. Meanwhile, Future Market Insights pegs the global energy drink market at a value of roughly $68 billion (USD) – and projects the market to reach $98.8 billion by 2032. Millennials comprise about 50% of total energy drink consumers.

Michael Ashley Schulman, the chief investment officer with Running Point Capital Advisors, has a succinct description for the category these days, calling it “the energy drink race.”

Who’s destined to finish first, and what will be the deciding factors? Schulman, who follows the energy drinks market closely, has noted several key, developing trends, including:

A FOCUS ON NATURAL INGREDIENTS: Recently, there has been a push towards natural energy drink ingredients which manufacturers claim can enhance consumers’ energy and immunity. Such ingredients include coconut water, adaptogens, and mushrooms.

Sparkling, energized, and caffeinated water products are becoming more prevalent, too – “Even Perrier has gotten into that race,” Schulman told The Food Institute.

DRINKS WITH ELECTROLYTES: PepsiCo, which owns the Rockstar brand, recently made a $550 million investment into Celsius and its healthier-for-you energy drinks. That, Schulman feels, “indicates we may see a marketing push towards more energy drinks with electrolytes, or electrolyte drinks with energy boosters like caffeine or taurine.”

INNOVATION OUT OF EUROPE: The U.S. energy drink market is expected to surpass $21 billion in value by 2026, per Progressive Grocer. Yet, much of the product selection in the energy drink space these days originates from European companies like Austria-based Red Bull. At Coffee Fest Chicago in July, for example, Red Bull sampled its Red Bull Infusions made with its energy drinks and Torani flavored syrups.

“Walk into a European supermarket and the choices are astounding,” Schulman said. “Innovation seems to be from [California-based] Monster, which has a wide selection of flavors and energy drinks with protein, hydration, juice, or coffee. Nonetheless, Red Bull is, in many ways, the most fascinating to watch since, at its heart, it’s actually a sports and entertainment company that happens to sell an energy drink.”