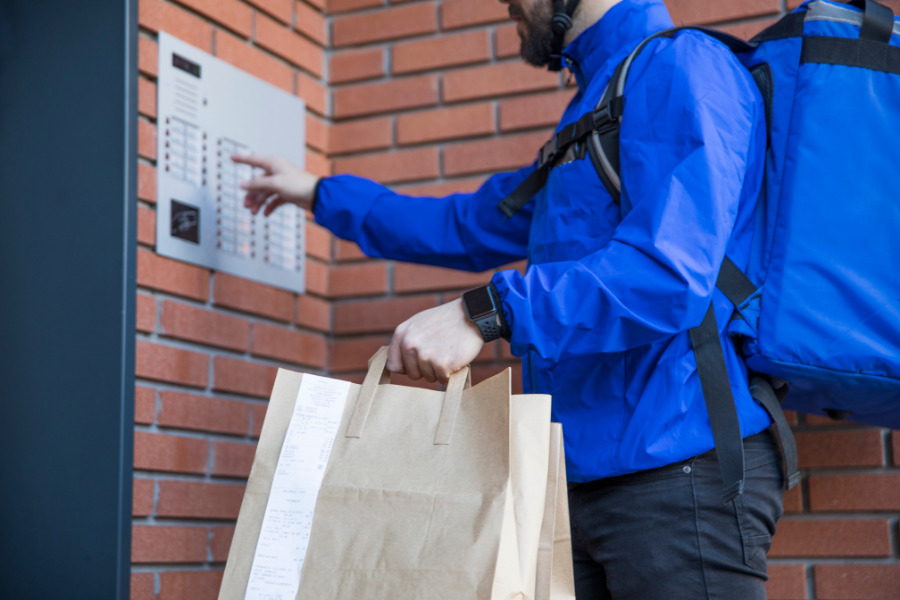 The food delivery app industry is facing a potentially drastic slump in sales, according to a new study by the Social Sciences Research Network, which tracked 27 delivery apps, including Grubhub, DoorDash and Uber Eats.

In 2020, the industry saw sales spike 122% year over year to $51 billion. But with 69% of that growth caused by pandemic lockdowns, the demand is expected to slow down significantly as COVID-19 vaccinations increase, reported the New York Post (April 29).

The crowded food-app industry was headed for a downturn in early 2020 until the coronavirus drastically changed this trajectory, the New York Post noted.

According to one of the aforementioned study’s researchers, Daniel Minh McCarthy, a marketing professor at Emory University’s Goizuita Business School, the data showed dine-in visits increasing and delivery decreasing on the same day in the same area and vice versa.

That means people weren’t eating out more than they had been pre-pandemic, they were just ordering in more. McCarthy told the New York Post that this resulted in “a big transfer of wealth from the restaurants to the delivery companies.”

Restaurant sales registered a robust increase in March, according to preliminary data from the U.S. Census Bureau and as noted by the National Restaurant Association. Eating and drinking places totaled $62.2 billion on a seasonally-adjusted basis in March, up 13.4% from February’s sales volume of $54.8 billion.

Some publicly-traded food delivery apps already appear to be bracing for an impact. In February, DoorDash said it anticipated orders for 2021 to grow 33% after reporting total order growth of 233% for the fourth quarter alone.

DoorDash is also now changing its commission structure for restaurants by offering three rates for every order: 15%, 25%, or 30%. The shift is in response to criticism over fees charged during the pandemic, with small restaurants paying up to 30% on every order while larger chains negotiated commissions as low as 15%, reported The Wall Street Journal (April 27).

Uber, meanwhile, is developing new “Pickup and Go” options, which enable users to pick up food and alcohol while on an Uber trip, to better integrate its food-delivery service with its ride-hailing service.