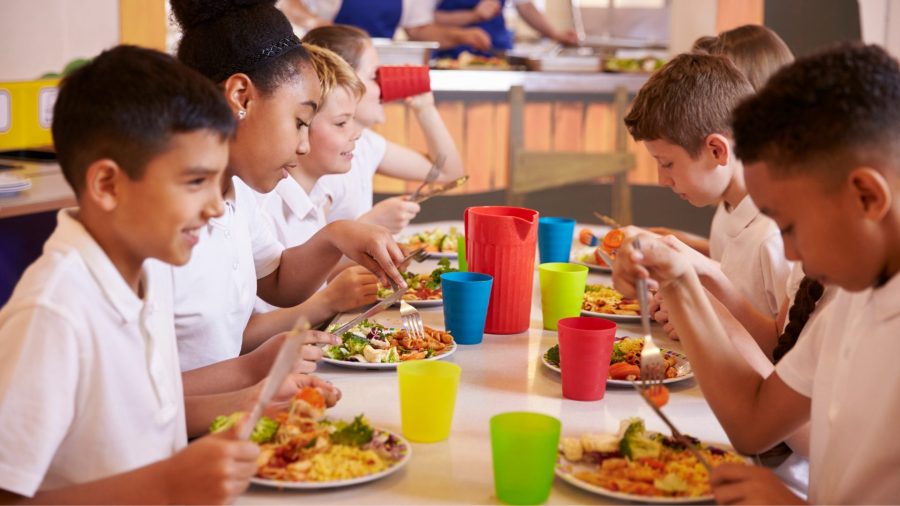 The Biden administration has issued transitional standards for school lunches to get cafeterias back on a healthier course as they recover from the pandemic.

Here’s what to expect:

During the pandemic, schools have struggled to meet the government’s nutrition benchmarks, reported ABC News (Feb. 4) The new “bridge” rule announced by USDA extends emergency flexibilities for the next two school years as schools transition back to normal.

Administrators say supply chain problems have made it hard to find foods that meet current standards, while COVID-19 infections and exposures have limited their staff.

Public school cafeterias in the city have already gone meatless twice a week in an effort to create healthier food options for students.

Adams calling the initiative a way to improve “the quality of life for thousands of New York City students.”

“Plant-based meals are delicious and nutritious, which is why I previously called for vegetarian and vegan options in schools,” Adams said in a statement. “I’m thrilled to see that all students will now have access to healthy foods that will prevent debilitating health conditions.”