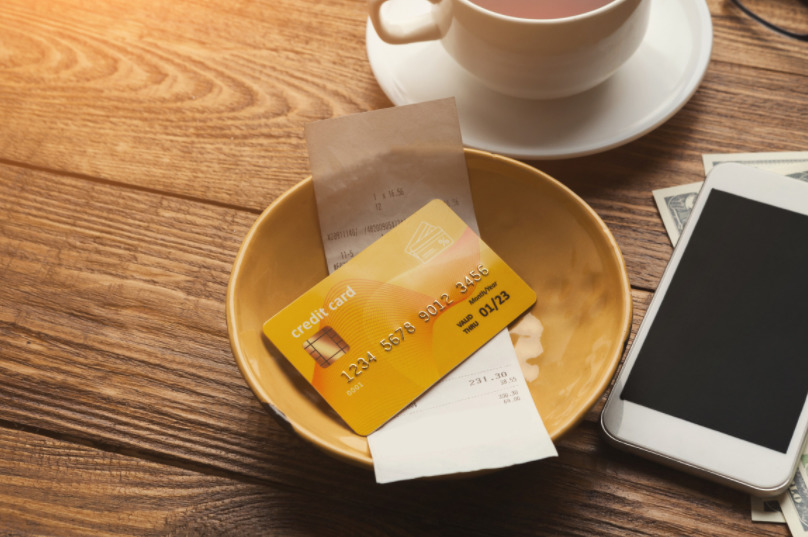 There have been recent signs of recovery for the restaurant industry, but obstacles still need to be scaled before the industry is back to a full bill of health.

Restaurant sales are on an upward trajectory. Black Box Intelligence, a restaurant sales tracker, said that the industry had its third-best week since the start of the pandemic in the week ended March 7. Limited-service restaurants saw positive same-store sales, while fine dining demonstrated improved sales.

It was the best week for restaurants since mid-January, following a round of stimulus payments. The index noted that every week so far this year, other than weather-affected weeks in mid-February, have seen improvement, suggesting the industry is on its way to recovery.

As spring approaches, many operators expect strong sales due to easy comparisons and stimulus cash.

Although signs of recovery are there, severe weather in much of the U.S. set back restaurant industry recovery to an extent, according to The NPD Group. New research indicates that major restaurant chain customer transactions declined by 13% in February versus a year ago (prior to the full onset of the pandemic), compared to a 9% decline in January.

Additionally, retail sales also slipped 3% in February due to the winter storms, reported The Wall Street Journal (March 16). The decline followed strong January sales propelled by stimulus payments. January sales advanced a revised 7.6%, up from the earlier estimate of a 5.3% increase.

“Aside from any unforeseen events or severe weather in major parts of the country, we should see customer transaction declines improving in the months to come,” said David Portalatin, NPD food industry advisor and author of Eating Patterns in America in a press release. “The next several months will help us plot the course for the U.S. restaurant industry’s recovery.”