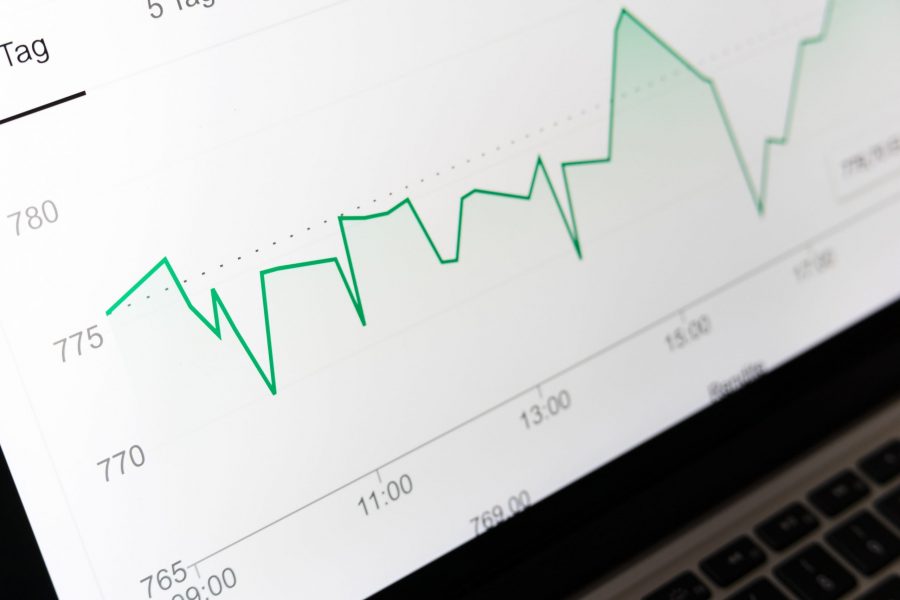 Sales outpaced Wall Street’s forecast of $99 million, according to analysts polled by FactSet. The company reported a net loss of $10 million for the April-June period. Adjusted for one-time items, including coronavirus-related expenses, Beyond Meat lost 2 cents per share.

“It’s not a small exercise, when it’s physical goods, to make a change like that over a quarter,” CEO Ethan Brown said. The company spent $5.9 million repackaging goods during the quarter.

Going forward, the company plans to refine its product mix and work on smoothing out the supply chain. Management expects these initiatives to generate savings between $10 million and $20 million in 2020.

Publix Super Markets Inc. reported same-store sales increased 20% in the quarter ending June 27, continuing the trend of accelerated supermarket sales amid the pandemic, reported The Ledger (Aug. 3). It estimated sales for the three months through June 27 increased approximately $1.5 billion or 16.1% due to the impact of the health crisis.

The company saw a second quarter profit of $1.4 billion, or $1.94 per share, more than double the $661.1 million profit, 92 cents per share, a year ago. “Sales are up for everybody,” said David Livingston, a grocery industry analyst based in Hawaii. “These levels will probably stay as long as the pandemic is around.”

“The engagement and strong execution of our teams have translated this unprecedented demand in both the U.S. and Europe, due to COVID-19, into outstanding results,” said CEO Frans Muller.

Ahold owns the Giant, Stop & Shop, Food Lion, and Hannaford chains in the U.S. The company predicts the outlook for 2020 to remain high, with a 55% increase in online sales.

Wendy’s reported second quarter net income of $24.9 million, down from net income of $32.4 million last year, reported MarketWatch (Aug. 5). Revenue of $402.3 million was down from $435.3 million last year but below the FactSet consensus for $409.0 million. U.S. same-restaurant sales fell 4.4%, ahead of the FactSet consensus for a 5.6% decline. Global same-store sales fell 5.8%, just below the FactSet outlook for a 5.6% decline.

Meanwhile, sales from Dickey’s Barbecue Pit rose 7.4% in July over June, growing past anticipated sales numbers by $1.6 million. The restaurant chain attributes this resilience to its More for Monday program and the Upgrade Your ‘Cue promotion, which provides more options for select sandwiches, all of which saw increased sales.

“Dickey’s mounting sales numbers are proof that we are not just surviving the pandemic, we are thriving beyond it,” said Laura Rea Dickey, CEO of Dickey’s. “Our More for Monday and Upgrade Your ‘Cue promotions are producing incredible results with our guests. We believe the success of both promotions is rooted in offering a wide variety of slow-smoked, Texas-style barbecue at an unmatched value.”

Additionally, Checkers’ revenue increased 4% to $64.4 million in second quarter. While the chain was trailing its competitors before the lockdowns, its losses were smaller than its competitors due to a quick pandemic procedure response and most locations already having dual drive-thrus, reported Bloomberg (Aug. 3).