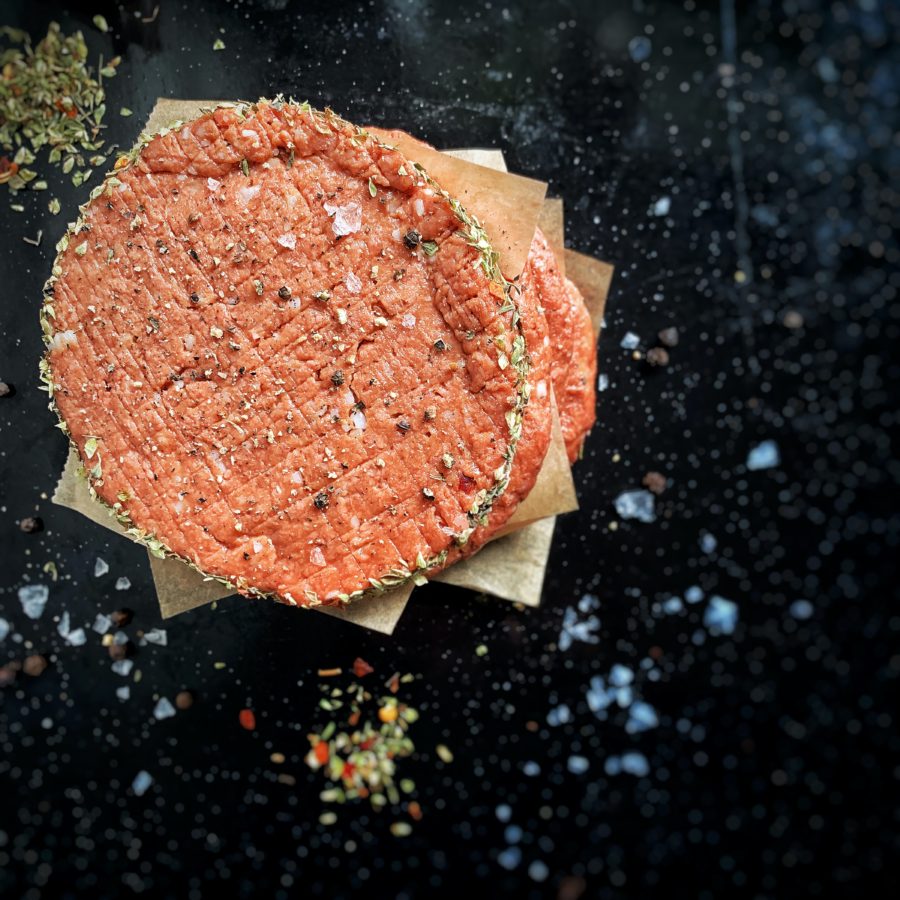 Impossible Foods is rolling out Impossible Sausage Made From Plants in Hong Kong.

Consumers in Hong Kong can now buy the sausage as a breakfast sandwich at 200 coffee shops. It will also become available later this month at additional restaurants, including Fini’s, Franks Italian American, Triple O’s, and URBAN.

Hong Kong was Impossible Foods’ first international market. The company previously found success in the region with the launch of Impossible Burger in 2018. The product debuted at some of the city’s popular restaurants and then rolled out to hundreds of additional locations.

Impossible selected Hong Kong for the international launch of Impossible Sausage due to it being one of the world’s top culinary hotspots—home to many foodies and chefs, and a global leader of food trends. Impossible Foods’ goal is to eliminate the need for animal agriculture worldwide, particularly in Asia, where meat consumption represents 44% of the world’s demand.

Impossible Foods also recently made its debut in Canada. The company partnered with award-winning restaurants to serve its products as part of its first international push outside of Asia and plans to supply all restaurants in Canada by October.

Meanwhile, competitor Beyond Meat is developing two manufacturing facilities in Jiaxing, China, including one that will produce plant-based beef, pork, and chicken products.

The production facilities will be located in the JXEDZ, a historic and commercially important development zone with ready access to Shanghai.

“China is one of the world’s largest markets for animal-based meat products, and potentially for plant-based meat,” said Ethan Brown, CEO and founder of Beyond Meat.

Starbucks said its new food items will include the Spiced Impossible Puff and Maize Impossible Sandwich in Hong Kong, and Beyond Meat Bolognese Penne in Taiwan. In Singapore, it will launch the Impossible Wrap comprising an Impossible Burger patty, avocado omelet, mushrooms, caramelized onions, and cheese.

Drinks will include the Oatmilk Cocoa Macchiato from Oatly in Malaysia, the Philippines, and elsewhere.

Starbucks began offering plant-based meals in Canada in February, and in April said it would do likewise in China.

The company has a portfolio that includes NotMilk, NotBurger, NotIceCream, and NotMayo, which it offers in Brazil, Argentina, and Chile. This latest infusion of capital is coming at a time when NotCo is scaling up operations and planning international expansion beginning with the U.S. where it’ll evaluate foodservice and retail partners.

“We continue to actively support the company since its early days with a strong conviction of the potential that NotCo has to be the leading global player in the food-tech space. In this uncertain time, consumers have amplified their appetite for the plant-based world,” said Nicolas Szekasy, managing partner at Kaszek Ventures, which invests in NotCo. 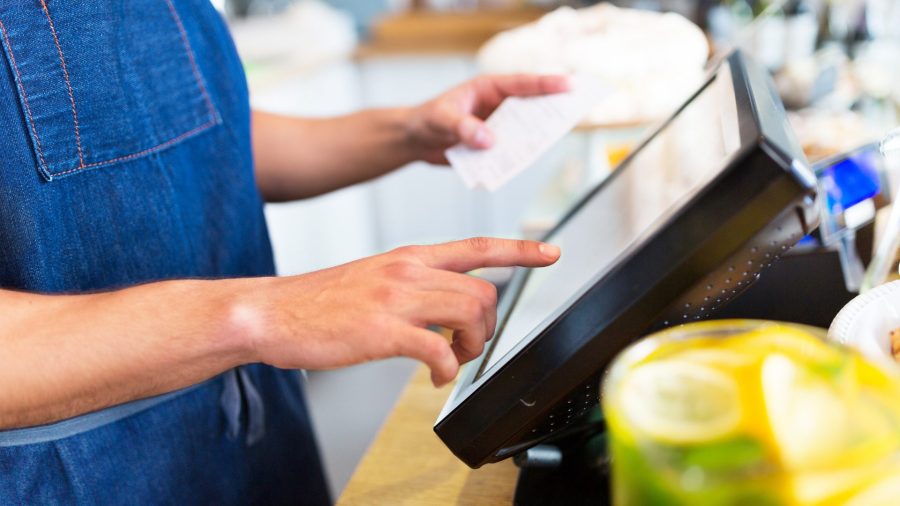 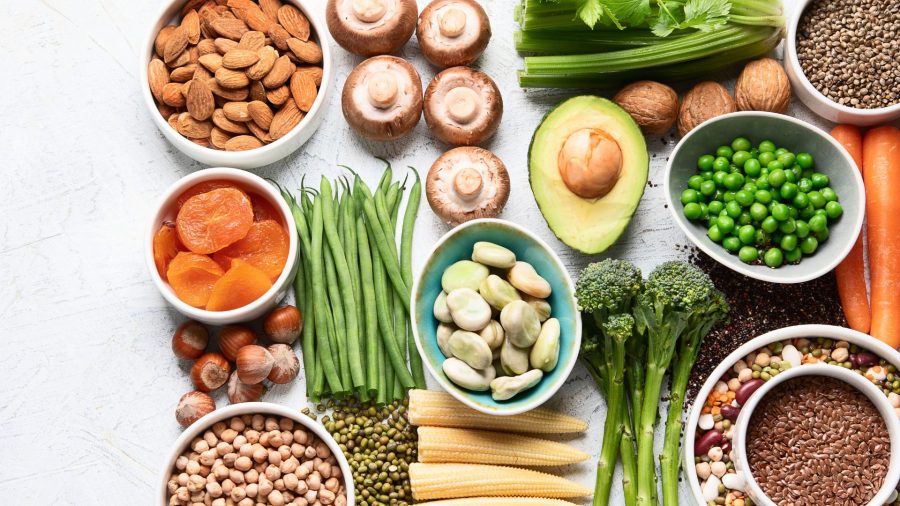