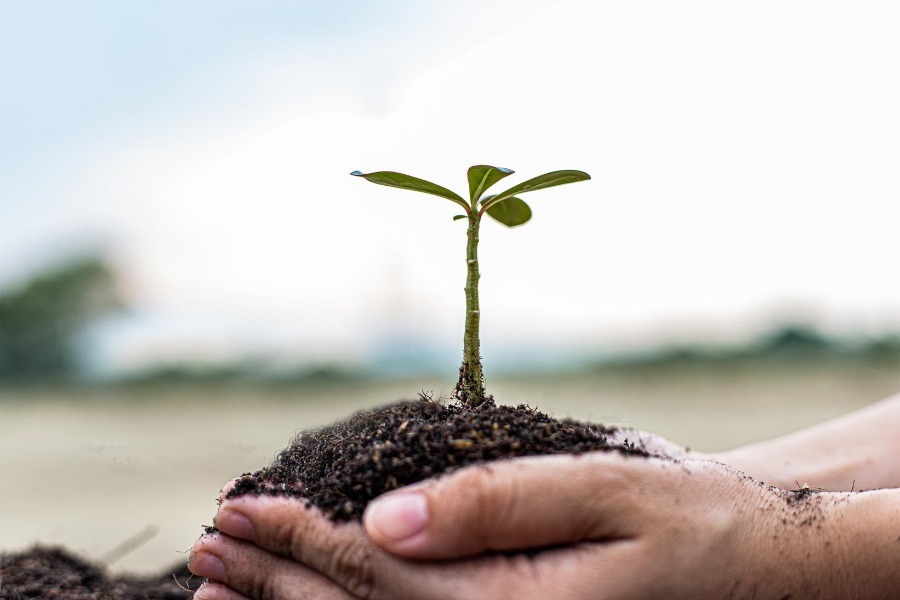 Over half of Americans are eating fewer animal products since the pandemic, according to research for Eat Just, Inc. One reason for the shift is to be more sustainable.

Over 60% of study participants indicated they frequently buy plant-based products and more than 80% are open to trying a plant-based meal one day week. For those surveyed, interest in plant-based food is not only driven by a desire to eat healthier, but about 40% want a more sustainable lifestyle.

When shopping, 62% “frequently” buy plant-based products and six in 10 said they liked the plant-based version of a food better than its animal-based counterpart. More than half of respondents said they believe eggs made from plants are healthier than eggs made by chickens. The survey also found that many respondents opted for plant-based during breakfast versus other meals.

Eating plant-based and being sustainable often go hand in hand.

One of the biggest plant-based companies in the industry, Beyond Meat, launched a new way of reaching consumers that takes sustainability a step further.

The company introduced an e-commerce site to sell its plant-based meat products directly to consumers, reported One Green Planet (Aug. 31). In line with Beyond’s sustainability mission, each order is packaged in an insulated, recyclable shipping box and is sent via UPS carbon neutral shipping—which supports wastewater treatment and landfill gas capture projects that offset projected emissions from the shipment.

Climax will use this funding to fuel deep research in taste, flavor, texture, and nutrition of the most desired animal-based food categories, starting with cheese.

“We are at a pivotal time where industrialization enabled explosive population growth and consumption of animal products. Today, more than 90% of all mammalian animals and more than 70% of all birds on the planet exist for the sole purpose of metabolizing plants and being turned into food,” said Climax founder Oliver Zahn. “This industry is complex and wasteful, creating as much climate change as all modes of transportation combined, and using more than a third of the earth’s water and usable land. By speeding up food science innovation, Climax Foods is able to convert plants into equally craveable foods without the environmental impact.”

Additionally, Laird Superfood recently filed to raise up to $40 million in an IPO, reported The Wall Street Journal (Sept. 2).

The plant-based coffee creamer company has cumulatively raised only about $50 million, according to PitchBook, with more than half of its fundraising coming from a venture capital round led by The We Company last year. Laird also sells supplements, such as performance mushrooms and hydration enhancements.

A 1-lb. bag of Laird’s original creamer costs over four times the price of the equivalent serving of Nestle’s Coffee mate. It is unclear how many consumers will be willing to pay for the product—particularly in the current economy.

Profitability will likely depend on the company continuing to gain share in what it estimates is a $3 billion coffee-creamer market.