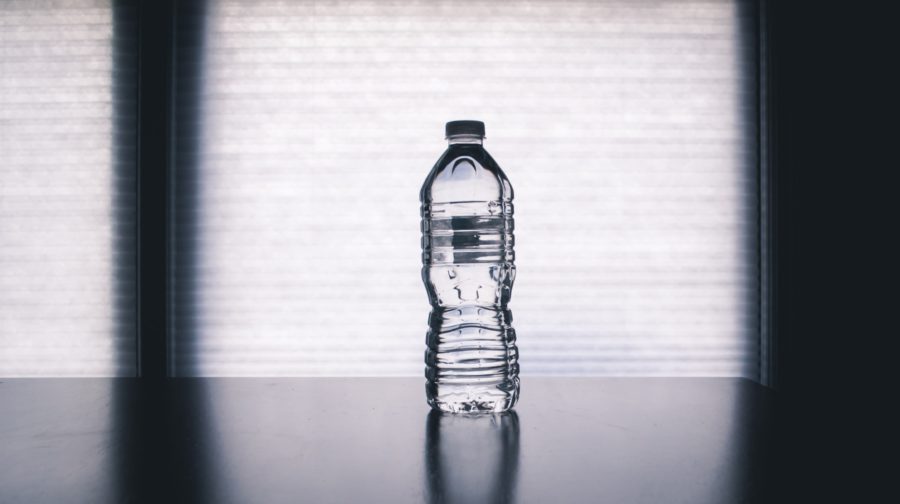 An insider says Nestlé SA will sell some of its American water brands, which include Pure Life, Poland Spring, and Deer Park, reported Reuters (Oct. 15).

The brands being sold, which also include Deer Park, Ozarka, Ice Mountain, Zephyrhills, and Arrowhead, could fetch around $5 billion based on core earnings of around $600 million, according to the source.

Nestlé divested itself of lower performing brands since the installation of CEO Mark Schneider in 2017, who has bought and sold around 50 businesses since taking over. He intends to retain control of premium water brands, such as Perrier and San Pellegrino, and sell the rest of the portfolio.

Schneider said in June he wanted Nestlé to focus more on better performing water brands that include Acqua panna while the rest of the business was being put under review.

Private equity funds, including Apollo, that focus on turnaround deals and cutting costs are expected to show interest. Dutch bottling company Refresco is among those who could explore a bid, either alone or teamed up with a financial investor.

Primo Water and Niagara Bottling may also join the race, according to the source. Nestlé prefers first-round bids by the end of October.

Meanwhile, The Coca-Cola Co. will retire select underperforming products by Dec. 31. Products include TaB diet soda and Zico coconut water in the U.S. as part of a global portfolio refresh prioritizing category-leading brands with the greatest potential for growth and scale.

Other outgoing products in the U.S. include those under Odwalla, Coca-Cola Life, and Diet Coke Fiesty Cherry, as well as regional offerings such as Northern Neck Ginger Ale and Delaware Punch. Japan’s Vegitabeta and Brazil’s Kuat are among the products leaving Coca-Cola’s international portfolio.

“We’re challenging ourselves to think differently about our brands to accelerate our transformation to a total beverage company,” said Cath Coetzer, global head of innovation and marketing operations, The Coca-Cola Co. “This isn’t about paring down to a specific number of product offerings under our brands.”

Coetzer noted the objective is to drive impact and growth and that it’s about continuing to follow the consumer and being very intentional in deciding which brands are most deserving of investments and resources, and also “taking the tough but important steps to identify those products that are losing relevance and therefore should exit the portfolio.”

For example, discontinuing the Odwalla range of products frees up resources to invest in growing brands such as Minute Maid and Simply and fund the launch of new innovations, including Topo Chico Hard Seltzer, Coca-Cola Energy, and AHA flavored sparkling water.

“We’ve worked closely with our bottling partners and customers to streamline our SKUs—not just products, but also packaging configurations,” said Brad Spickert, SVP, innovation and commercialization, Coca-Cola North America. “We’re creating oxygen to grow offerings we believe have the opportunity to be bigger and more scalable.”