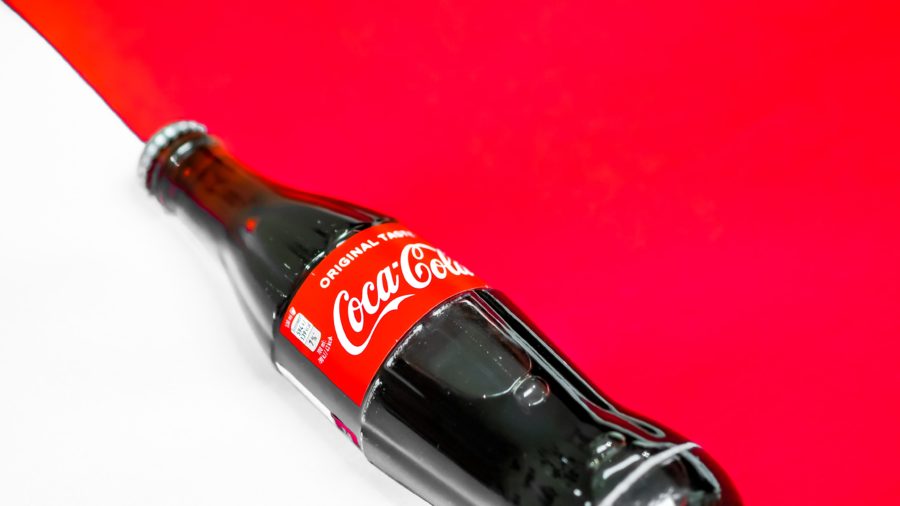 The decision to halt production of the drink by the end of the year “comes at a time when [the company] is hyper focused on delivery on consumers’ wants and needs,” a Coke spokeswoman said.

Coke acquired Zico in 2013 after taking a minority stake for $15 million in 2009. At the time, coconut water was a small but growing category in the U.S.—with Zico being the number two brand. However, Zico never caught up to market leader Vita Coco, and U.S. coconut water sales have slumped in recent years. Retail store sales of coconut water fell to $528 million in 2019, down 22% from 2015, according to Euromonitor International.

In 2019, Zico was the second largest U.S. coconut water brand, accounting for about 30% of retail store sales, but market share dropped to 4% in 2020 as cheaper coconut water brands such as Goya and private-label products gained ground.

Coke tried delivering Zico directly to grocery stores such as Publix and Trader Joe’s in the third quarter. This helped offset sales, but not enough to offset declines in the rest of the market.

The company is also axing some less-popular versions of Coke and Diet Coke. Coke has 500 fully- or partially-owned brands around the world and said it aims to cut that number by more than half as part of a broader restricting spurred by the coronavirus pandemic.

Products now under review include Diet Coke Feisty Cherry; Coke Life, a lower-calorie version of the cola sweetened with stevia; and regional American soda brands such as Northern Neck Ginger Ale and Delaware Punch, according to a person familiar with the matter.

Meanwhile, Coke is partnering with Molson Coors Beverage to bring its Topo Chico Hard Seltzer to the U.S. next year, reported CNBC (Sept. 29).

Unlike coconut water, hard seltzer has been surging in popularity during recent years. In 2019, hard seltzer’s volume more than tripled, helping reverse the trend of declining global alcohol consumption, according to IWSR.

The launch of the hard seltzer will be Coke’s first move into alcoholic beverages in its home market since it sold its Wine Spectrum business in 1983. The drink will be sold in a 12-pack of Topo Chico’s four flavors: Tangy Lemon Lime, Exotic Pineapple, Strawberry Guava, and Tropical Mango.

Molson Coors will handle marketing, sales, and distribution of Topo Chico Hard Seltzer in the U.S. The launch will prioritize the markets where the brand is best known—such as Texas.