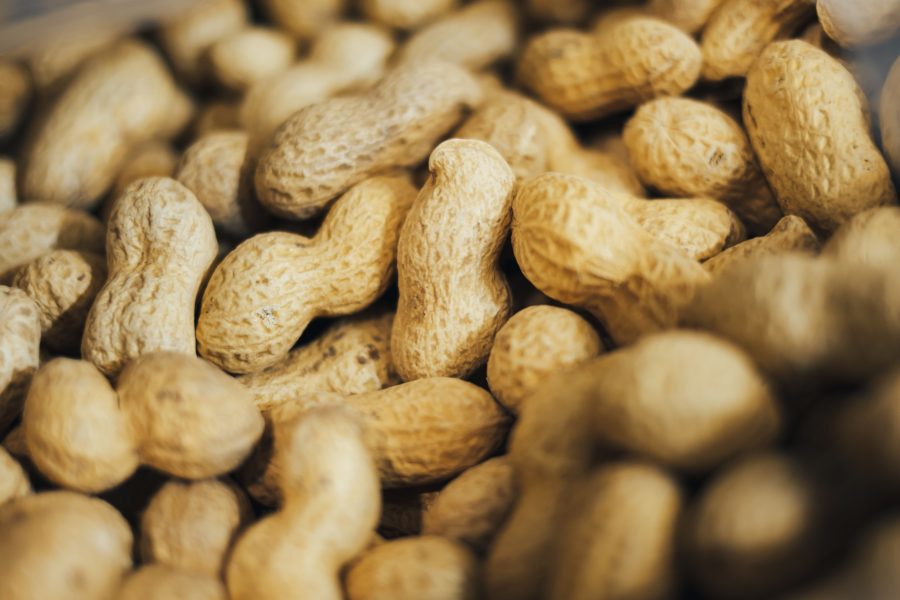 In an effort to expand its health sciences business, Nestlé SA agreed to buy the rest of the partially owned biopharmaceutical company Aimmune Therapeutics Inc. for $2.6 billion, reported The Wall Street Journal (Aug. 31).

Aimmune makes Palforzia, a drug treatment for peanut allergy reaction. Nestlé previously had a large stake in the Brisbane, CA-based company after making its first investment in 2016. The agreement to buy the rest of the company adds a potential blockbuster prescription medication to its portfolio.

The deal is expected to close in the fourth quarter and will be financed by cash. It will add to Nestlé’s organic growth by 2021 and contribute cash earnings as early as the following year.

Nestlé estimates that up to 240 million people worldwide suffer from food allergies, with peanut allergy being the most common, reported CNBC (Aug. 31). With Aimmune, Nestlé Health Science (NHS) will have prevention, diagnostic, and medical treatment options available, according to NHS head Greg Behar.

″[Palforzia] has 12 years of exclusivity, global rollout will follow and they have the technology platform for other food allergies in development,” Behar said.

The deal is a “significant milestone in Nestlé Health Science,” said Jean-Philippe Bertschy, an analyst at Bank Vontobel in Zurich. “Nestlé has been very vocal lately in its intention to strengthen its position with acquisitions.”

It is similar to oral therapies offered by some allergists, but it is the first to be cleared by FDA.

The drug will be “a game changer for both food allergy doctors and patients,” according to Christina Ciaccio, an associate professor of pediatrics at the University of Chicago and an investigator for Palforzia in U.S. studies. “To date, we have not been able to do anything but tell patients to carefully monitor what they are eating and to always be prepared with an epinephrine autoinjector in case a reaction does occur.”

Aimmune competes with DBV Technologies SA, a French company that has failed to win regulatory approval for a rival product.

Nestlé has been dabbling in health-science for over two decades, reported Bloomberg (Aug. 31). It has seen mixed results and no blockbuster has emerged from its labs.

It previously acquired Atrium Innovations three years ago in a $2.3 billion deal. The company also has shed some medical assets, including the sale of Prometheus Laboratories Inc., a developer of personalized treatments for cancer and gastrointestinal illnesses.

For more information on the rising issue of food allergies in the U.S., listen to The Food Institute’s Podcast episode with Lisa Gable, CEO of Food Allergy Research & Education here.

An Inside Look at UPSIDE Foods’ New Cultivated Meat Center