More people are going to the mall to eat at the food court, rather than to buy clothes, according to a survey from UBS.

The percentage of consumers who go to the mall to eat rose to 7% in 2019 from 4% a year ago, while about 25% of total apparel sales in the U.S. are taking place online today, reported CNBC (Nov 5).

“Shoppers say they increasingly go to the mall to eat at the food court or just hangout instead of visiting a big box store,” analyst Jay Sole said. Sole added that younger people are leading the changes, with those between the ages of 18 and 34 buying more clothes online than older generations.

The decline of brick-and-mortar retail will lead to restaurants becoming even more important for public outings, community engagement and socializing, according to the National Restaurant Association’s Restaurant Industry 2030 report. Cafe seating and local independent restaurants could help transform food courts in the direction of food halls and busy Asian street-food markets.

Mall owners are taking note of this shift. Some of the biggest mall owners in the U.S., such as Simon Property Group, Taubman and Unibail-Rodamco-Westfield, are investing in new food hall concepts—increasingly devoting space at their properties to entertainment and dining.

Once complete, the American Dream mall in New Jersey will be 45% retail shops with the rest devoted to eateries among other entertainment spaces. There will be more than 100 places to eat, including 23 full-service restaurants, three food halls—including the first Kosher food hall in the U.S. in a retail destination—and a food court, reported NJ.com. Additionally, several eateries will have live music, demonstrations and other activities to do while you eat.

The food court will be called Coca-Cola Eats, now that American Dream and the soft drink company signed a 10-year agreement. It will seat about 800 people and offer local and global cuisines, in addition to exclusive American Dream-flavored Coca-Cola beverages.

Food courts are a quintessential part of the mall-going experience and many food court chains still manage to thrive, despite the dying mall industry, reported Business Insider (Oct. 16).

According to the 2019 Nation’s Restaurant News Top 200 report, Baskin-Robbins is the food court restaurant with the most U.S. locations at 2,529 stores. Panda express follows closely at 2,104 locations, while Auntie Anne’s (1,295), Cinnabon (924) and Cold Stone Creamery (903) round out the top five. Jamba Juice, Tropical Smoothie Café, Charleys Philly Steaks, Wetzel’s Pretzels and Sbarro finish off the top 10 list. 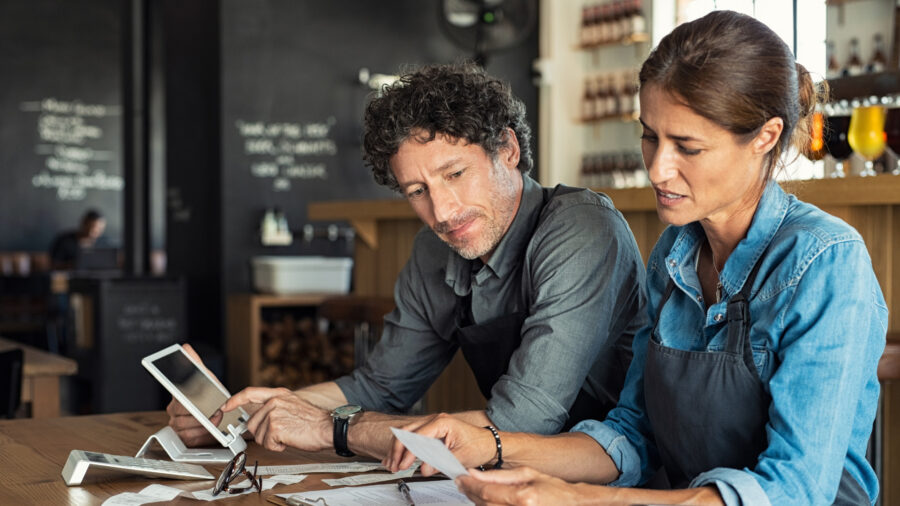 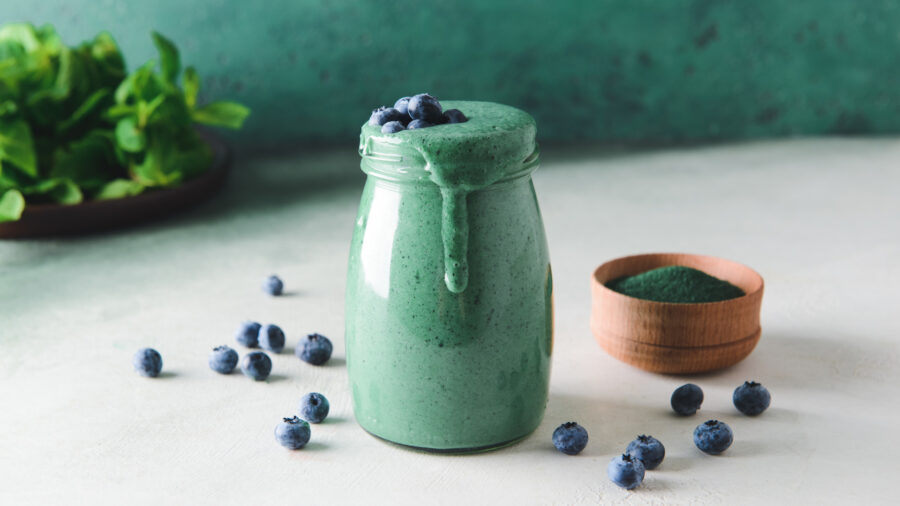 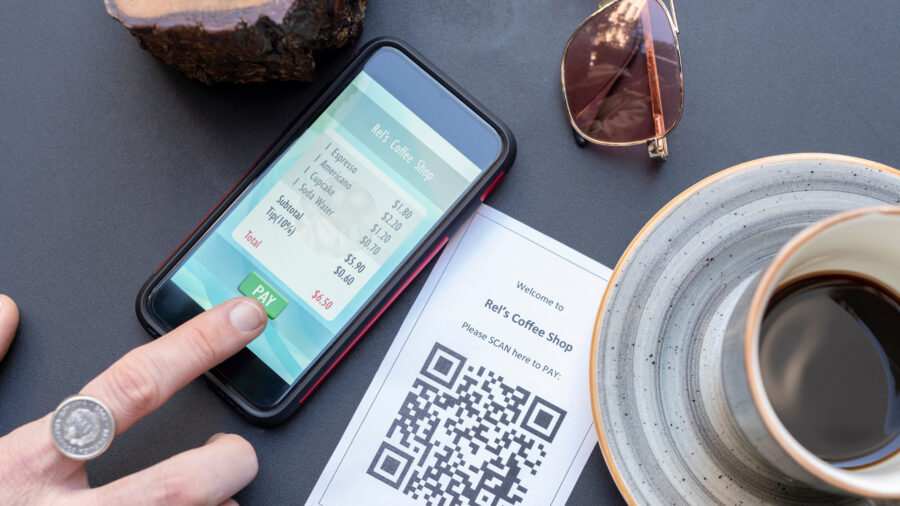 Analysis: Mobile’s Potential Impact on the Future of Dining 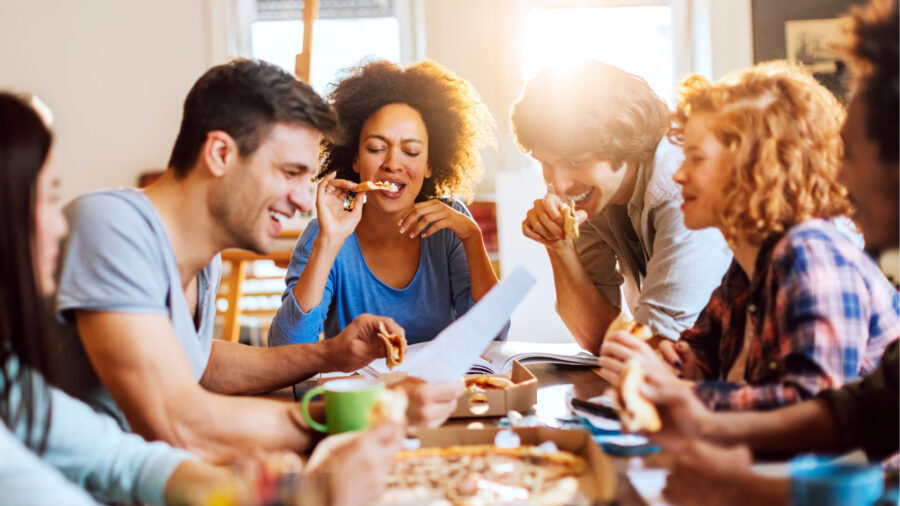 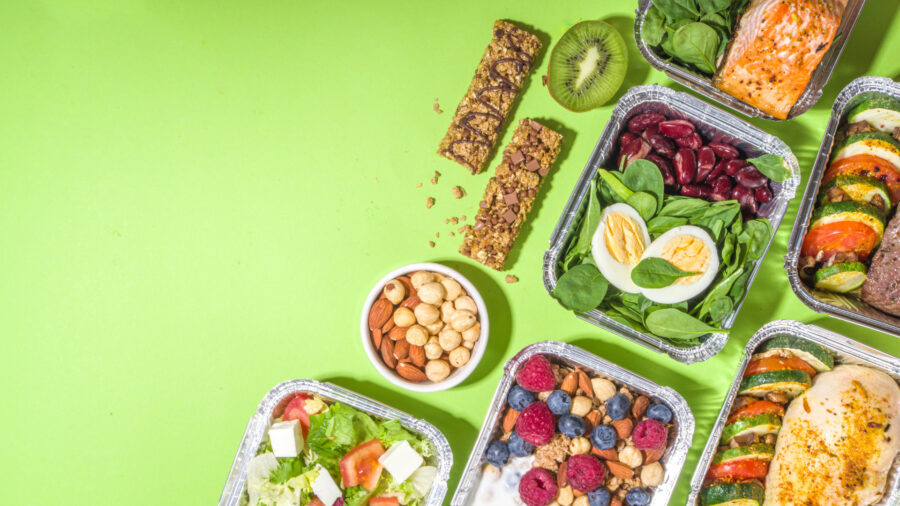 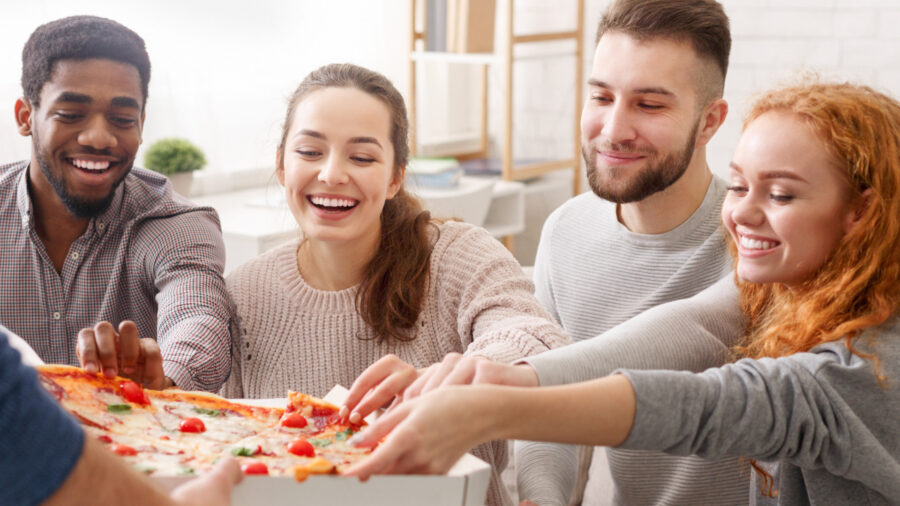 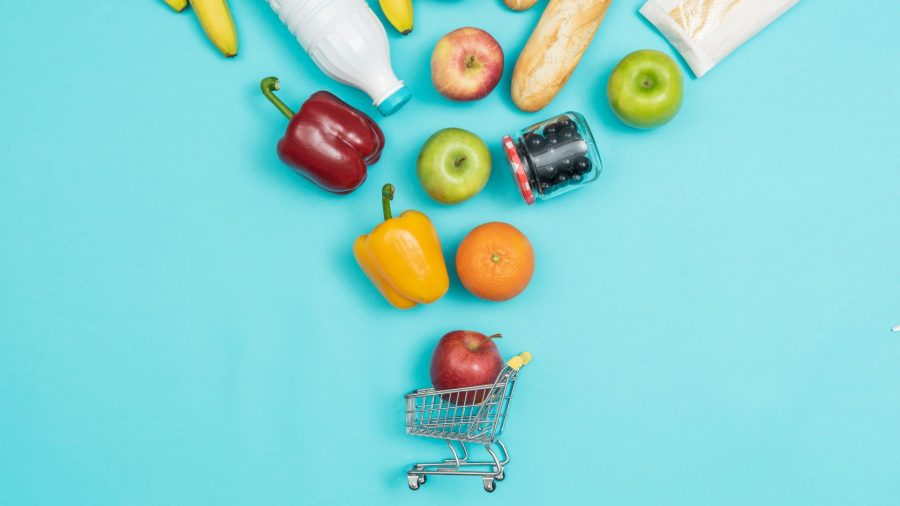