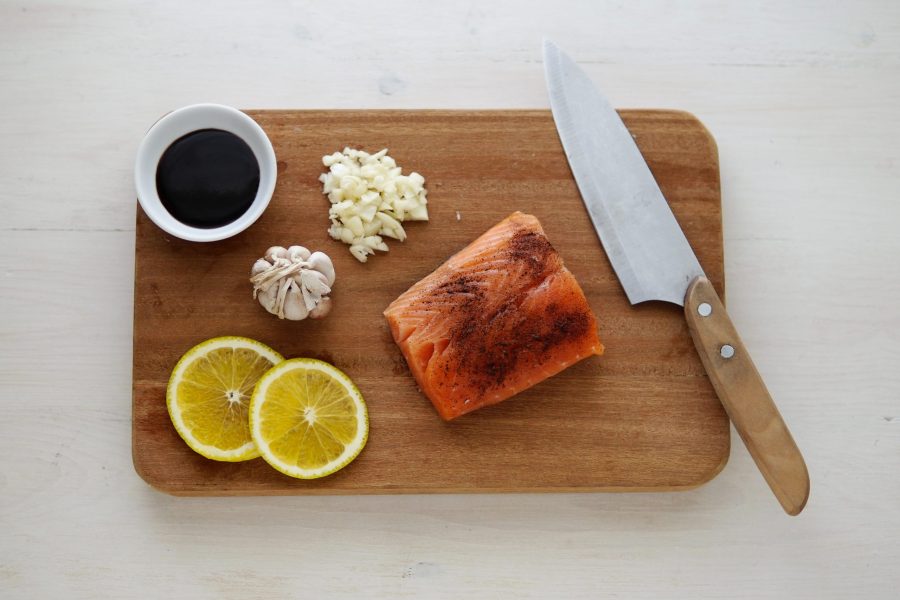 Most diets were put on hold while sheltering in place during COVID-19, except for dieters on lifestyle diets such as keto, according to NPD Group.

“Nutrition programs, like keto and gluten-free, offer a clear roadmap that provide consumers a sense of control,” said Darren Seifer, NPD’s food and beverage industry analyst. “On the other hand, indulgent comfort foods provide an escape from increased stress levels and offer a simple splurge that is popular during challenging times. Both paths are coping mechanisms to managing stress and disruption.”

Consumers reported that disruption in routine made it more difficult to maintain diet participation, as well as indulgent stress eating. Stress eating contributed to a 4% increase for in-home snack occasions and an 8% increase in snack food consumption.

“I believe this pause will be temporary because weight loss and overall wellness concerns remain strong, which suggests consumers will go back to nutrition plans when they feel they can incorporate them back into their lives,” said Seifer. “How long the U.S. will deal with COVID-19 and related economic concerns, however, will determine how quickly we return to healthier habits.”

The high-fat, low-carb keto diet has risen to popularity over the past several years, but it also has its share of critics, reported U.S. News, which teamed up with America’s Test Kitchen to ask people on the diet what they really think.

When asked why they picked keto, over 70% said they chose to do so based on their “own research of the diet,” while less than 5% said it was because a registered dietician recommended it to them. Eighty-five percent report turning to the internet for guidance and another 55% said cookbooks are helpful.

While 65% kept their exercise levels the same, 27% responded that they were exercising more since following the keto diet and 65% of people who exercise think that it is positively impacting the success of the diet.

Participants reported that the biggest challenge is maintaining the self-control required to follow the keto diet. Close behind was the time it takes to plan meals, track carbs/fat, and shop. The third top challenge was the cost of ingredients, special foods, and supplies.

However, despite the obstacles, less than 5% said they often cheat on the diet. Fifty-four percent reported they rarely or never cheat, and the rest answered “sometimes cheat.”

When they do cheat, “special occasions” were reported the top reason for doing so—usually with some form of dessert. The top foods that caused those cheating moments include bread/other carbs, desserts/other sweets, potatoes, wine/beer, and rice.

The majority of those surveyed are fans of the keto diet with 80% being likely to recommend it. Additionally, 94% experienced “positive” or “very positive” changes in their health since starting the diet. Most changes are associated with weight loss, blood sugar control, and greater energy levels. Just 5% say they saw no change in their health.

Manufacturers have taken note of the growing diet trend with many releasing their own keto-friendly products. For example, at Costco, Natural Ovens Bakery’s keto-friendly bread and buns can be found, reported Popsugar (Aug. 12). Both are made with a “zero net carb blend” consisting of modified wheat starch, wheat gluten, oat fiber, and more.