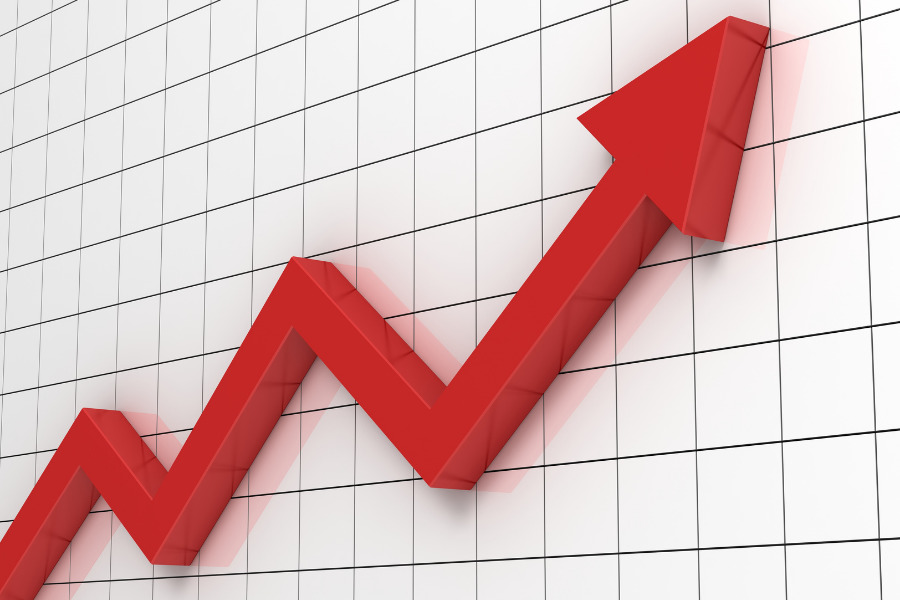 For those who remember the soaring inflation and double-digit interest rates of the late 1970s and early 1980s, President Joe Biden’s economic relief packages present a real fear about rising inflation. At the same time, market watchers can’t seem to agree on whether we’ll see runaway inflation or not.

Since the start of the pandemic, Congress has approved more than $4.8 trillion in new spending, pushing the March budget deficit to more than $1.7 trillion and boosting the national debt to nearly $28.2 trillion, U.S. Treasury data showed. By the end of 2020, the U.S. debt was 129% of gross domestic product. Also, the amount of currency in circulation soared last year at a rate unseen since World War II.

Biden is now proposing some $4 trillion in additional spending to upgrade infrastructure and provide support for families. Although he says increased taxes on the wealthy and corporations will pay for the proposals over a 15-year period, that forecast could be upended by future events.

Against this backdrop, the U.S. Bureau of Labor Statistics reported earlier this week that consumer prices rose 0.8% in April from March, four times the median expectation and the most since 2009. Excluding food and energy the increase was 0.9%, the most since 1982.

Today, the U.S. has yet to recover from the economic blow dealt by pandemic shutdowns, with 8.4 million laid off Americans still out of work and the unemployment rate at 6.1% in April, nearly double pre-pandemic levels. Yet, consumer spending rose 9.8% in March, with some credit going to the latest round of stimulus checks, and the consumer price index gained 0.8% in April, pushing price gains over the last 12 months to 4.2%, more than double the Fed’s 2% target rate.

Though 4.2% is definitely felt in the pocketbook, it pales against the runaway inflation of the late 1970s and early 1980s, which forced then Federal Reserve Chairman Paul Volcker to make the politically unpopular decision to aggressively raise interest rates to an unprecedented 20 percent to fight inflation, drastically reducing the supply of money and credit in the U.S. financial system.

Nor does the 4.2% figure compare to hyperinflation, which is defined as rates increasing by more than 50% a month. Hyperinflation happened before World War II in Germany. More recently, it struck Venezuela and Zimbabwe, rendering their currencies worthless.

WHAT ARE THE ODDS?

Could runaway inflation happen in the U.S.? What about hyperinflation? Fed Chairman Jerome Powell isn’t worried. Neither is Treasury Secretary Janet Yellen.

Powell all along has been urging Congress to go big on spending, saying not doing so will prolong the economic downturn. In testimony before the Senate Banking Committee (Feb. 23), Powell noted that in the last 25 years, inflation has averaged 2%.

“Inflation dynamics do change over time, but they don’t change on a dime, so we don’t really see how a burst of fiscal support or spending that doesn’t last for many years would actually change those inflation dynamics,” Powell said. Last month, he credited the CARES Act with being key to keeping the country out of depression but warned though a recovery is underway, many sectors remain weak.

Yellen told NBC’s “Meet the Press” (May 2) that because the infrastructure spending plan is spread over a decade, it should not produce more than a moderate boost in demand. The former Fed chair also said she’s confident the Fed has the tools to take care of any concerning inflationary threat.

“Fear of inflation are greatly exaggerated: the economy can probably run hotter than [the Congressional Budget Office] thinks, the multipliers on a lot of the spending probably aren’t that high, and the Fed is well able to contain inflation if it becomes a problem,” he tweeted (Feb. 7). He likened the pandemic to a war, saying the country needs to spend enough to win.

“The risks of undershooting are too severe to do anything else,” he added.

However, economist Tim Condon noted in a Wall Street Journal (April 23) op-ed that the increase in the money supply is the fastest in the last 200 years and warned that if history is any guide and the pandemic is a war, the country is in for a “nasty” bout of inflation.