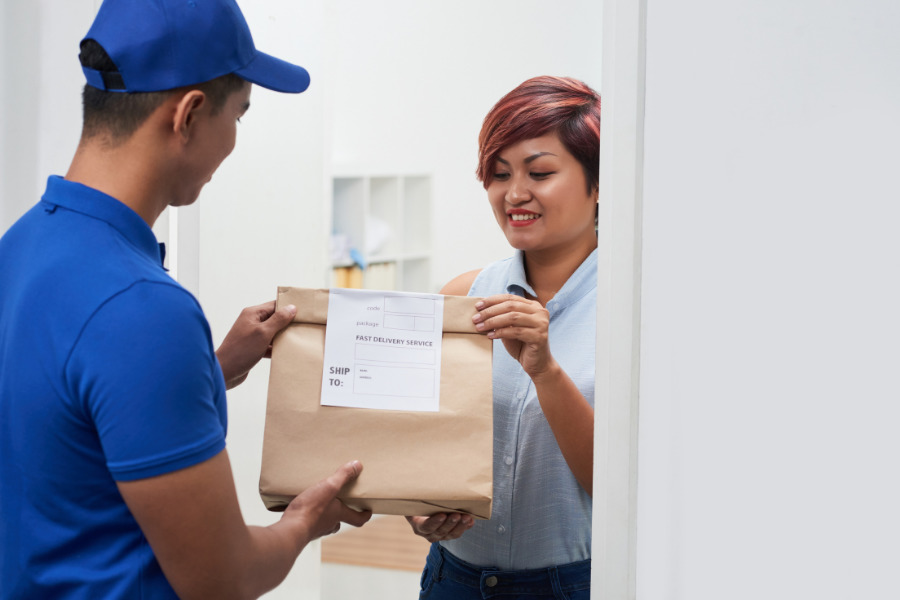 Ahold Delhaize will acquire a majority stake in FreshDirect, with plans to accelerate its growth online and around New York, reported Winsight Grocery Business (Nov. 18).

The acquisition will allow Ahold Delhaize to begin its e-commerce expansion by gaining business with New Yorkers and a fresh-food focused business. For Fresh Direct, it means gaining a parent with a significant scale and retail footprint on the East Coast.

The deal is expected to close in the first quarter of 2021, but financial terms were not disclosed. Centerbridge Partners will be a minority equity investor with a 20% stake.

When the deal closes, FreshDirect will retain its brand name, report to a seven-person board, and continue to operate independently out of its facility in New York.

“FreshDirect is a leading local brand in the fast-growing online grocery sector in the New York City metro area, one of the most important e-commerce food markets in the United States,” said Frans Muller, Ahold Delhaize’s CEO. “This acquisition further propels our omnichannel evolution. It is a great addition and fit for our portfolio of leading local brands.”

With it, FreshDirect brings what it describes as a “highly scalable and state-of-the-art” fulfillment center in the Bronx. Its e-commerce platform enables customer ordering, from picking and packing to last-mile delivery, including the ability to provide same-day and rush delivery.

This isn’t the first time a grocer has acquired a food delivery company. Back in 2018, H-E-B acquired Favor, the Texas-based on-demand delivery service, reported TechCrunch.

The acquisition came at a time when the industry was in flux, preparing for the forthcoming online delivery boom. It continues to pay off even now as H-E-B was named the number one grocery store for delivery in a study by Ipsos this October.

To promote social distancing during the pandemic, H-E-B rolled out two hour delivery across Austin in April. To accommodate the two-hour delivery for customers, Favor undertook a statewide expansion.

Interest in the delivery space isn’t relegated to grocers alone. Nestle recently acquired Freshly, one of the leading fresh-prepared meal delivery services in the U.S.

The deal valued Freshly at $950 million with potential earnouts up to $550 million contingent to the successful growth of the business.

“Consumers are embracing ecommerce and eating at home like never before. It’s an evolution brought on by the pandemic but taking hold for the long term,” said Nestle USA Chairman and CEO, Steve Presley. “Freshly is an innovative, fast-growing, food-tech startup, and adding them to the portfolio accelerates our ability to capitalize on the new realities in the U.S. food market and further positions Nestlé to win in the future.”

Growing year-over-year since launching in 2015, Freshly is now shipping more than one million meals per week to customers in 48 states. Its 2020 forecasted sales are $430 million.