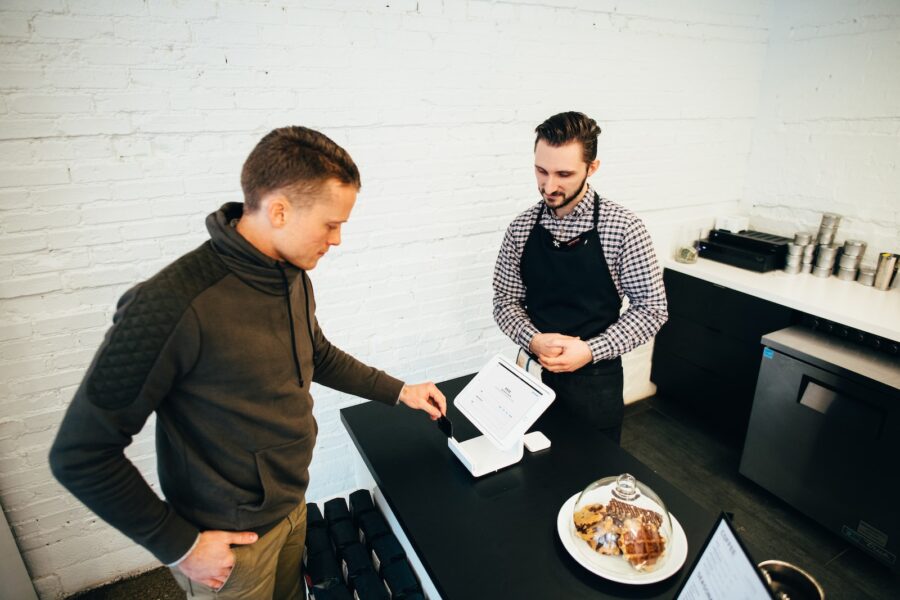 Food inflation has been a major contributor to the Consumer Price Index (CPI)’s steady climb and appears to be negatively impacting consumers’ overall outlooks on inflation in the future.

“Food inflation remains stubbornly high and there’s no signs of relief anytime soon,” Sean Turner, CTO and co-founder at Swiftly told The Food Institute. “This is hitting consumers’ wallets hard by dramatically reducing their purchasing power, and as a result, impacting their purchasing decisions.”

So while consumers expect inflation to decrease slightly over the next year, they feel less optimistic about the long-term, and food prices are a chief concern, according to a New York Fed survey.

Overall, median one-year-ahead inflation expectations fell to 5.4% in September, down from 5.7%, the lowest reading since a year prior. However, consumers are evidently less hopeful about inflation over the next three to five years.

Expectations about household spending growth fell most dramatically, down to 6.0% from 7.8% in August, the sharpest one-month decline since the New York Fed began tracking the metric in June 2013.

Meanwhile, grocery prices continued to soar in September, up 13% from a year ago. While nearly every category got more expensive, pantry staples such as butter, flour, soups and cereal increased the most, according to the latest Labor Department data.

“We are starting to see consumers push back, buying less food and trading down to less expensive items and brands,” Turner said. “Rising inflation is forcing customers to reevaluate their budgets and make the necessary cuts to help stretch their dollars as much as possible.”

Indeed, the data shows that inflation is at the forefront of many consumers’ minds. According to a new report from research company Mintel, a staggering 94% of those polled said they are currently worried about inflation.

“Brand-conscious shoppers are now willing to wait longer periods of time for their preferred products to go on sale… and are starting to buy in bulk when those items are on sale,” he explained.

“Consumers have also become savvy at chasing a deal, which means they are leveraging loyalty programs for their exclusive discounts and rewards, as well as redeeming coupons to get the most value and savings,” Turner continued. “In fact, we have seen the value of coupons redeemed go up more than 30% versus the same time last year.”

As persistent food inflation forces many consumers to alter their buying behaviors, their expectations regarding the future of inflation are shifting, too.