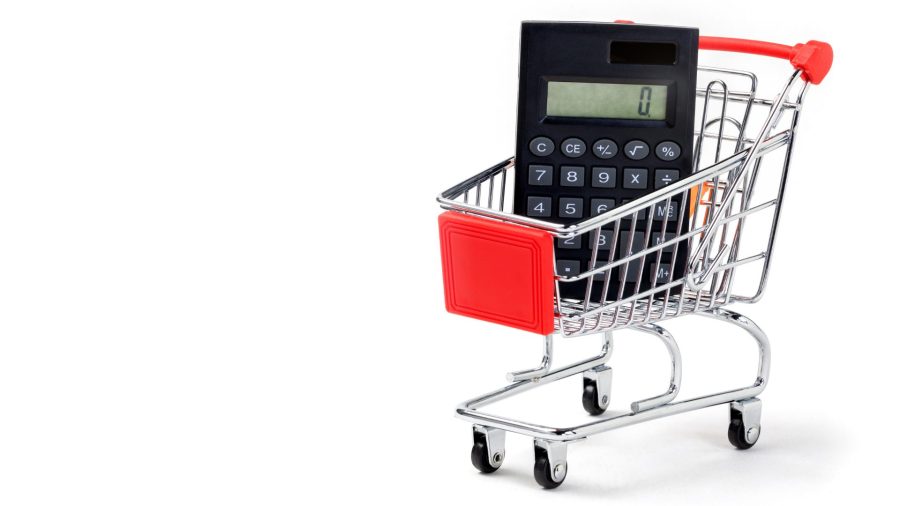 Call it a perfect storm: COVID led to labor shortages and supply chain issues and to fuel shortages, all of which contributed to inflation. Factor in Russia’s invasion of Ukraine and unpredictable weather, and food prices understandably spiked as a result.

The Bureau of Labor Statistics reported inflation in March was at a 41-year high, 8.5%, with prices for meat, fish and poultry up 13.7% compared to last year, fruits and vegetables up 8.5%, and dairy products up 7%. Eating takeout or in restaurants also got more expensive, with those prices up 6.9%.

After the Consumer Price Index was released, ALDI, the third-largest grocery retailer in the U.S., tried to reassure consumers, issuing a letter promising to do what it can to keep prices down.

“Milk prices and all dairy products are going up. There is plenty of raw milk in the supply chain, but there’s a logistical problem,” Curt Covington, senior director of institutional credit at AgAmerica, told The Food Institute. “Dairy farmers can’t get their liquid milk to market.

“All of this means you’ll see higher prices at the grocery.”

WHEN WILL PRICES LEVEL OFF?
Commodities like wheat, corn and soybeans also are affected, and more expensive grain needed to feed farm animals means meat, poultry and egg prices will increase, as will grain-based foods like breads, cereals, oils and bakery products.

“COVID exposed pre-existing supply chain issues, and it’s going to take an infrastructure overhaul and time before they’re fixed. As a result, it’s difficult to predict when prices will level off,” Covington said.

The increase in food prices is part of the overall inflationary cycle. In addition to COVID and its attendant issues, the war in Europe and climate change, actions taken in the last two years by the Federal Reserve Bank and Congress to keep the economy from sliding into depression likely also are major contributing factors.

The nation’s money supply has increased by 40% since 2020, raising fears of hyperinflation among some economists. The last time the federal government rapidly increased the money supply was the late 1970s, prompting then-Fed Chairman Paul Volcker to impose a lid to tame inflation from a high of 14.8%.

The Fed’s inflation target is 2% annually.

IMBALANCES BETWEEN SUPPLY, DEMAND
Current Fed Chairman Jerome Powell, though cognizant of the events last century, has argued the money supply is not the problem; rather, he points to imbalances between supply and demand.

“My colleagues and I are acutely aware that high inflation imposes significant hardship,” Powell said in a speech last month before the 38th annual Economic Policy Conference of the National Association for Business Economics.

“There is an obvious need to move expeditiously to return the stance of monetary policy to a more neutral level, and then to move to more restrictive levels if that is what is required to restore price stability.”

Internationally, the food inflation picture isn’t any better. The Food and Agriculture Organization of the United Nations reports food prices up 12.6% from levels in February when they hit a record level.