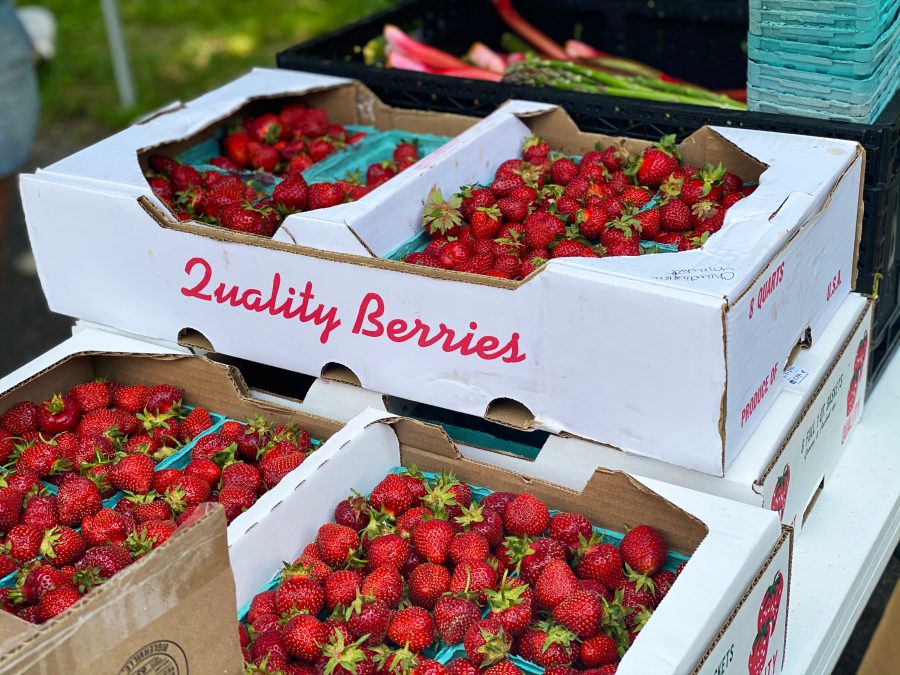 Over the past several days, there has been a significant amount of food-related activity in Asia—particularly in China and Japan.

China is expected to have a food supply gap of about 130 million metric tons by the end of 2025, as its urban population continues to grow and its rural workforce ages, state media said, citing a report by a government think tank, reported Nasdaq (Aug. 17).

As the rural population dwindles and farmers struggle to boost their earnings, Beijing needs to make food security a major priority, according to the China Academy of Social Sciences’ Rural Development Institute. In the next five years, the proportion of the population living in urban areas is expected to hit 65.5% of China’s total, with around 80 million rural residents moving into cities.

To guarantee food security, the Chinese government has sought to set limits to urban and industrial encroachment on rural regions, and it is also cleaning up polluted land and water to make more available for agriculture.

Additionally, restaurants, trade associations, and local governments in China recently launched initiatives to fight food waste, reported China Daily (Aug. 17). The moves are a response to the president’s call for resolute efforts to promote thrift and to cut food waste, which he indicated is a threat to nation’s food security.

In an interview with the National Supervisory Commission website on Aug. 13, Zhang Guilong, senior counsel for the Legislative Affairs Committee of the National People’s Congress, said a task force was formed to research new legislation on food waste.

“Rules and regulations on preventing food waste are scattered throughout existing laws, and lack a system and focus,” Zhang said. “We will make new laws that give clear instructions on avoiding waste in every part of food production, purchasing, storage, transportation, processing, and consumption.”

In regards to the pandemic, China’s recovery remains muted as its factory output rose 4.8% in July when compared to July 2019 as retail sales fell slightly, according to state data, reported CBS News (Aug. 14).

China was the first economy to start the struggle to revive normal business activity in March after declaring the virus under control. Manufacturing is recovering, but consumer spending remains weak as many Chinese consumers either lost their jobs or some income, or are are worried they might.

Following suspension during the pandemic, Chinese airlines are resuming in-flight foodservice, and some are expanding their offerings to help attract more customers, reported China Daily (Aug. 17).

“Currently, China is at a stage of regular epidemic control and prevention. Most Chinese carriers have resumed the offerings of in-flight meals, and many of them have launched upgraded meals, as they hope to stay competitive and draw more passengers after they suffered losses during the pandemic,” said Lin Zhijie, an aviation industry analyst and columnist for Carnoc, one of China’s largest civil aviation websites.

Over in Japan, the country’s economy shrank at an annual rate of 27.8% in April-June, the worst contraction on record, as the coronavirus pandemic slammed consumption and trade, according to government data, reported Yakima Herald-Republic (Aug. 16). The previous worst contraction, a 17.8% drop, was in the first quarter of 2009, during the global financial crisis.

“In April, May, a state of emergency was issued, it was a situation where the economy was artificially stopped so to speak, and the impact was severe,” said Yasutoshi Nishimura, minister Economic and Fiscal Policy. “These are tough numbers but they bottomed out in April and May, we would like to put all our efforts into returning to a growth trajectory.”

Analysts say the economy is expected to recover gradually, once the impact of the pandemic is curbed. Japan’s export-dependent economy relies heavily on growth in China, where outbreaks of the novel coronavirus began and have since subsided, but demand remained subdued.

Restaurant groups such as Ootoya and Colowide, which operates a wide range of dining chains such as pubs and sushi restaurants, are struggling with weak sales, as the pandemic has discouraged people from dining out. On the other hand, online food delivery services such as Oisix have become popular this year due to the pandemic.

Meanwhile, Starbucks Japan is getting innovative as it collaborated with ThinkLab, a design consultancy, to develop a coworking space concept, reported Fast Company (Aug. 17). At one Tokyo location, a typical Starbucks to-go model is featured on the first floor, while on the second floor, the store introduced private phone booths with video conferencing ability, which customers can reserve in advance.

Booths can be booked in 40-minute increments. Customers will also eventually be able to book seating around tables for small group discussions. A solo working space called “ThinkLab” will also provide “the highest concentration environment” and can be reserved in 15-minute increments via an app.