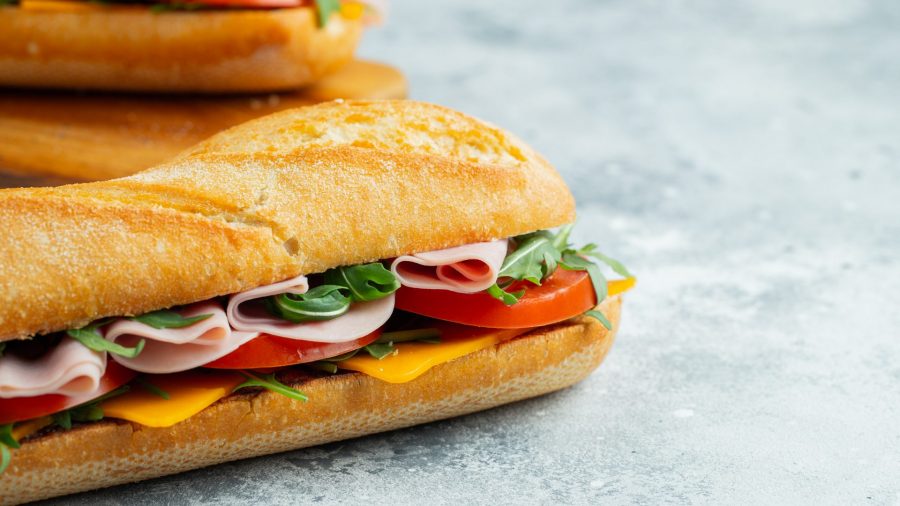 Whether there’s something fishy or not about Subway’s tuna, the fast-food chain has a real public relations problem. Couple that with franchisees chafing at corporate rules and negative reviews of its new menu options, and the company needs to develop a game plan to battle back.

More than a decade ago, Subway had to find a way to burnish its image after its chief spokesman, Jared Fogle, pleaded guilty to child pornography charges – not the kind of association a company shooting for wholesome wants.

The latest bruhaha involved a New York Times (June 29) DNA analysis that found no evidence of tuna in what were supposed to be Subway tuna sandwiches – 60 feet of them. The Times test came after a lawsuit was filed in Northern California alleging there was no tuna in Subway sandwiches.

“What actually happened is that The New York Times commissioned a test that couldn’t detect tuna DNA in their sample. According to scientific experts, this is not unusual when testing cooked tuna and it absolutely doesn’t mean the sample that was tested contained zero tuna,” Subway says on a special website it set up to deal with the allegation.

The company further contends DNA likely was destroyed when the fish was cooked and notes other labs have tested its product and confirmed samples contained either yellowfin or skipjack tuna.

Isaac Addae, managing partner at HBCU Impact Capital and an assistant professor of management at Tennessee State University College of Business, said Subway can recover from the allegations by getting back to basics.

“First, Subway’s leadership needs to come out and publicly address these issues to reassure their franchisees and core base of customers,” Addae told The Food Institute. “Second, Subway needs to leverage its app and incentivize existing customers to spend money through greater discounts and loyalty rewards. Third, leveraging insights from the effective marketing campaigns of the past, Subway needs to adopt a new marketing strategy to go after Gen Y and Gen Z customers who might not be as engaged with their brand.”

Tuna hasn’t been the company’s only problem. A  few years ago a blogger charged Subway’s bread contained a “yoga mat chemical,” Salon, 2014). Last year, Food & Wine reported that Subway bread contained too much sugar to be called bread in Ireland.

To battle back against sliding sales, Subway revamped its menu, upgrading its ingredients, Today, July 6). But Eat This, Not That! reported  the new options are being panned as “vile” and uninspired.

None of this has made remaining franchisees happy – especially considering the “Act of God” clause in new 20-year contracts that prevent them from closing more than once a year, despite labor shortages (The Food Institute, June 11).

“Second, rather than penalizing franchisees for minor infractions, Subway should consider incentivizing excellent performance. Positive ratings and reviews should be acknowledged by the company, with rewards that encourage franchisees to work hard to create positive brand impressions.”